Hypnotic Misconceptions - A review of the Netflix movie Hypnotic 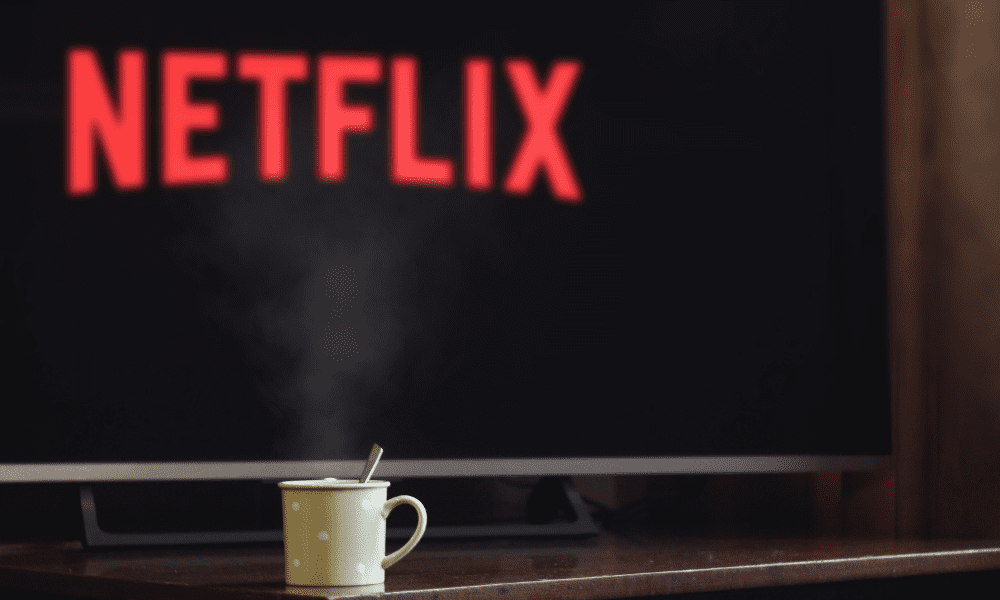 Netflix released the thriller movie Hypnotic on October 27, 2021.  This movie turns out to be yet another entry in the film industry’s 101-year history of contributing to the public’s misconceptions about hypnosis. Unfortunately, the resultant erroneous beliefs present a significant obstacle for the dissemination of information about the important clinical utility of therapy with hypnosis (link), and for the acceptance of therapeutic hypnosis by individual patients.

The Cabinet of Dr. Caligari, a 1920 German film, was the first to feature hypnosis in which an insane hypnotist forced a victim to commit murders. More than 50 other films have subsequently featured hypnosis in a poor light from the sinister hypnotist Svengali to the hypnotized assassin at the center of The Manchurian Candidate to a slew of B-level horror films where hypnosis has been distorted to seem like an ideal tool to corrupt moral people for evil.

Children have not been spared from exposure to such misconceptions.  Remember The Jungle Book? In both movie versions (though not in the original Rudyard Kipling story), the massive python Kaa uses a soothing, meditative voice, arresting eyes, and the slow-rolling repetition of the words Trust in me to hypnotize the child Mowgli. The pied piper of Hamlin and the witches in the movie Hocus Pocus use forms of hypnosis to lure children from their families. Evil Jafar uses it to manipulate the Sultan in Aladdin. Wormtongue relies on hypnotic technique to keep King Theoden under his thumb in The Lord of the Rings. Even the Captain Underpants crowd has gotten in on the act, invoking a magic hypnotizing ring to gain control over a character’s mind.

All these portrayals share the common characterization of the hypnotized individual as a victim, and Hypnotic adds to the list. In this movie a mentally disturbed “hypnotherapist” uses hypnosis to implant false memories and cause his patient-victims to fall asleep at his command, develop prolonged amnesia, and act against their will, including attempting murder.

As often occurs in fictional portrayals, some distorted truth can be found within this movie.

In Hypnotic the hypnotherapist implants his own memories into a patient.  This cannot happen.  Fact: Patients can develop false memories in hypnosis, especially if they are asked leading questions, such as, “Did you see a man at the scene of the crime?” This question is leading because it implies that there was a man there.  But even in the absence of leading questions, patients’ recalled memories are often inaccurate or false (Kihlstrom, 1997).

As has been seen in magic shows, movies, and hypnosis therapy in the first half of the 20th century, people can appear to fall asleep with a hypnotic command. However, usually they are not asleep as they can easily “reawaken” with another command.

Fact:  People can use hypnotic imagery to help themselves fall asleep, which can be a good treatment for insomnia (Becker, 2015).

The Hypnotic villain causes his victims to develop prolonged amnesia and commit crimes after they hear his trigger word. This cannot happen as people will not commit acts during hypnosis that they would be unwilling to do outside of a hypnotic state. For example, individuals who participate in magic shows and end up quacking like ducks, demonstrate their willingness to entertain others with outlandish behavior by volunteering to participate.

Fact:  Highly hypnotizable individuals can develop spontaneous amnesia during hypnosis, or can develop amnesia in response to a suggestion in a therapeutic setting (Kihlstrom, 1997).

Hypnotic is a poorly scripted, stiffly acted, unrealistic movie that inaccurately portrays the role of therapists and the nature of hypnosis.  Thus, it causes more harm than good.

Recommendation:  Spend your Netflix time with a different show.

This blog was first published on Psychology Today Online. 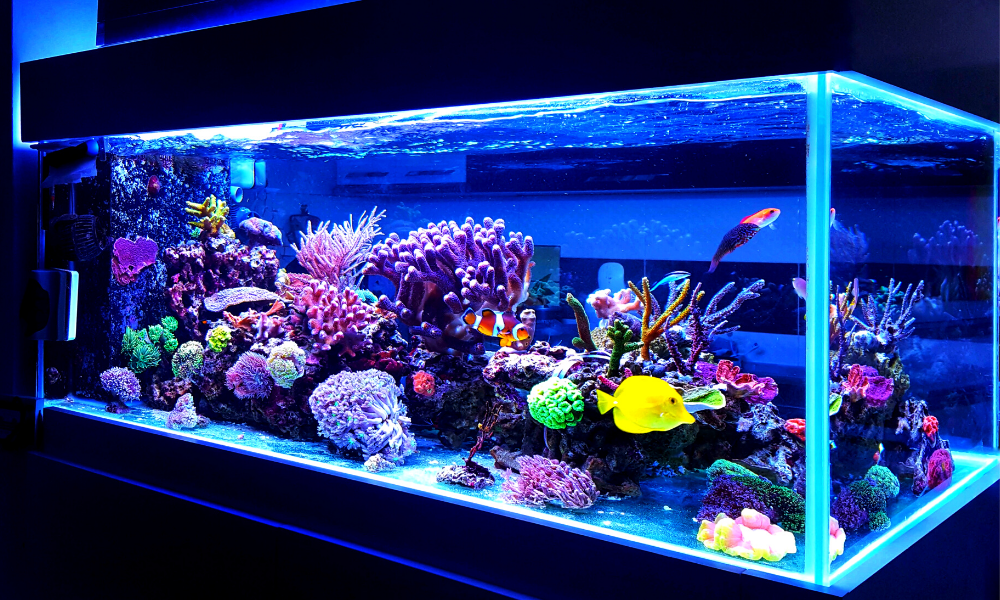