Hypnosis for the Treatment of Autism

Center Point Medicine Blog Hypnosis for the Treatment of Autism 5 ways that people with autism can improve themselves

Autism can be defined as a neurodevelopmental disorder that causes difficulty with social interactions and problems with verbal and non-verbal communication.  These difficulties can lead affected individuals to develop self-stimulating, aggressive, and other socially inappropriate behaviors. The autism spectrum is diverse, including individuals who are non-verbal and largely non-communicative on one extreme, to high-achieving individuals who function very well in society despite their challenges with social interactions.

Hypnosis can be an additional tool in the treatment of autism for affected patients who are able to interact verbally and have mild to little cognitive impairment. Hypnosis can be used for:

An individual who is dealing with autism can develop anxiety or depression related to their difficulties with social interactions. People can feel very poorly about themselves when they feel they are performing to the best of their ability but that their efforts are not good enough.

To help improve the self-esteem of individuals with autism I teach them how to enter a hypnotic state and then give themselves positive affirmations, such “I can improve with practice,” or “I appreciate myself for my success thus far.”

Often, we discuss poet Ralph Waldo Emerson’s quote, “Life is a journey, not a destination.”  I explain that people can learn to be pleased with their efforts towards a goal, rather than feeling badly when they fall short of the goal.

By teaching my patients with autism about the resourcefulness of their subconscious, they come to realize that they have many inner solutions for their challenges, which can give them a sense of hope and confidence.

We discuss author Christian Larson’s quote, “Believe in yourself and all that you are.   Know that there is something inside you that is greater than any obstacle.”

Children with autism often have difficulty in controlling their emotions that are triggered by frustrating situations.  For example, children may be frustrated by their inability to communicate their needs or desires to their parents or teachers.  Once they become frustrated, children with autism often struggle with expressing their emotions in a socially acceptable manner, such as talking about how they feel.  As a result, emotional turmoil can lead to prolonged “meltdowns” that may include yelling, crying, or destructive acts such as hitting or breaking things.

The repetitive behaviors manifested in some people with autism often represents an attempt to self-soothe in dealing with anxiety.

I teach children with autism how to use hypnosis to calm themselves, by learning to shift their thinking from whatever is upsetting to them to a thought about a pleasant subject.  Once they have calmed down children are often more able to express themselves in a way that is understood by others.

Many people with autism deal with sensory integration difficulties.  This can cause them to overreact to minor stimuli, such as noises or touch.  Alternatively, some sensory integration problems can cause underreaction to stimuli that can lead someone to seek intense sensory experiences such as by spinning, whirling, or jumping.

One reason that communication is a challenge for people with autism is that they fail to notice or respond to non-verbal cues.

I have found that on frequent occasions the subconscious of people with autism is more aware of non-verbal cues than the conscious self.  Therefore, I have taught them how to access their subconscious and pay close attention to their inner voice while they observe the reactions of people around them.

Putting it all Together

Some people with autism are very bright but because of their social difficulties they develop behavioral issues that compound their challenges.  For example, emotional meltdowns can cause disruption in the classroom, and may prevent them from attending a regular school.

One of my highly intelligent patients with autism had become so disruptive at his public school that he was transferred to a school for behaviorally challenged individuals.  Unfortunately, at that school he was placed in a class with children with a wide range of intellectual abilities.  Therefore, in this class he was taught at a level far below his cognitive abilities, which caused him to be bored.  This led him to develop further behavioral issues.

I met this young man when he was 13-years-old and taught him how to calm himself with hypnosis, and about how he can use his subconscious to better himself.  Within a few months he was better able to control his behavior.  I urged his parents to transfer him back to a school where he could be cognitively challenged.  I helped his family ensure that an individual educational plan be instituted in the new school to better accommodate his emotional needs.

Five years later the young man came to thank me for urging his parents to transfer him to a school that better met he needs.  He told me that he was a pre-law student at a prestigious university.

Hypnosis can be used to help better deal with challenges arising from autism for people who are able to communicate verbally. 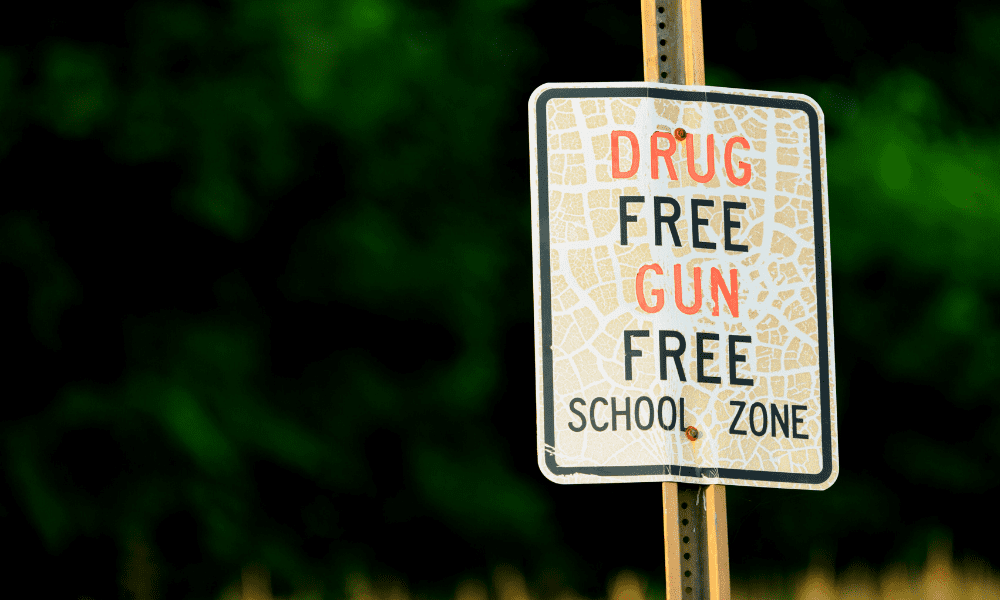