How Do You Treat Warts with Hypnosis?

Center Point Medicine Blog How Do You Treat Warts with Hypnosis? Common warts are caused by an infection of the top layer of the skin from human papillomavirus. The infection causes the skin cells to grow quickly, which leads to the development of the wart.  Warts affect 5-10% of children and often in adolescents between the ages of 12 and 16.  They are frequently found on hands and feet.  Warts are contagious, in that children can develop them after shaking hands or playing with an affected individual.    It is unknown why some people are more prone to the development of warts, but it is recognized that patients are more likely to develop warts when they are stressed.

Most warts resolve on their own within 2 years of their occurrence.  However, many times patients seek treatment because they do not like their appearance, or they interfere with walking. Therapies for warts include application to the skin of salicylic acid for several weeks, use of liquid nitrogen to freeze the warts, and even application of duct tape to the warts every few days for a number of weeks.

The warts in pre-adolescent children usually resolve with use of hypnosis.  For example, children can be treated by application of an imaginary freezing agent to the wart.  In my clinic I would take a pen tip and touch it firmly to a wart.  I then invited the child to imagine that the tip is becoming very cold.  I suggested that it would become so cold that at some point it might hurt a bit and asked the child to let me know when that happened.  At some point the child would say that it hurt.  I then suggested that the tip would become even colder so that the wart would become numb and asked the child to let me know when that happens.  The treatment would be complete once the child said the wart was numb.  One such freezing session typically was sufficient to cause a wart to resolve within a couple of weeks.

With adolescents and adults, sometimes the subconscious needs to be involved directly in resolution of the warts, because they are associated with a psychological stressor that is related to their perpetuation. In such cases the subconscious can help identify and deal with the stressor, with a subsequent improvement of the warts.

The mechanism underlying resolution of warts with the aid of hypnosis is unclear.  Perhaps hypnosis related changes in the nervous and circulatory systems lead to decreased blood supply to the warts that cause them to fall off.

Use of hypnosis to treat warts typically is rapidly effective in children. How Do you Treat Pain with Hypnosis?

Hypnosis can be very effective in the treatment of discomfort when it is directed at both the physical and emotional aspects of the pain experience. How Do You Treat Stress with Hypnosis and Counseling?

Sources of stress are all around us and therefore are unavoidable.  We can become stressed by other people, happenings in our personal lives, pressure we put on ourselves, and events in the world at large over which we have no control. 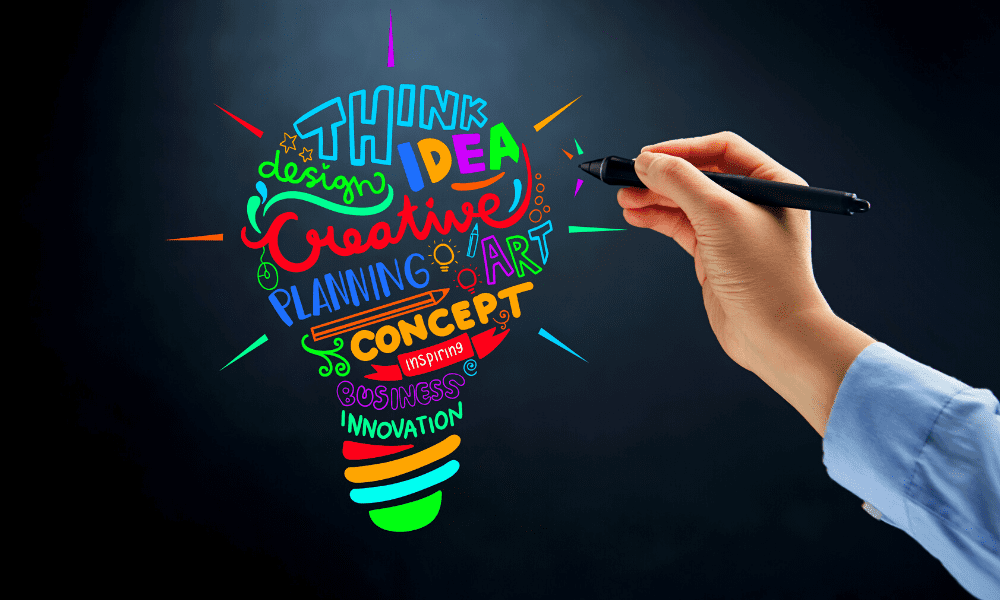 Creativity can be enhanced in many ways, including using the hypnotic state to help the subconscious become more directly involved in the creative process. Hypnosis can be instrumental in providing tools to help gifted children thrive. A Dramatic Change for Health and Healing

To spread the word about how use of hypnosis can help improve the lives of many individuals, I believe it is important for every provider who uses hypnosis to talk widely about its benefits. How My College Experience Shaped My Core

Most of the memorable lessons I learned at college occurred outside of its academic environment.