You Don’t Like the Taste of Your Medication? So Change the Taste!

Center Point Medicine Blog You Don’t Like the Taste of Your Medication? So Change the Taste! 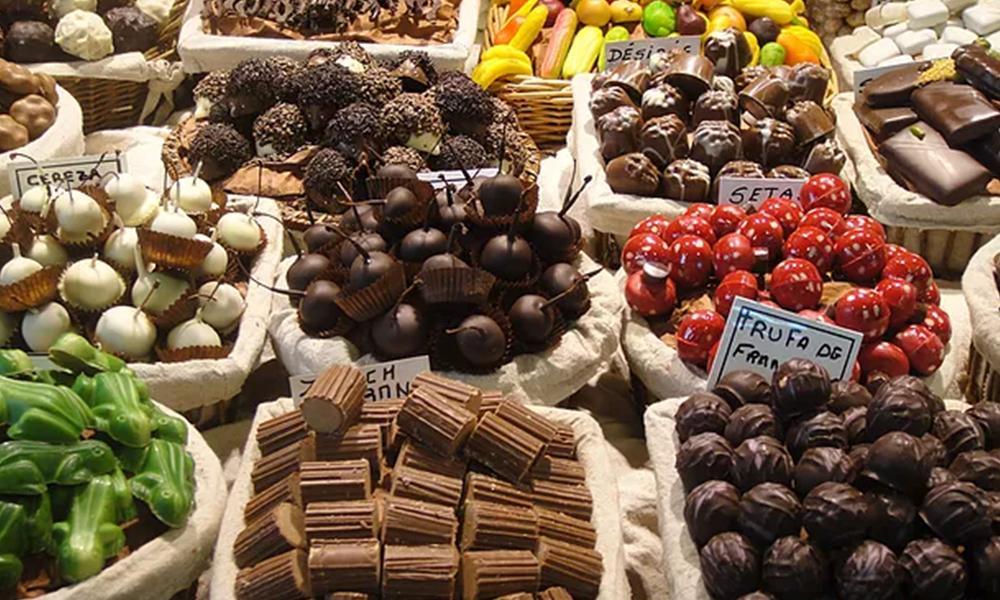 Monica, a thin, blond, 9-year-old young lady, came to my Center because of her asthma.  Once I finished evaluating her, I recommended that she begin therapy with an inhaled medication.  “This medication comes in two flavors,” I explained to her.  “Yucky, and mint yucky.  Which would you like?”

“I have a sample here for you to try,” I told her.

When Monica tried the medication she wrinkled up her nose.  “This is awful.”

“So why don’t you change the taste?”

“It’s simple.  You can change the taste if you want to,” I said.

She looked at me quizzically.  “How?”

“It will take me three minutes to show you.  Do you want to learn?”

“Okay,” I said.  “Why don’t you imagine being in a favorite place.”

“That’s easy,” she enthused.  “I’m in Disney World!”  Monica then described the sights, sounds, smells, and tastes at Disney World.  She did this with her eyes open!

I filled a glass with water and handed it to Monica.  “Here, stay in Disney World, and taste this.  Tell me what it tastes like.”

Monica raised the cup slowly to her lips and sipped.  “It tastes like water,” she reported.

“Good,” I said.  “Look at the water, and imagine it to appear brown and steamy, just like hot chocolate.  If you like, you might also imagine marshmallows floating in it.  Nod your head when you can imagine the hot chocolate.”

Monica held the cup of water under her nose and sniffed.  “Yummm...”

“Now taste it.  Go ahead,” I encouraged her.  As she started to sip the water I said, “See, it tastes just like hot chocolate!”

Monica looked at me in surprise after she sipped the water.  “You’re right.  How did you do that?”

“I didn’t do it,” I replied.  “You did.  With your imagination!  You have a wonderful imagination!”

Monica appeared pleased with herself.

“Now I’m going to show you how to change the taste of your inhaled medication,” I continued.  “What flavor would you rather it have?”

“I should have known,” I said.  “Okay Monica, go back to Disney World, and imagine that the label on this medication changes from green to brown.  As soon as it changes to brown, you will know that the medication now tastes like chocolate.”

Monica looked off into space for a few seconds, and then looked at the inhaler.  “Okay, it’s brown,” she reported.

“Go ahead and inhale it,” I suggested.

Monica did, and then she said, “It tastes like chocolate.  I like it.  I’ll take it,” she said as she put the inhaler in her pocket.

When I saw Monica three months later she reported no difficulties in taking her inhaled medication.  She said that she stopped using hypnosis after about a month, because she found she no longer needed to.  I have found that most children over the age of six are able to change the taste of their medication in the fashion described here.  Wouldn’t it be nice if brief instruction in hypnosis was given to each child faced with taking a poorly tasting medication?