Center Point Medicine Blog Why Hypnosis Might Not Help 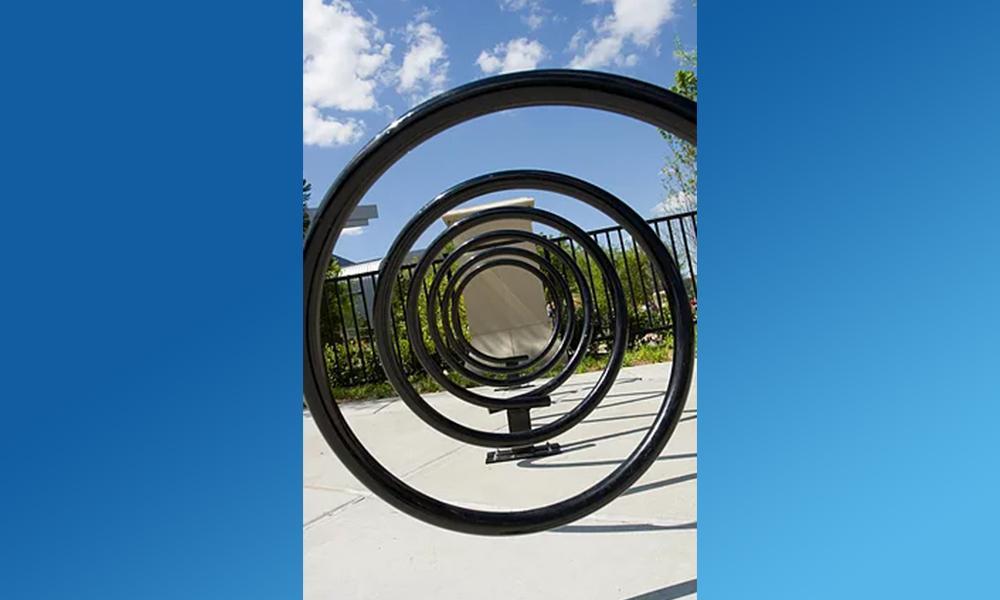 In my first year of using hypnosis with patients, approximately a fifth of the time patients indicated to me that hypnosis was not helpful for them.  It is important to share these experiences because they illustrate examples of why hypnosis might not work.

Howard was a 15-year-old with asthma and shortness of breath with exercise that only sometimes responded to use of inhaled medications.  There was a concern that he did not take his medications as prescribed.  Hypnosis was offered to him, and Howard demonstrated a good ability to rapidly relax his breathing with use of hypnotic imagery.

Howard returned three months later and stated that he was still short of breath with exercise.  He said he did not use hypnosis because he "didn't feel like it."

Howard's case demonstrates that as for any other therapy, hypnosis does not work if it is not applied.

Joseph was a 9-year-old who came to the Pulmonary Center with a three week history of a loud, obnoxious cough which had not improved under treatment with intensive asthma therapy.  Joseph's cough improved when he was watching television, and ceased when he was asleep.  This is characteristic of the type of cough which should be treatable with use of hypnosis.

Joseph's parents reported that there were many "stressors" in his home, including the father's recent diagnosis of a tumor.  According to his parents, Joseph was unaware of his father's diagnosis.

Joseph was referred to our Center for hypnotherapy.  However, as Joseph tried to follow the instructions regarding hypnosis he stated that, "This isn't working, because it is making me more stressed."

We reviewed hypnotic imagery to allow Joseph to relax with his mother's help at home.  (Joseph chose to imagine himself in a kayak, because this was one of his favorite activities.)  That evening at home, Joseph stopped coughing by using hypnotic imagery with his mother's help.  However, the cough recurred the next morning, and thereafter persisted for several more months.

Joseph then underwent an examination of his airway under anesthesia, which revealed no abnormality.  Finally, half a year later Joseph went on a camping trip with his father.  During this trip, Joseph's father told him that his tumor was benign.  Joseph's cough ceased during that trip.

This case illustrates that a symptom sometimes serves a useful purpose.  In Joseph's case, his cough may have represented his worries about events at home, and therefore he was not interested in having the cough stop, until his concerns were addressed.

Both Joseph and Sally's case demonstrates that the control of hypnosis lies in the hands of the patients.  Neither Joseph nor Sally wanted to give up their cough at the time I taught them hypnosis.

Mary, a 14-year-old with asthma, was unsuccessful learning how to enter an hypnotic state in order to control anxiety she developed due to asthma-associated shortness of breath.  In the past, Mary also failed to learn hypnosis from her grandmother.

Mary may have been unsuccessful in learning hypnosis at the Pediatric Pulmonary Center because she was convinced that she would be unable to learn based on her experiences with her grandmother.  This case reminds us that hypnosis should be taught by individuals trained in hypnotherapy in order to minimize the chance for this kind of failure.

As I learned more about hypnosis my patients' success rate increased, because I did not offer hypnosis to everyone.  Before teaching hypnosis, I learned to make sure that the patients truly wanted to learn this technique, and were not aware of a reason to hang on to their symptoms.

When I teach hypnosis now, I often tell my patients, "I can give you this guarantee.  If you want to learn hypnosis, and use it, you will improve.  I cannot guarantee how much you will improve, or if your symptom will completely go away, but I assure you that you will get better."  I speak with such certainty because I believe the mind can control many different perceptions, and each symptom is a combination of different perceptions.  Therefore, hypnosis can help every person who is able to learn its appropriate applications.