When the Smell of Cheeseburgers Caused Asthma 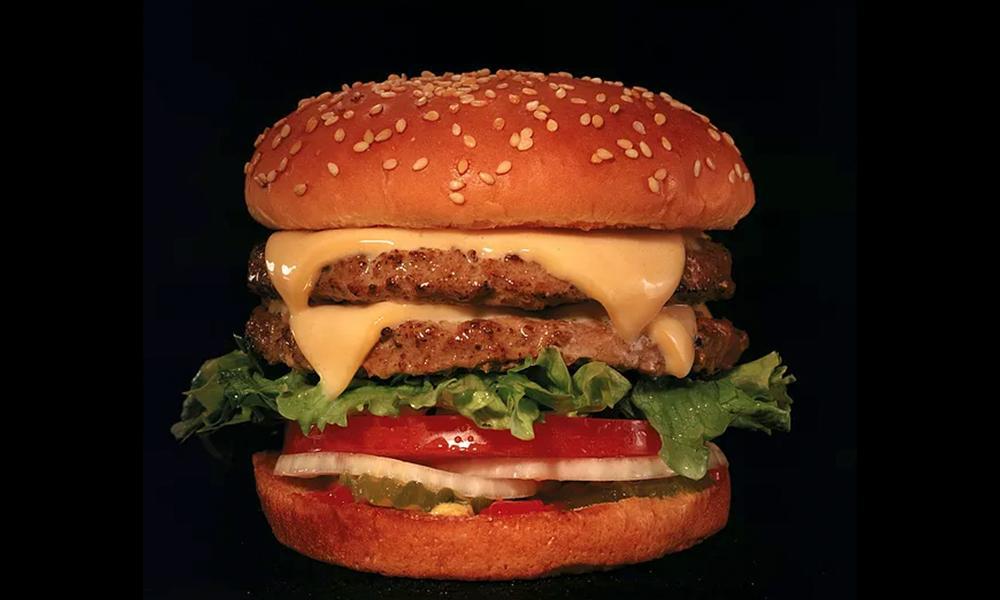 A year later, in the spring of 1998, Paul returned for an appointment at the Pediatric Pulmonary Center.  Earlier in the year Paul’s asthma had been under control.  I had adjusted his inhaled medications, and his asthma had been giving him very little trouble until the last few weeks before he came to see me.

“You know, Dr. Anbar, over the past few weeks I’ve been having more trouble breathing than before,” said Paul.  “I’ve had to go to the Emergency Room a couple of times because my inhaler didn’t work.  Not only that,” he explained, “but in the past few weeks even the smell of cheeseburgers has made me wheeze.”

That’s an unusual complaint, I thought.  I had never heard of someone with asthma that would develop an attack just because they smelled a food they were allergic to.  I knew of patients who were allergic to pollens that could trigger their asthma.  But that was because the pollen entered their lungs which caused them to react.  Surely the odor of a cheeseburger could not cause that.  “Are you sure?” I asked Paul.

“I’m not sure what to make of your symptom,” I said.  “But you know, you do have very bad food allergies.  I suppose it’s possible that even a single molecule of milk could cause you to wheeze.  If you are able to smell milk or cheese, that means that you might be able to inhale a small particle of milk.  If that happens, perhaps it could trigger your asthma,” I said without much confidence.  “Have you discussed this with your allergist?”

Paul had been seeing an allergist in a neighboring city for many years due to his severe food allergies.  “No, I haven’t seen my allergist in a long time,” he replied.

“Well,” I said, “I think you should call your allergist and set up an appointment.  Perhaps he would have a better idea of what to do, or think of a test which would demonstrate whether your allergies have gotten bad enough to cause this problem.”

After completing Paul’s physical exam I sat down with him to review my recommendations.  “Okay,” I said, “you seem to be fine today.  Your lung function test was normal, so I think your asthma is pretty well controlled.  I think you should continue taking the same asthma medications.  I think it is very important that you speak with your allergist regarding your problems with the smell of cheeseburgers.”

Then a thought came to my mind.  “You know, Paul, I wonder.  Do you remember last year when you had problems walking when you thought that you might have had brain damage from your bad allergic reaction?”

He looked at me with surprise on his face.

“Do you think it’s possible,” I continued, “that your breathing difficulties when you smell cheeseburgers occur because you think you’re going to have breathing trouble?”

“No way!” he exclaimed.  “I definitely wheeze, and I’m not doing that to myself.”

“Well, I suppose you know your body the best,” I said.  “Still, it’s an unusual complaint about the smell of cheeseburgers.  Last year, we discussed the option of talking together if you thought it would help you. Maybe you should think about meeting with me next week just to talk.  What do you think?”