Was This Faith Healing? 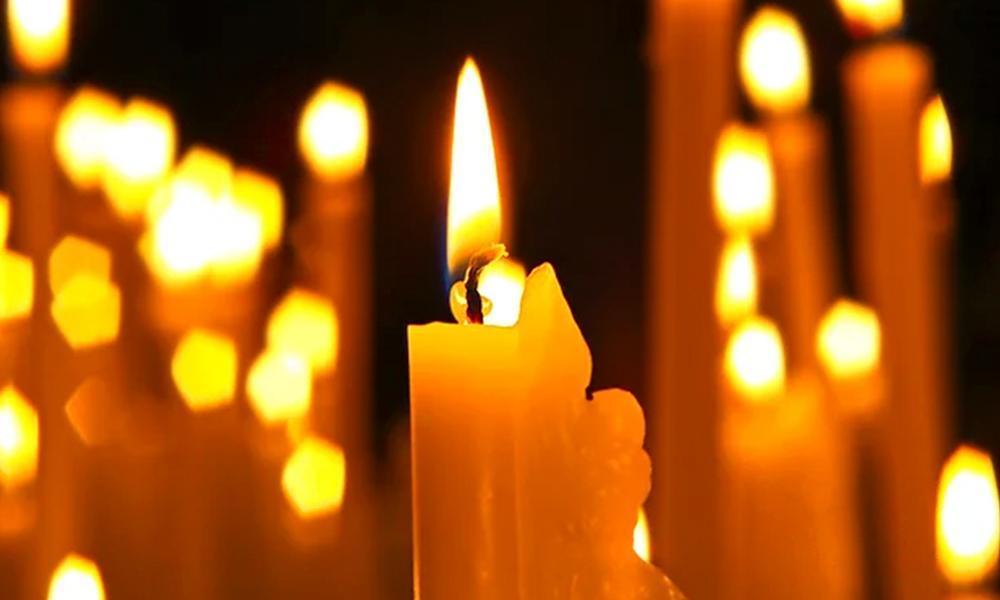 A week later I received a phone call from Paul’s mother.

“I didn’t know who to call,” she apologized, “but Paul has been having an awful lot of pain at the site where the tube was in his chest.  Not only that,” she continued, “He’s been complaining that it’s difficult for him to walk.  We’re worried that he suffered some brain damage last week when he was resuscitated.”

“Why do you think he may have had brain damage?”

“After his resuscitation when Paul was seven, he suffered some brain damage,” she explained.  “He needed to undergo six months of rehabilitation before he was back to normal.  We’re afraid it’s happened again.”

“Is Paul having trouble breathing?” I wondered whether air had reaccumulated in his chest over the week.

“Only when he takes a deep breath.   It hurts him where the tube was inserted,” answered his mother.

Okay, I thought.  Apparently, the lung leak had not recurred.  If it had, he would have been short of breath all the time.

I knew little about pain management, and even less so about neurological problems, I thought.  After all, I am a specialist who takes care of children’s lungs.  “Isn’t there anyone at your local hospital who can help you?” I asked.

“Okay,” I said.  “I’ll arrange for Paul to be readmitted to our hospital.  I’ll contact the neurologist and the Pain Service, and hopefully they can figure out what’s going on.”

Paul was brought back to the hospital in a wheelchair because he was unable to walk.  I did not see him for his first several hours after admission because he was undergoing tests: He underwent a brain scan, as well as a nerve conduction study.  In this painful study needles were inserted into his forearm, and an electric current was run through it, in order to measure how well his nerves were working.  The neurologist was trying to figure out why Paul was unable to walk.  The Pain Service had seen Paul, but had little to offer for control of his chest pain.

Before going to see Paul, I finished looking in on all of my patients with lung diseases.  “Okay,” I said to the nurse practitioner I was working with.  “Let’s go see Paul.  It’s time for social rounds.”  I used the term “social” rounds because I was planning to greet Paul, but felt that I had nothing to contribute to his medical management.  His lungs were not causing him a problem at the moment.

When we walked into Paul’s room he was sitting next to his bed, appearing upset.  His arms were shaking very noticeably.  “What’s the matter?” I asked.

“How is your walking?”

“I can’t walk,” he replied irritably.  “Something’s the matter with me again.  It’s not fair!”

Paul obviously needed to be calmed.  I sat down in front of him and looked into his eyes.  “You’ll be okay,” I said.  I grasped his hands to steady him.  “You’ll get through this, just like you’ve gotten through a lot of things in your life.”

He was silent, but listened closely.

As I was talking, I noticed that Paul’s breathing slowed.  His arms stopped trembling.

Paul stood up slowly with my assistance.  With some encouragement he took a tentative step forward as he grasped my shoulder tightly.  He was unsteady on his feet, but remained upright.  As he took one slow step after another his confidence increased.  His stride became more purposeful.  Within a few moments we walked out of the room, and slowly ambled down the brightly-lit hallway.  “You’re doing great!” I told Paul.   “See, I told you you could walk.  See?  You’re going to be just fine.”

“I’ll be back later to see how you’re doing,” I told Paul.

Out of Paul’s earshot after we left the room, I turned to the nurse practitioner.  “But what just happened there?” I asked.  “How did he get better so quickly?  What did I do?”

She shrugged her shoulders.

When we came back to our offices I told some of my other staff about what had happened.  “I guess it was a case of faith healing,” I joked.  “I laid on my hands, and he was cured!  If only I knew what I did, I could help others in the same way.  If this could be bottled it would be worth something.”

But I did not know what I had done.  I asked the neurologist about it, and she said she did not understand how Paul had improved.  So I filed the experience in my mind as a “curiosity.”

And Paul?  He walked out of the hospital two days later.  We planned to meet again at my clinic to allow me to treat his asthma.