Theodore Roosevelt and the Patient with Cystic Fibrosis 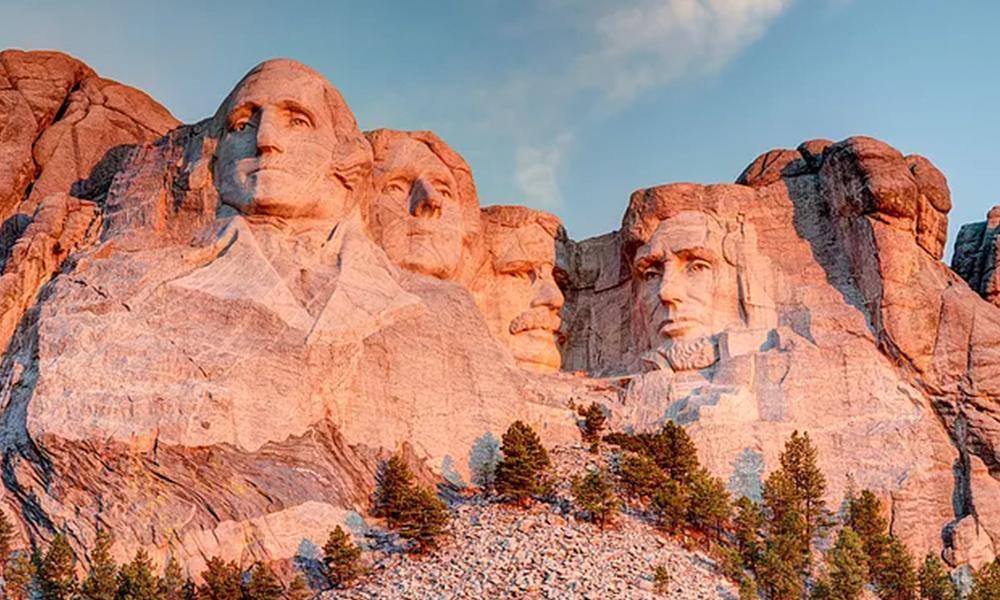 Brian, a 12-year-old, was asked to provide a blood sample at the Cystic Fibrosis Center.  As there was no time for application of a topical numbing cream to the site of the blood draw, Brian became upset.  By that time I had offered to teach hypnosis to many of my patients with cystic fibrosis.  However, I have not yet offered Brian this opportunity because he never made eye contact with me.  Because of this I thought we didn’t have a particularly good relationship, and therefore hypnosis might not work so well for him.

Since Brian was upset about the blood draw, I asked him whether we wanted to learn how to use hypnosis to help himself.  He agreed to do so.  Within three minutes of instruction he was able to use self-hypnosis to induce “glove anesthesia” in his right hand, by imagining that his hand was coated by a numbing medicine, and encased in two thick gloves.  He then transferred the anesthesia to the inside of his elbow where he was going to have his blood drawn, and reported that he experienced no pain during the procedure.  Brian stated that in the future he planned to use self-hypnosis rather than medication for pain associated with procedures, because use of hypnosis allows him to feel more in control of such situations.

Because he was interested in learning more about hypnosis, I met with Brian the following month.  He reported that he had used “numbing” imagery to help himself fall asleep, although no one had suggested to him that he use hypnosis in this fashion.  I taught him how to achieve a state of relaxation by using self-hypnosis to imagine himself going down an elevator to a relaxing place, which he chose to be the home of President Theodore Roosevelt.  Once Brian alerted from hypnosis, he reported feeling very relaxed.

Brian was unsure what else he would like to learn about hypnosis.  I suggested that some teenagers like to learn how to enhance their school or athletic performance with hypnosis.  Brian volunteered that he does not like sports, admitted he did not know the reason for this dislike, and said he would like to know the reason.  I suggested that Brian use hypnosis to ask President Roosevelt why Brian did not like sports.  He closed his eyes briefly, and then reported that Roosevelt had told him that when Brian was six or seven years old he had headaches due to his sinus disease, and that participation in sports made the headaches worse.  I asked him if he still had headaches, and he responded that since his sinus surgery (3 years previously) he has not.  I then asked if Brian now wanted to participate in sports, and he said he wanted to wrestle.

I congratulated Brian on his outstanding hypnotic abilities.  I explained that President Roosevelt represented a part of Brian’s imagination that provided him with new insights.  As he left the CF Center, Brian was excitedly telling his mother that Roosevelt had also told him why he liked history and why he should be more active.

A month later Brian reported that he was using hypnosis on a daily basis to fall sleep, and sometimes to eliminate headaches.  He reported looking into people’s eyes and that he became involved in an argument because he was more confident.  He was planning to run for political office at his school, and to sign up for wrestling when the season was to begin later in the fall.