The True Nature of Captain Hook 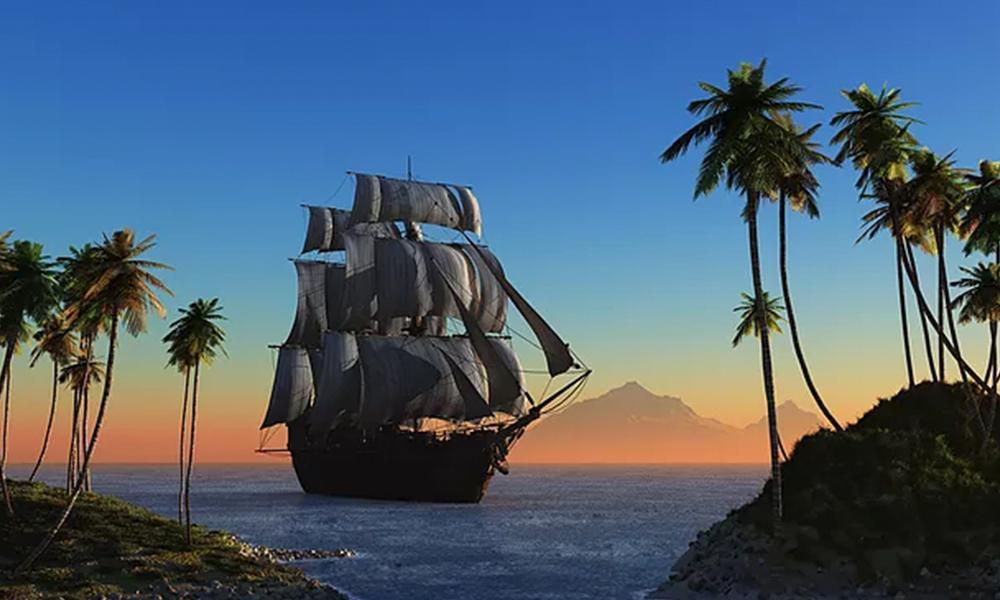 On another hypnosis “adventure” I suggested to Paul that he imagine meeting a fictional character.  Paul chose Captain Hook.  I commented this might be “dangerous.”  (I wondered why Paul would want to interact with such an unpleasant fellow such as Hook.)  Paul said he did not mind.  Therefore, from his “lake” in his hypnotic state, I asked Paul to visualize a curtain.

Paul went through the curtain and I told him that he was on an island.  I asked him to describe the island, which he did.  He then stated that he could see a young boy dressed in green coming towards him.  I asked Paul to describe this boy in more detail.  He described Peter Pan, from his green felt cap with a feather in it, down to his green shoes, and the small amount of freckles on his face.  Paul stated that he was thirteen just like Peter Pan.  Peter Pan then wanted to teach Paul to jump into the air ten feet at a time as Peter does.  Paul tried that and said it was fun.  Then Peter taught Paul to float.

I told Paul that he could try again.

I told Paul to come down.

I told Paul to come down again, and that I was worried that he might go too high and his wings might melt in the sun.

I asked Paul and Peter to sit on a rock, and then asked Paul again if he still wants to meet Captain Hook.

I said, “Okay, please go around the mountain in front of you, and there you will see Captain Hook’s ship, and Captain Hook is coming towards you in a rowboat.”

Paul described Captain Hook as coming towards him and Peter, and told them to get off the island.

Captain Hook said, “If you were adults, I would kill you.”

Paul asked Captain Hook why he was so mean.

Captain Hook replied, “I am not so mean, this is my natural deMEANor.” (Paul stressed the middle syllable of “demeanor” as he related the events.)

Paul said, “Why is your natural deMEANor so mean?”

“You don’t know what mean is.”

“Tell me why you are so mean?”

“Because when I was growing up my friends picked on me because of my hook, just like they must pick on you because of your ear.”

Hook replied, “That’s my problem, I never found any other friends.”

“Well, Peter and I could be your friends.”

“That would make me very happy.  Thank you for being my friends.”

Then Paul reported that Hook turned into a young boy, and Peter, Paul, and Hook all were playing together in the woods.

As I thought about the session with Captain Hook, I realized that Paul had an issue with his reconstructed ear, and that his choice of Captain Hook as a fictional character was not at all by coincidence, as Captain Hook also had a physical abnormality.

By helping Captain Hook to feel better about himself, Paul learned how to better accept his own physical limitation.