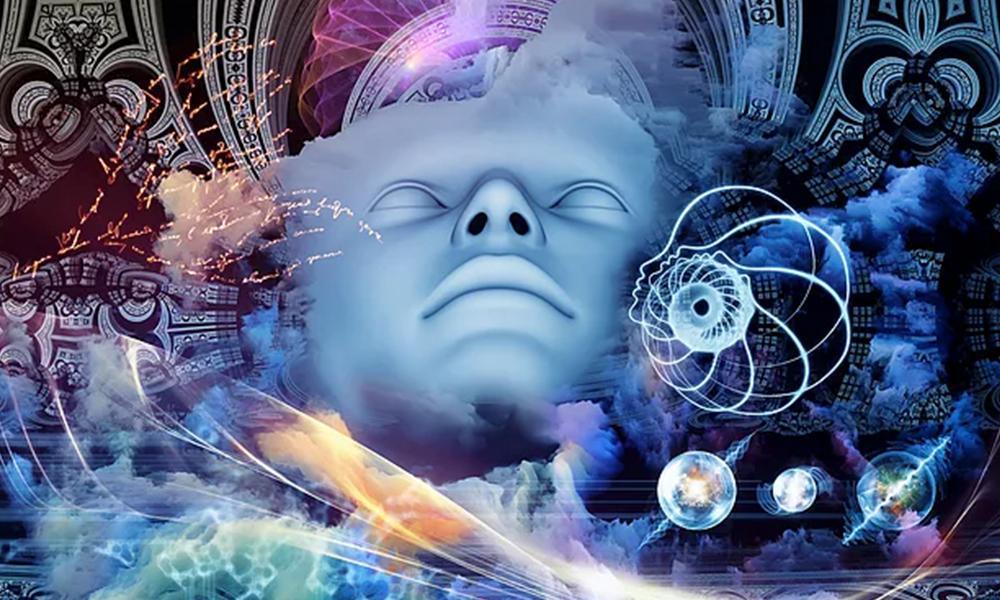 I asked Paul’s subconscious whether it was ready to talk more about the “shadow’s depth” that he had written about.  “Do you remember?  You said that you would have ‘more later’”?

He wrote, “I want to finish that poem now.”

A poem! I thought.  I didn’t realize he was writing a poem, or that this could be done in hypnosis!

In the event of my demise

When my heart can beat no more

I hope I die for a principle

Or belief I have lived for.

I will die before my time

Because I feel the shadow’s depth

So much I wanted to accomplish

Before I reached my death.

I have come to grips with the possibility

And wiped the last tears from my eyes

I loved all who were positive

In the event of my demise.

When he came out of hypnosis, Paul disavowed knowledge of this poem.  He did not understand how it came to be written.  I was impressed that this poem rhymed, and it obviously had been worked on for some time.  And all of this occurred outside of Paul’s awareness!  I wondered whether this is how people suddenly develop moments of inspiration.  Perhaps a problem is worked out in their subconscious, and then the answer is delivered whole into awareness!

“Do you know what this poem means?” I asked.

“I think it shows a fear of dying young or unexpectedly,” he replied.  “Could we find out what my subconscious thinks about the poem?”

He wrote “about dying unexpectedly and fading out like a dim bulb”.

“What does the poem mean by saying ‘I hope I die for a principle or belief I have lived for’?” asked Paul.

I found it a little disconcerting in serving as an intermediary between Paul and his subconscious.  Nevertheless I said, “OK, can you tell us what you meant by that line?”

“What does shadows’ depth mean?” I asked.

I asked, “Should Paul be scared by this?”

He wrote, “Yes, because the shadow is big and dark.”

“What do you hope to accomplish before you die?” I asked.

He wrote, “Everything that is out there for accomplishment.”

I wondered whether Paul’s concerns about the “shadows’ depth” was inhibiting him in some way.  I thought, perhaps with use of hypnosis we could “lift the shadows” and make him feel better.  So I asked his subconscious, “Does awareness of the shadows’ depth inhibit Paul?”

He wrote, “No - contrary, it pushes him and makes him drive to improve himself in every aspect specifically health-wise.”

I understood this to mean that the shadow’s depth was helpful to Paul.