The more I learned about hypnosis in that first year, the more exhilarated I became. Here I was dis

Center Point Medicine Blog The more I learned about hypnosis in that first year, the more exhilarated I became. Here I was dis 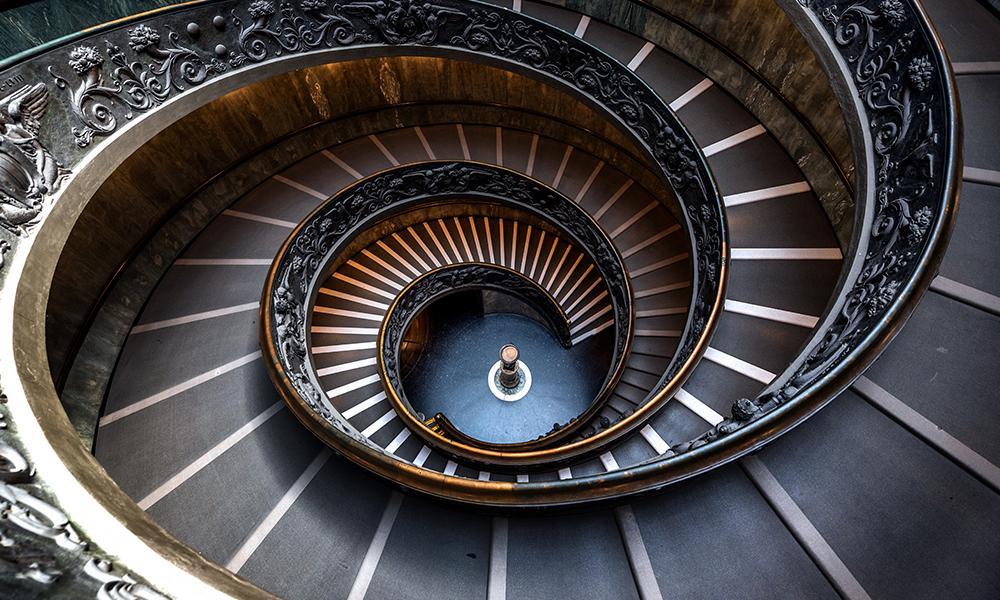 Paul was fascinated by his ability to do hypnosis, and looked forward to learning more about how his mind works.  As I learned that I did not need to be directive in helping Paul do hypnosis, my instructions to him became vaguer and vaguer.  For example, one day when he was on his lake I suggested to Paul that he imagine a tunnel on the right.  He saw the tunnel, and entered it.  It was a dark tunnel, and I suggested to Paul that he could go through the tunnel.  On the other side he might see what was to be found.  When he exited the tunnel, Paul reported that he was in New York City.  He had no idea why he was there, but nonetheless proceeded to explore.  He immediately encountered Mickey Mouse, who was a live individual.  They were walking down the street when Mickey pointed out an alley where there was a man who had a bleeding leg, and apparently had had a heart attack.  Paul came to the rescue, performed CPR, and saved the man.  The ambulance then arrived, and took the man to the hospital.  Paul also had noted a man walking by, carrying a brown paper bag, and gave the description of this man to the police.  I then asked Paul what was going on, and Paul reported that he had disappeared from New York City and reappeared in his boat on a lake.  I asked him why he had disappeared, and he replied that Mickey said that his job was done.

I wondered whether this fictional scenario represented Paul’s wish to help people, and be successful at it.  We discussed the meaning of Paul’s New York City adventure.  Clearly, it involved his gaining a feeling of control over an uncomfortable situation.  Perhaps it represented a way in which he was working out his fears.  After all, on two occasions Paul had almost died due to his severe food allergies, and the subject of death was never far from his subconscious mind.  I think one of the reasons Paul liked doing hypnosis was that it allowed him to express himself in a way that he was unable to do without hypnosis.