The Migraines with a Mission

Center Point Medicine Blog The Migraines with a Mission 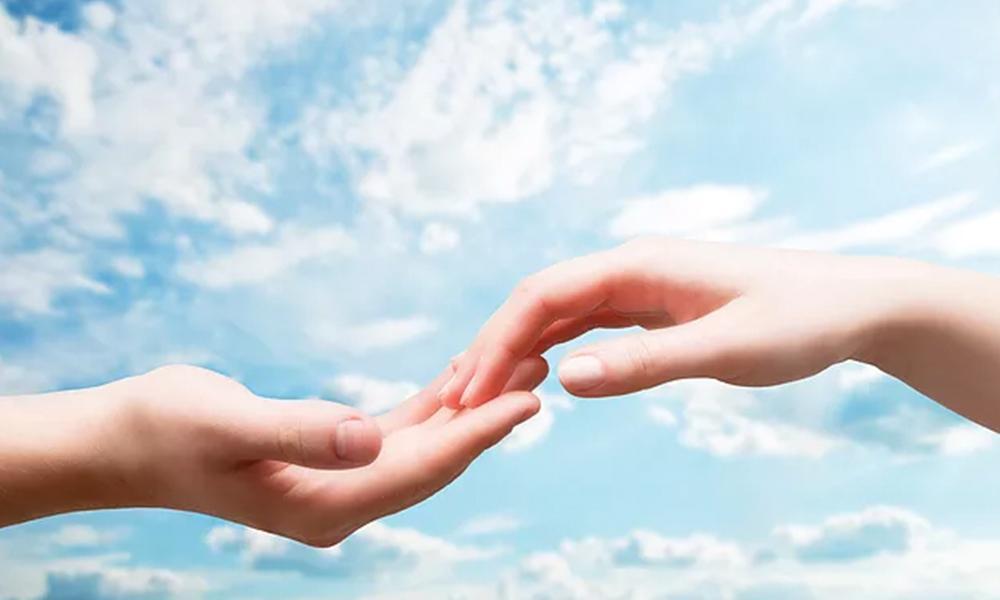 “I have had bad migraines for the past three years,” explained Sarah, a 12-year-old who was referred by a pediatric neurologist.  “But last year they got really bad.”

“How often do you have these headaches?” I asked.

“How long do they last for?

“They can last all day, but usually they last several hours,” she replied.

“What makes them better?”

Sarah’s migraines had become severe enough to cause her to miss a lot of school, and she suffered greatly.  Sarah’s father explained that Sarah had been tried on several different medications, and none of them was effective particularly.  She had even undergone a brain scan to make sure nothing was wrong, and this test was normal.

As a last resort, her neurologist had suggested the possibility of hypnotherapy.  That’s when Sarah’s family brought up the possibility of being referred to me.  It turns out that Sarah knew of my work with hypnosis because I had used it with her neighbor, whose name was Paul.  Yes, that Paul!

Sarah’s headaches had apparently intensified just after Paul’s death.  It turns out that Paulie, as Sarah’s family called him, was very close to her family.  Sarah’s father characterized him as “the son I never had,” and Sarah characterized Paulie as “the brother I never had.”  All members of Sarah’s family were hit very hard when Paul died.  They had a very difficult time talking amongst themselves about their feelings relating to Paul.

I told Sarah that I thought hypnosis might be very helpful for her, as migraines are known to resolve with regular use of hypnosis.  Not only that, I thought I would be able to help her with her grief over Paul, as we both knew him very, very well.

Sarah proved to be a good hypnosis pupil.  She quickly learned how to use hypnosis to relax.  I encouraged her to use hypnosis for this purpose on a daily basis, in order to reduce her tension.  But I thought that Sarah’s headaches had occurred for a reason associated with Paul’s death.  I felt it was important to explore this possibility.  So I suggested that Sarah imagine herself having a headache.  Once she did so, I suggested that Sarah remove the headache from her body and let it stand next to her.

Sarah reported that her headache appeared to be a girl named Mary, who looked just like Sarah.  Mary explained that she was causing Sarah headaches because Sarah had not dealt with Paulie’s death.  I suggested that Sarah ask Mary what kind of deal she could make in return for stopping the headaches.  Mary suggested that as long as Sarah begins to deal with Paulie’s death, and get on with her life, that she would stop causing headaches.  Sarah agreed to this plan, and the deal was struck.

When Sarah finished that hypnosis session, she said she felt better.  We then discussed Paulie’s death.  We discussed how Sarah missed his physical presence and how she missed his being supportive of her.  I asked her what she thought Paulie would have wanted her to do at this time.  Sarah said that Paulie would have wanted her to make new friends and to become more confident.  So I suggested that Sarah try to do exactly that.  I could see that Sarah was relieved that she was able to talk to someone about Paul’s death.  Apparently, she had done very little of that over the year.

When Sarah returned three weeks later she reported she had only had one headache over the three weeks, and that this headache occurred on the day before she came to see me.

“You don’t have to have a headache to come to see me,” I quipped.

“So it sounds like hypnosis has been very helpful for you,” I said.  “You were having headaches every day, and now you have only had one headache over the last three weeks.  How did you do it?”

Sarah reported that she had been using hypnosis on a daily basis in order to relax.  Then she added shyly, “When I’ve done hypnosis, I have seen Paulie.”

Wow, I thought.  I never suggested that to Sarah.  It seemed that she was moving along in her grieving process very well, if she was able to imagine talking to Paul.  “Where did you see him?” I asked.

“In my relaxing place.”

“What did you talk about?”

“Wonderful!  It seems as if you have found a way to keep Paulie alive in your mind.  For the past year you’ve tried not to think about Paulie because you were so sad about his death.  But you missed his support greatly.  Now that you are able to talk to him and think about him, he can help support you again!”

Over the next several months Sarah had only rare headaches.  She was placed on the “Merit Roll” at school for outstanding academic achievement.  She made new friends, and she became more confident, just like Paul suggested.

And I recalled what I had thought about Paul at the end of the day at the Hypnosis Workshop: “Clearly, his spirit remains very much alive.”