The Elite Runner Who Could Not Compete

Center Point Medicine Blog The Elite Runner Who Could Not Compete 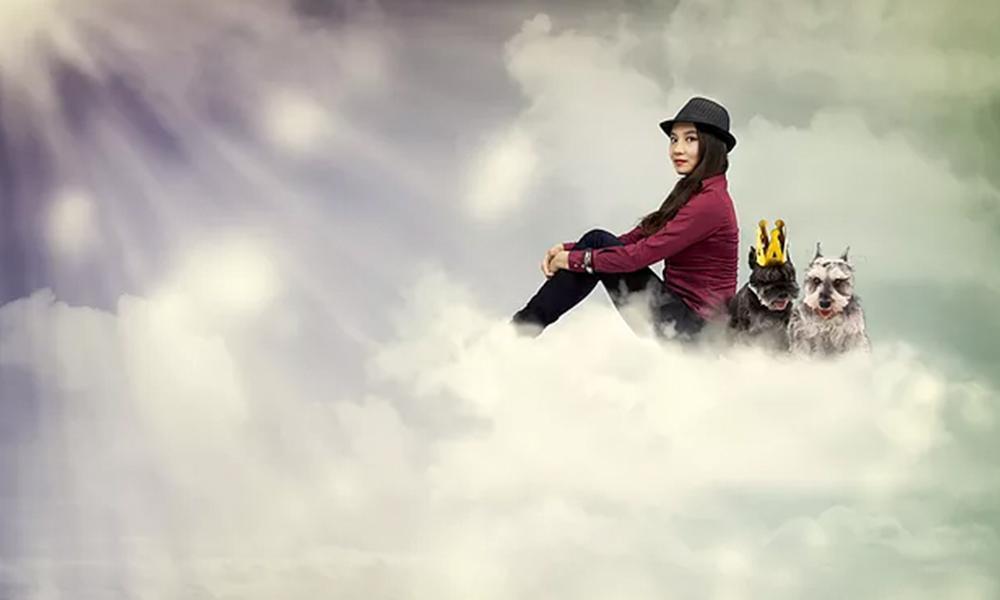 Jackie had moved to our area over the past summer.  She used to be the champion cross-country runner on the track team in her old school.  However, in her new school there were several girls who were very competitive, and her coach was very demanding.   Two months beforehand, Jackie began having difficulties with breathing while running in races.  She described her symptom as “gasping for air with difficulty getting air in.”  When this occurred, Jackie made a very loud noise, and would breathe very rapidly for some time following a race.  She was tried on some asthma medications, but there was no improvement in her symptoms.  Most interestingly, Jackie only developed her symptoms during competitive races, but not during practices, even when she ran for twelve miles!

Our respiratory therapist called me to let me know about this unusual situation.  Based on what she told me, I suspected that Jackie suffered from vocal cord dysfunction.  This is a condition in which a patient’s voice box closes when she is trying to breathe in.  As the voice box lies above the airway, it is difficult to breathe under these circumstances.  The usual treatment for vocal cord dysfunction is either speech therapy or hypnosis.  So I suggested that Jackie make an appointment at our Center for an evaluation.

A few moments later I received a phone call from Jackie’s pediatrician.  Jackie’s mother was insisting that Jackie be evaluated on that same day, because she had an important race in three days.  At first I wanted to refuse.  I did not have a good feeling about a “pushy parent.”  Sometimes the parent is the problem in a case where a child’s psychology is involved.  On the other hand, if Jackie wanted to heal herself, she would have extra motivation to allow hypnosis to work because of the upcoming race.  I realized that it was possible that Jackie’s symptom occurred because she was trying to get out of racing, or because she was afraid she would lose the race even if she would try her hardest.  Sometimes, it is easier to develop a symptom than to say that you are afraid of losing, or that you don’t want to race anymore.

As the pediatrician kept insisting, and as I had an avid interest in hypnosis, I agreed to see Jackie that day.  When I met her, Jackie explained that she usually developed “gasping” about a half a mile into a race.  She then would begin to hyperventilate to the point where her extremities became numb and she became white around the mouth.  As is typical for many patients with vocal cord dysfunction, Jackie told me that she was an outstanding student, played three musical instruments, and participated in many extra-curricular activities.

I explained to Jackie that her respiratory symptoms might be signs of stress, and that while she could use self-hypnosis to eliminate her symptoms, that it is important that she identify her sources of stress and try to modify them.  I explained to Jackie that her body might be giving her signs that she is overstressed, and that she should heed these signs.  If she did not, I suggested it is possible that she will develop other symptoms even if she learned to control her respiratory symptoms.

Jackie told me that heaven was the most relaxing place she could think of.  So I suggested that Jackie hypnotize herself by imagining her chair turning into a cloud and going to heaven.  There, she reported being unable to perceive anything.  She relaxed very well, and then reported visualizing dogs coming up to heaven.  She visualized a dog placing a star in the sky, and felt papers falling on top of her that she had to dodge.  She remained in hypnosis for eight minutes, and when she finished, I told her that we would not spend much time discussing the meaning of what she saw.  I suggested that she think about the symbolism of what she saw, and try to figure out what her subconscious was trying to tell her about her level of stress.

Next, I suggested that Jackie imagine herself running in the competitive cross-country race in three days.  While she imagined herself running she reported that she was feeling that her heart was racing and that she was breathing quickly.  I observed that she was breathing approximately sixty times a minute as she was reporting this, as compared to a normal sixteen times a minute when we started.  I suggested that she pace her heart rate and respiratory rate to metronomes, and as she lowered the metronome rates her heart rate and respiratory rate slowed.

I encouraged Jackie to practice self-hypnosis on a regular basis.  I suggested that if she develops breathing difficulty during the upcoming race, that she should not assume that hypnosis would not work to help her.  Instead, she needed to understand that learning to use self-hypnosis might require much practice, just like she needed to practice playing her musical instruments.

Three days later Jackie ran well in her race.  She reported that within the first mile of the race she developed breathing difficulties but immediately began thinking of the metronome and controlled her breathing.  Her mother commented that Jackie was the quietest breather around, and wondered whether other girls on the team might benefit from learning self-hypnosis.

I only met Jackie on that one occasion.  A year later, I saw in our local newspaper that she was chosen as a high school All-State champion in track!

Reflecting back on Jackie’s outstanding achievements with hypnosis, her mother stated that if she had thought of me as a hypnotist, and not a pulmonologist, she would not have taken Jackie for an evaluation with me.  This is one of the most important reasons for writing this blog: I hope to inspire patients who might benefit from hypnosis to pursue it as a possible therapy.