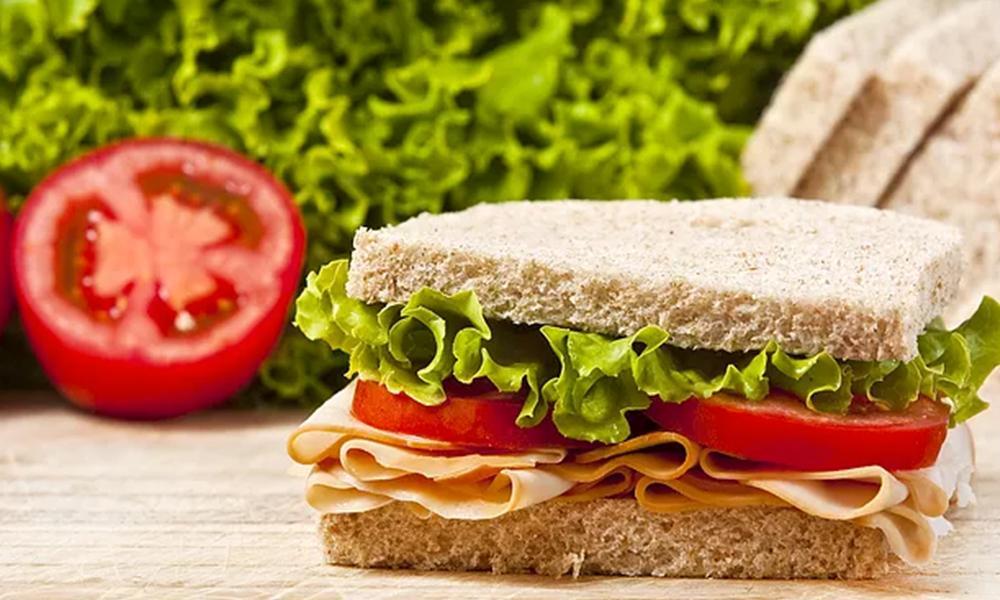 In the fall of 1998 Paul began experiencing increased allergic reactions.  It was unclear whether this was due to his ingestion of milk products, or whether he had developed new allergies.  He tried using hypnosis to control his allergic reactions, which usually involved mild breathing difficulties, but was unsuccessful.  I urged him to visit his allergist again.

Paul reported that his allergist strongly advised him to be very careful not to eat food products which Paul or his family did not prepare for him.  If Paul wanted to eat at a restaurant, the allergist recommended that Paul scratch his skin with a small amount of the food he was about to eat, to see whether he was allergic to it.  Paul did not like this idea at all, because he complained that testing himself before eating made him feel so very different from his peers.

While Paul was hypnotized, he usually moved sluggishly and spoke in a soft voice.  We decided that if he was going to use his ability to change foods in a social situation that he would need to learn to act as if he was not hypnotized even while he was doing hypnosis.  Therefore, we worked on a couple of occasions to teach Paul how to “act normally” while he was doing hypnosis.  He then practiced this at home.  He reported that he ate a few meals with his family while in hypnosis, and they appeared to be unaware of anything unusual in his behavior.