A6. Overnight my Signature Becomes Important 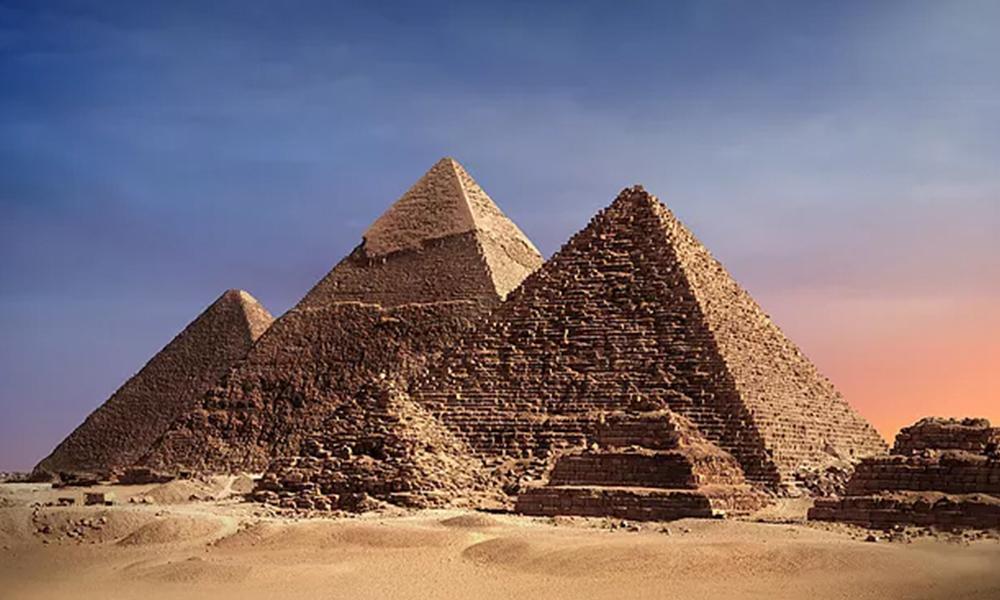 Medical training after medical school continues within a residency.  I decided to pursue training in pediatrics because I had always enjoyed working with children, and I felt that helping a child allowed for improvement that could impact a lifetime.  Additionally, I felt ambivalent about helping adults whose behavior led to their illness, especially when they were unwilling to change their behavior such as smoking cigarettes or drinking alcohol.

The first step in securing a place in which to receive resident training is to interview at different hospitals where such education is offered.  I decided to apply to the top pediatric programs on the east coast.  My strategy was to pick the training programs that were thought to be the best in each of the cities I had targeted.  Thus, in Boston, I decided to apply to the Children’s Hospital, which was arguably the best program in the country at the time.

While I was waiting to be invited to interviews, on a warm fall day, I was walking into my medical school and ran into another student.  He asked me to which residency programs I was applying, and I reviewed these with him.  He said, “Why don’t you also apply to Massachusetts General Hospital in Boston?  It’s a very nice residency, affiliated with Harvard University, and the residents are issued a white uniform, which is kind of neat.”  “Why not?” I thought.  So, I added Massachusetts General Hospital (MGH) to my application list.

Five months later I was matched into the pediatric residency program at MGH.  My life path had been altered dramatically by that chance encounter with a fellow student on that warm fall day.

My first days as a pediatric resident at MGH were filled with awe and anxiety.  I felt privileged to walk down the halls alongside some of the most prominent physicians in the world.  My first assignment at this famous hospital was in the emergency department.  I wondered what kind of patients I would be treating.  I was worried that I would have no idea what I was doing.  And more often than not, I didn’t know what to do.  Fortunately, my senior residents were very helpful.

It took me a few days to get used to the idea that the nurses without any double-checking by another physician would follow orders I wrote on patients’ charts.  I quickly realized that if I made a mistake, it might have an immediate impact on my patients.  Initially, this was a difficult idea to get used to.  But after a few days I became more comfortable in my role.

In the pediatric emergency department the phone often rang with families asking for advice.  On one occasion, a caller identified himself as being from Egypt.  He wanted some advice about what to do for his son’s fever.  I asked him why he was calling to Boston.  He replied that he was calling the best hospital in the world for advice.  What could I say?

Later that night I fielded a call from one of the Boston suburbs.

I rolled my eyes.  People have to call the emergency department for this kind of information?  Not only that, but I had no idea how much Tylenol a 6-month-old should be given.  I’d only been on the job for three nights.  “Did you look for what it says on the bottle?” I asked.

“Hold on,” said the mother impatiently.

So I waited, and waited.

Finally, the mother came back on the line.  “It says that for children under two you should contact your physician.”