My First Teacher of Hypnosis 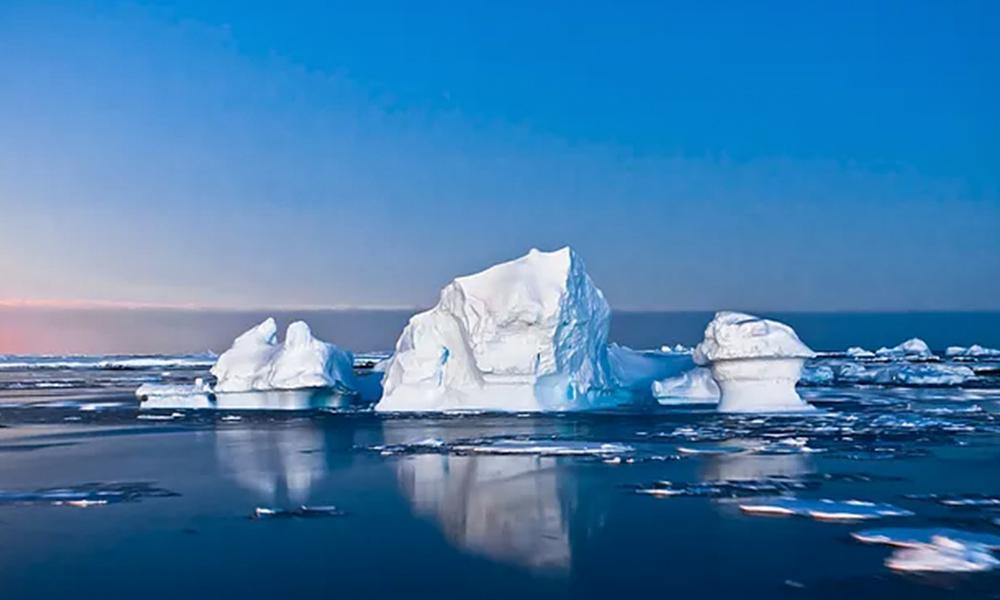 In order to help my patient, Paul, I asked around my Medical Center whether anyone there practiced hypnosis.  I could identify no one.  I went to my local bookstore, and purchased a couple of books about the subject.

I learned that hypnosis has a long history.  For example, in the early 19th century, before the development of ether, hypnosis was used as an effective form of anesthesia for surgery; Freud had used it as a psychotherapeutic tool before developing psychoanalysis; and The American Medical Association recognized hypnosis as a legitimate medical tool in 1958.  It later rescinded this recognition in the 1980’s at a time when it was “cleaning house” and removing many former proclamations of the Assocation.  “So why had I not heard about it in medical school?” I wondered.

I began to understand a possible answer to this question as I continued to read about hypnosis.  It seemed that its advocates claimed fantastic results with its use.  Some patients with asthma were no longer requiring use of medications when they used hypnosis.  Migraine headaches could be eliminated with use of hypnosis following years of suffering.  Adult patients who were able to regress back to an earlier age with use of hypnosis, began talking and writing like children.  And body parts could be taught to act “on their own”, without conscious control, through use of hypnosis.  I could not understand how hypnosis could account for such incredible claims.

I wondered if similar concerns provided some of the reasons why the medical establishment may not have adopted hypnosis as part of regular practice.  Another reason may be that hypnosis is not tangible.  So much of modern medicine has evolved into prescription of medications.  But a physician cannot simply prescribe hypnosis like a medication.  Hence its usefulness lies outside the education and common experiences of many physicians trained in the west.

As I learned more about hypnosis I became more and more intrigued.  I wanted to try some of the techniques I had read about with Paul, but I thought it would be better for him to work with an expert in hypnosis.  I called the Chairman of the Department of Psychiatry, and he referred me to a hypnotherapist in the community.  I contacted this psychologist, and asked whether he would be willing to work with Paul.  He said that he would be happy to do so.  I called Paul and recommended that he contact the psychologist.

A few days later Paul e-mailed me.  He said he was uncomfortable working with somebody he didn’t know.  He asked if I would be willing to work with him with hypnosis.  I told Paul that I knew very little about hypnosis, although I was learning more and more about it each day.  Again, Paul asked if I would work with him.  So I told him I would think about it.

I decided to call Dr. David Keith, a good friend of mine, who was a child psychiatrist at our Medical Center.  I asked him what he thought of my working with Paul on hypnosis.  Dr. Keith told me that as Paul and I had established a very good relationship that I was in a good position to help him.  He reassured me that I was an experienced clinician, who would recognize if a patient were uncomfortable with hypnosis.  Further, if the use of hypnosis raised issues that the patient needed to work out, I was available to discuss these with the patient, and to make an appropriate referral if necessary.

Dr. Keith also remarked that he thought many physicians used hypnotic communication as part of their interactions with patients, without realizing it.  For example, when I helped Paul walk last year, unknowingly I may have been communicating with him in an hypnotic fashion.  Therefore, suggested Dr. Keith, learning about hypnosis and how to utilize it with patients, represents an enhancement of a physician’s communication skills.  Dr. Keith encouraged me to work with Paul, and said that he would be happy to answer any questions and discuss my progress with Paul whenever I needed to.

With the knowledge that I had “backup,” I told Paul that we could work together to find out how he could best help himself with hypnosis.  I cautioned him, “You know, I’m not an expert in hypnosis, nor am I a psychiatrist.  There are many things that I don’t know about this.”

“That’s what I like about working with you,” he explained.  “I don’t have to worry about you overanalyzing me.”

This was how I received my initial training in hypnosis.  Paul and I met several times during the summer for two to three hours at a time as we discovered that much of what was written about hypnosis was true.  I learned that Paul’s success with hypnosis was attributable to his wonderful ability to hypnotize himself.