A1. My First Pen Pal 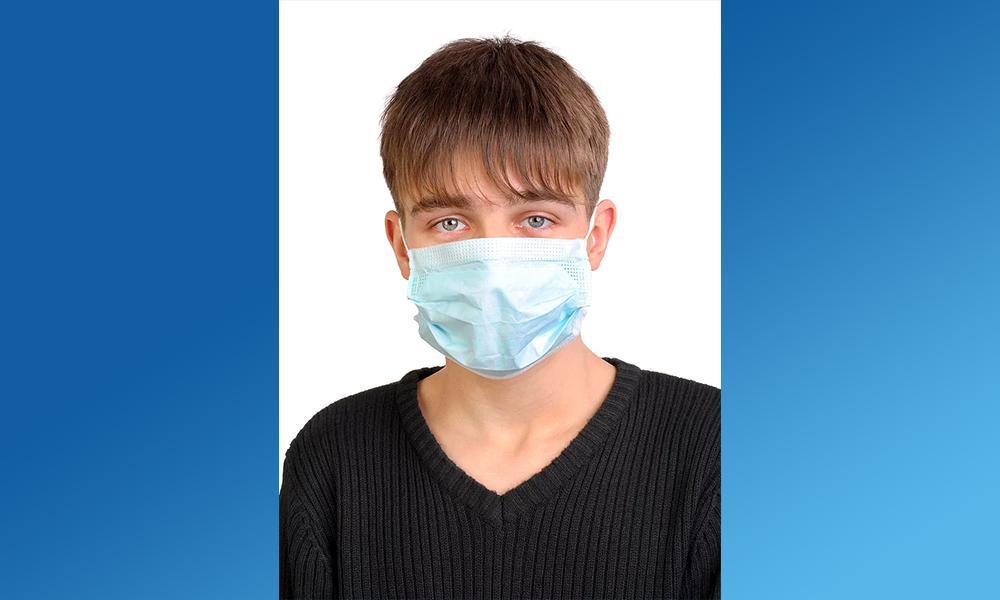 “Hi Larry,” I replied.  It was my first day as a volunteer with the Child Life Program at the Children’s Hospital at Stanford.  Because I very much enjoyed working with children, I had wanted to volunteer for this program earlier.  But I had to wait until I turned sixteen in order to be allowed to volunteer.  The year was 1974.

Larry was standing in front of me holding on to a pole.  The pole supported a bag that was connected with a long plastic tube to Larry’s forearm.  “How come you have an IV?” I asked.

“That’s my treatment,” explained Larry.  “I get IV drugs for two weeks.  Then I get to go home.”

“What kind of illness do you have?”

“Cystic fibrosis,” he replied with a grimace.  “It’s a big pain,” he confided.  “I have to be in the hospital too many times.”

Even though I was only in high school, I had already heard of cystic fibrosis, because one of my classmates was severely affected by this disease.  “What would you like to do?” I asked.

We went outside, onto the green grass outside of the playroom, and tossed a football back and forth.  Larry was excited, as he laughed and talked about his upcoming school year.  He would be attending seventh grade, he explained.

Seventh grade?  I thought to myself.  “How old are you?”

“Twelve,” he replied with a smile.

He looks much smaller than that, I thought.  It must be a side effect of his disease, I reasoned.

That summer Larry taught me about cystic fibrosis.  He explained how he needed to receive “a pounding” on his chest every day in order to help cough up thick mucus which was clogging his lungs.  He showed me how he had to take pills with every meal to help him digest his food.  “Otherwise, it really stinks,” he said, referring to what occurred in the bathroom if his food was not properly digested.

I was impressed by Larry’s joy with life.  It seemed as if he was intent on getting the most out of every minute.  I noticed that this was a characteristic he shared with two other patients with cystic fibrosis whom I met that summer.  I asked the play therapy supervisor about this.  “These kids are very used to being in the hospital,” she explained.  “It is their second home.  They learn to make the best of it.”

“How long can Larry live for?” I asked, as I was aware that cystic fibrosis was a fatal disease.

“Probably into his late teens,” she replied quietly.

“Late teens?” I asked with a strained voice.  “He doesn’t look that sick.”

“I know,” she agreed.  “But the disease is rapidly progressive.”

“You can help make Larry’s time in the hospital more enjoyable,” she replied.

And that’s what I did.  Larry and I played checkers, and cards, and Monopoly, and told jokes, and shot hoops, and laughed.

When it was time for Larry to be sent home, he asked if we could keep in touch.

And a pen pal relationship was established.  Larry and I corresponded for several years.  On a number of occasions, when he wrote to me, I was able to visit him in the hospital.  I saw that as Larry grew older, he did not become much taller.  But he sure became funnier.