My First Encounter with Hypnosis 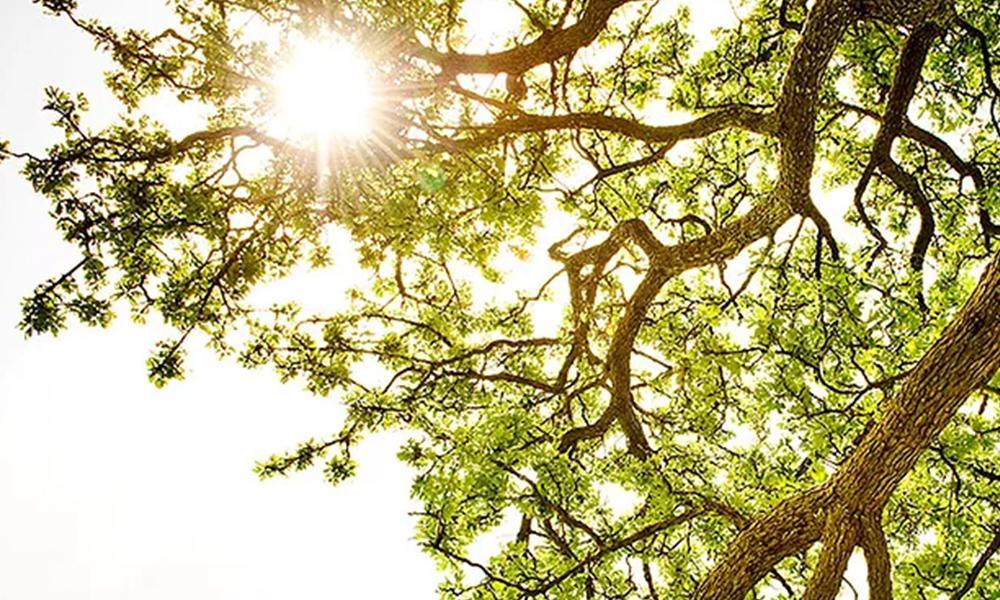 When Paul returned the following week, it was one of those days with a clear blue sky that seems to extend to the heavens.  It was much too nice of a day to meet inside the small examination room in my clinic.  So I suggested to Paul that we talk outside, in the same area that we had met during the previous year.

We sat at a picnic table, in the shadow of a tall, red brick building.  The warm sunshine felt very good after a long winter.  “So how are you doing?” I asked Paul.

“What would you like to talk about?” I asked.

“Tell me about your family,” I suggested.  That was always a good way to start.  Everyone has issues about their family.  I knew, for example, that on the one hand Paul thought that his mother was too concerned about his health.  On the other hand, Paul was irritated that his mother did not go out of her way to fill his prescriptions for him.  So Paul talked about his feelings about his mother.  He talked about his relationship with his father and sister as well.  I hoped this was helpful for him to verbalize feelings that are often not discussed within a family.  After about half an hour Paul finished telling me about his family.  We sat silently for a few moments.

“Was that helpful?” I asked.

“Good!” I said.  “Now, do you remember what I told you about the smell of cheeseburgers?  I think it is possible that your reaction to the cheeseburger smell may occur because you expect to have trouble when you smell cheeseburgers.”

I suggested to Paul that psychological conditioning could cause physiologic reactions.  I reminded him of the Russian psychologist Pavlov and his dogs.  Once Pavlov’s dogs learned that a ringing bell preceded dinner, they began salivating as soon as they heard the bell, even if dinner was not served.  Further, I had recently learned of a study of patients with asthma who were very allergic to pollens of certain flowers.  When these patients were shown those flowers in very tight glass cases, they began to wheeze even without having been exposed to the pollen from the flowers.  These patients had learned to associate the flower with wheezing, and that association induced their asthma.  Perhaps Paul was associating the smell of cheeseburgers with his asthma in the same way.

“Try this,” I said.  “Close your eyes for a moment, and imagine that you are eating a cheeseburger.  Let’s see what happens.”

He looked dubious, but nonetheless closed his eyes.  I watched him closely.  I had asked Paul to do something he could never do in real life: Eat a large quantity of a milk product.  What would happen?

As Paul concentrated, I noticed that he was swallowing slowly.  Within a few seconds he began breathing faster.  His nostrils began opening up more widely, as occurs in patients who are having trouble breathing.  And I could hear a soft whistling noise, as if Paul was wheezing.  Oh no, I thought.  I hope Paul doesn’t develop a terrible breathing reaction because he is thinking about cheeseburgers!  I didn’t want him to end up in the Emergency Department!

“Stop it!” I exclaimed anxiously.

Paul opened his eyes, looked at me, and was breathing normally.

“I had trouble breathing,” he explained.  “As I imagined eating the cheeseburger, my throat closed up and my chest became very tight. I couldn’t breathe well.  I was worried.”

“Are you sure you had trouble breathing?” I asked, not quite believing what I had seen.

How could an image cause Paul to have an asthma attack?  In the back of my mind, I seemed to recall something I once heard about hypnosis.  “I have an idea,” I said.  “Put your hand out.”

He extended his right hand.

“Now, close your eyes and imagine that a glass plate is covering your hand.”

“Okay,” he said, as he followed my instruction.

“Now, tell me if you feel me touching your hand,” I said.  I touched his hand lightly with my finger, and he made no response.  “You don’t feel anything?” I asked.

So I pinched his hand lightly.  “Do you feel that?”

“No,” he replied softly.

I reached into my pocket and pulled out my red Swiss army knife (that later was confiscated by the airlines!)  On the end was a corkscrew with a sharp tip.  I applied the tip rather forcefully to his hand.  “How about now?  Can you feel this?”

“No,” he replied even more softly.

“Can you feel this when I apply it to your other hand?” I said, as I pressed the corkscrew into his left palm.

“Ouch,” he protested as he pulled his hand back.

Paul looked at me.

“You really didn’t feel it when I touched your right hand?”

“I really didn’t feel it,” he replied.  “But I didn’t like it when you hurt my left hand.”

“I’m fine. It’s no big deal, I just thought you’d want to know that it hurt my left hand.”

“That was pretty impressive,” I said to Paul.  “You see, you were able to bring on an asthma attack, just by thinking about the cheeseburger.  Maybe that’s been your problem of late.  But what’s most amazing, is that you weren’t able to feel me touching your right hand.  I think this is hypnosis,” I concluded.  “It seems to be pretty powerful stuff.”

Paul was agreeable to the plan.  In fact, he seemed very intrigued by the idea that he could affect his body to such a degree simply through use of his imagination.

That was my introduction to hypnosis.  I had never seen a stage demonstration of hypnosis, and had never been taught about it as being useful for patient care.  But now I had met a patient who seemed to be very much affected by his imagination.  I owed it to him to find out more about this.