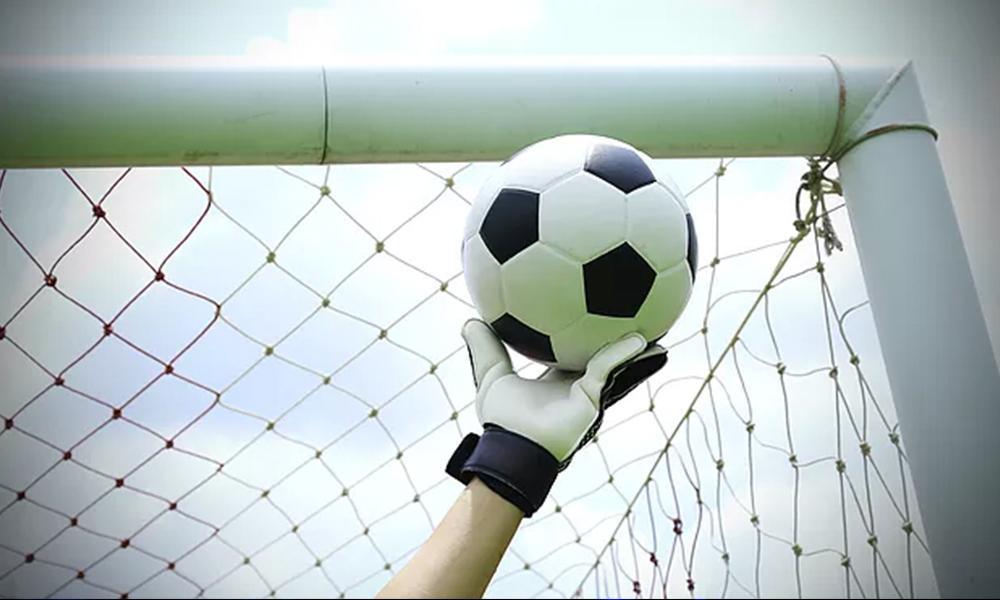 I met Steve when he was 14-years-old and terribly abusing his asthma medications.  Once I explained to Steve the risks inherent in taking his medications inappropriately (including sudden death), he began following my instructions carefully, and quickly his asthma came under control.  For two years he joined our asthma education group and helped instruct other teenagers about the importance of properly taking care of their asthma.  Steve’s turnaround was so remarkable that he was featured in 1996 on the Children’s Miracle Network broadcast in Syracuse, as an example of a patient who had benefited dramatically from the health care provided at my Medical Center.

Steve was a soccer goalie, and when I learned about hypnosis, I discussed with him how he might use hypnosis to help improve his athletic performance.  My purpose in talking to Steve about sports was as a way of introducing hypnosis as a tool.  He had not had any asthma symptoms over the previous several months, and therefore I did not specifically talk to him about hypnosis for control of asthma symptoms.  By the time Steve was 20-years-old, I was seeing him only once or twice a year.  In the spring of 2000, I saw Steve just after he finished his sophomore year in college.

“How are your parents?” I asked.  (I had gotten to know Steve’s parents over the years I had worked with him.  However, for the last couple of years, as he was now an adult, Steve came to our Center alone.)

“They’re fine,” he replied.  “But Ian, my brother, is having problems.”

“What kind of problems?”

“Oh, I don’t know.  He has terrible abdominal pains.”

“What kind of abdominal pains?”

“No one knows,” explained Steve.  “My brother has been having these problems since he was three years old.  He has seen a stomach specialist, and they have done a lot of testing, but no one can figure out what’s wrong.  And no medicines help.  It really sucks.”

“How old is your brother?”

I was intrigued by the idea that hypnosis might help Steve’s brother.  These days, whenever I hear of symptoms that are not diagnosable, and not amenable to medical therapy, I always wonder whether hypnosis might be of benefit.  “I think I might be able to help your brother with hypnosis,” I said to Steve.

“Yeah,” he replied.  “My parents wondered about that.  They had talked about bringing him to you in the past, after I learned to do hypnosis.  But they never got around to it.”

“Well, tell your mother that I’d be happy to meet your brother.”

It’s not that I needed any more patients.  However, I feel that it is important to introduce as many people as possible to hypnosis, in order to help other physicians become aware of the potential of this technique.