Moving from Recipes to Creative Hypnosis 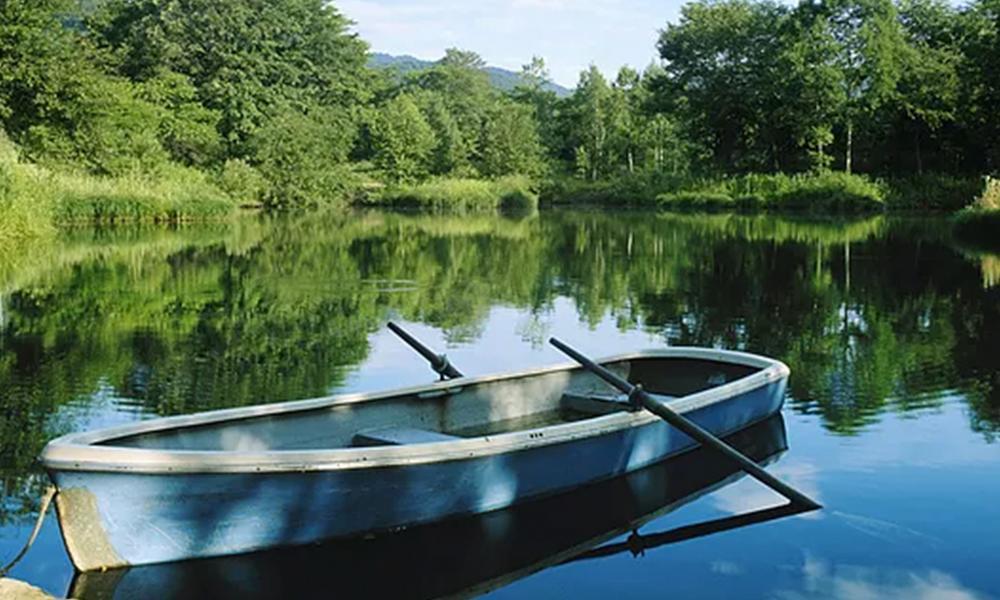 Paul and I continued to meet through much of 1998 to work on hypnosis.  Even though I knew he was an outstanding hypnosis subject, I was always impressed and amazed by what he was able to accomplish at each of our sessions.   I came to better understand what happened in 1997 when I helped Paul walk.  When I reassured him that he would be all right and that he would be able to walk, our relationship allowed Paul to accept my suggestion.  Even though we were not “doing hypnosis,” the elements that allow hypnosis to work were at play.  I began to realize that there is no clear demarcation between an hypnotic state and a normal state of awareness.  This was especially true for patients who previously had worked with me with hypnosis for a session or two.

When we first did hypnosis together, I followed a “recipe” I read about in one of the hypnosis books.  For example, I would tell Paul to close his eyes, and imagine himself going down a staircase as I counted down from ten.  At the bottom of the staircase, I instructed Paul to find a “pleasant place,” and he described to me what he perceived.  Paul’s favorite place was a lake.  He liked imagining he was in a small raft by himself fishing in the center of the lake.  He described in great detail what he sensed: The blue water, the warm breeze against his face, the smell of pine trees, and the feel of a wet water splash caused by pebbles dropped into the lake.

When it was time to end hypnosis I suggested to Paul that when he returned to his usual state of awareness that he would feel very good, relaxed, and peaceful.  Then I instructed him to imagine climbing back up the staircase.  With each step he took he came closer to returning to usual awareness.  Once he was no longer hypnotized, I asked Paul what he remembered.  He usually remembered the lake very vividly.  He said that the experience was very real to him, and that while he was on the lake that he did not perceive “anything” from the outside world.  For example, some of our work with hypnosis took place outside of the hospital.  Oftentimes ambulance sirens would blare in the background, but Paul denied hearing them when he was in hypnosis.

I learned from my readings about hypnosis that experts don’t agree on a definition of hypnosis.  But in my line of work this has not been important.  For my patients, as long as they became healthier, it does not matter to me whether hypnosis can be defined accurately.

For example, with Paul, after we worked together for several weeks, at the beginning of a hypnosis session I suggested that he hypnotize himself any way he likes.  He would close his eyes, and after a few seconds would nod, which meant he had achieved a state of hypnosis.