A4. Lessons from the End of Life

Center Point Medicine Blog A4. Lessons from the End of Life 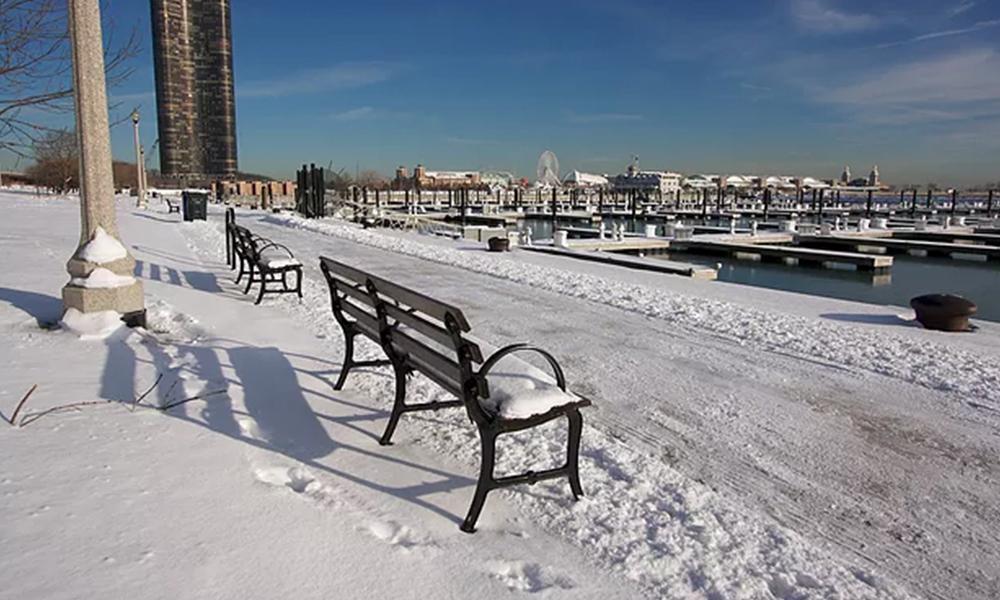 On a cold, snowy day in January, 1982, I received a telephone call from Larry’s mother.

I held my breath.

“Larry died yesterday,” she continued.  “It was awful.  He suffered so much.  No one told me it was going to be this bad.”

“Larry wanted me to call you,” added his mother.  “You’re the first person outside of our family who I have called.”

“I know,” she said.  “He would want you to know that when he talked to all of us at the last he said, ‘Tomorrow will be a good day.  Tomorrow God will be here.’”

I inhaled deeply.  “Can I send you something?” I stammered.

I took some time to compose a letter to Larry’s family about our friendship and mailed it to them.  But a gaping hole was left in my heart following the deaths of Larry and Mr. Sharp.  Also, that same year, one of my medical school friends died at the age of 23 as a result of complications of suppressing his immune system after a kidney transplant.

It was then that I learned that expressing my feelings in writing helped me resolve my grief.  Once my thoughts were put on paper it allowed me to let go of thinking of them because I had ensured they were preserved.  I published my essay following these deaths in The Chicago Tribune and later in The New Physician:

The taxi let me off near the green field, which was the cemetery.  I thanked the driver and walked a few feet onto the grass and stood there, facing into the wind, away from the world I live in.  Behind me the taxi had departed.  I was alone.

During our first two years in medical school, most of our lives revolve around academia.  Classes.  Tests.  Texts about anatomy.  Diseases.  Human nature.  We see but a precious few patients, and when we see them, we talk about their diseases, their diagnoses and how they compare with patients we have seen previously.  “Don’t forget to treat the patients with respect,” we sometimes are reminded.  “And remember, you are here to learn.  Don't feel bad about examining the patients, even though you can’t help them medically: Soon you’ll be part of the team.”

I looked ahead into the warm wind.  In the distance stood a solitary building.  I began walking toward the gray walls.  And underneath my feet they lay, those who used to be living people.  They who laughed and played and sang and cried.  All that could be seen now were plaques.  1917-1968.  1930-1980.  I walked on.

But patients are people, I had protested silently.  My friends at Hillel, the Jewish house on campus, had asked me to accompany them on a weekly hospital visit.  At first I declined.  “I’m in the hospital every day.  Why should I go there on Sabbath as well?”  But something inside me wanted to go to see the patients and talk to them as people instead of as someone to be treated.  So I went, and one Saturday I met him.

The walkway to the building was paved with white stone.  I heard my own footsteps as I walked through the doors.  It was hot in my dark blue suit, vest and tie and black shoes.  I stood in front of the dark glass panels as they slid open.  I walked in, and I was cold.  Marble stones covered the walls, and bronze lettering was solemnly attached to the stone.  These people once lived, I thought.  The air was too cold.  I shuddered and went back to the glass panels.  They opened, and I walked outside to the grass.  Somehow the cemetery didn’t seem to be a foreboding place anymore.

He was a quiet man.  Friendly.  His wife invited us to sit, to talk, and to spend some time with them.  It was terrible, she told us.  Her husband was just diagnosed as having leukemia, a kind that is awfully hard to treat.  Their only daughter, she was in New York and wasn’t married yet.  And oh, how she hoped that her daughter would marry while her husband lived.  He just sat there and listened.  I wanted to ask: “Sir, what will you be doing in your last few weeks?  What are your feelings?  Are you angry?  Sad?  Depressed?”  But I didn’t say anything.

Leukemia can be very hard to treat, and no matter how they tried, the man became sicker.  He contracted pneumonia.  It wouldn’t respond to medication.  He coughed up blood.  He felt tired, weak, and dizzy.  He wasn’t allowed to drink fluids; so he spent all day sucking on crushed ice.  His wife was frantic.  Her husband was sick.  What would she do without him?  What could she do to help?  She stayed in the hospital many days and nights.  He was her life, always.

The feelings washed over.  “It won’t be for another hour,” I was told by the director.  “I’ll wait there,” I said.  And I walked down a paved road, a stone path, around a statue of the Everlasting Light, and then I saw the tent where soon the end would come.

This was the first time I had walked through the cemetery, the first time I would see a burial, and in this bitter year it was not to be the last.  I slowly approached the tent.  My mouth broke out into song.  “I believe,” I sang.  “I believe in the coming of the Messiah.”  And then I stopped as I neared it.  I looked into the grave.  It was deep.  Six wooden chairs stood near a pulpit underneath the plastic roof of the makeshift tent.  I looked around.  There was a tree nearby.  Guarding.  And I walked away toward the outdoor chapel in the woods.

He never got better.  His daughter came from New York.  His wife was breaking up.  “My husband, my dear, poor husband.  God is so cruel.  Why is he doing this to me?  Why is he doing this to him?  He’s such a good man.” And he wanted to make sure there was a tree outside his window.  “You must be strong,” I told her.  “But he is my life, my everything,” she protested.  “I know,” I said.

There was a small lake next to the chapel.  I sat on a bench and looked at the ripples in the water and waited.  A year later I would be sitting on the same spot, sadly having learned some of life’s lessons.  Patients can become friends.  Friends can become patients.  Both can die.

“Your husband is a good man,” I said.  She stopped crying and looked at me.  “The best,” I said.  “The best,” she said.  “That’s why,” I said, “he is leaving you first.  He will never live here on this Earth without you.”  “But I need him,” she cried.  And her daughter tried to comfort her.  And her husband was breathing strenuously.  “Was this the last night?” I thought.

The hearse drove up to the gravesite.  A coffin was brought out.  It was wheeled to the tent and placed over the grave in a holder.  I watched from a distance.  A span of time could have told me, “People, even relatives and friends, live until the end of their lives, be it at 19, 23, or 62.  They can be students, doctors or retired folks.  At whatever age,” time could tell, “you will mourn the passing of a friend.  Be it your age, their age or the age of man.  When they pass on to the next world, it is a time of overwhelming emotion.  It is a time of contradictions.  It is a time for grieving.  It is a time to celebrate how they have affected our lives and how their existence will continue to influence us in this world.  But it is not a time of resolution.  That comes later.”

“What is man?” I thought.  What is man that can be living at this moment and dead at the next?  He was having trouble breathing.  “Can’t they do anything for him?” his wife asked.  “Maybe they have done all they can,” I said.  I felt sure this was the last night.  His daughter was standing across from me on the other side of the bed holding his hand.  Her father’s hand.  I felt I was needed.  I stayed.

Another car drove up and three women walked to the gravesite and stood respectfully under the tent.  I started walking toward them.

I watched as he struggled for life.  Note the use of accessory muscles he is using to breathe, my medical voice told me.  Feel how his pulse races.  I didn’t feel badly about thinking these thoughts.  But I was surprised that I would have such thoughts at this time.  “Should I pray?” I wondered.  What would I pray for?  And what do you say to a dying man?

I joined them under the plastic roof and stood quietly at the side.  His wife and daughter arrived with the rabbi.  I heard wailing.

“I will be strong if you will be strong,” the dying man said to his wife.  “Are you scared?” she asked.  He nodded.  She started sobbing.

The daughter was accompanying her mother to the tent.  The woman could barely walk.  And she was crying.

“Medicine can only postpone death,” I told my parents.  “It doesn’t help to deal with it.”

The wife and daughter came to the tent.  The wife’s eyes passed over me without seeing.  The daughter saw me.

The earth fell on top of the wooden coffin.  A man returned to his Creator.

He was at peace.