Hypnosis in a Medical Crisis 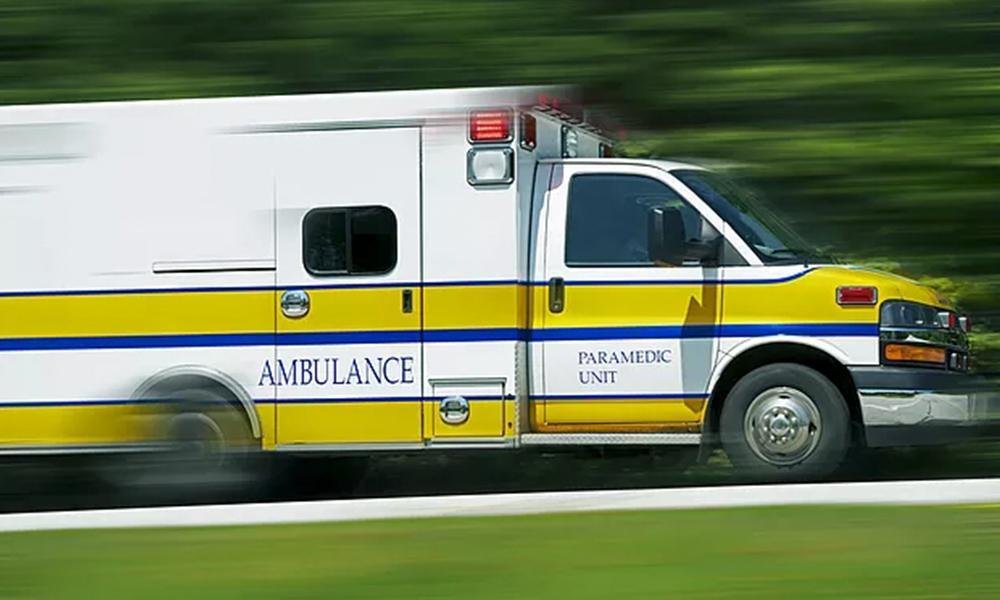 Paul often talked about his plans for his life.  He wanted to help people.  I suggested to him that perhaps his teaching me about hypnosis was part of his role in life.  Paul agreed.

As we worked together, Paul and I realized that we were both learning a lot about how the mind operates.  We often discussed that someday I would write about our work together in a book.  (I didn’t even know about blogs at the time!)  Paul said he was very happy to know that I was keeping detailed records of our work.

Paul reported to me that he often used hypnosis to relax himself when he developed asthma attacks.  He felt this was very helpful to him.  The most dramatic example of this occurred in the fall of 1998 when Paul inadvertently ate a milk-containing product.  He was rushed to the Emergency Department with extreme breathing difficulties.  His throat had swollen up dramatically, and the physicians in the Emergency Department felt that Paul would again need to be placed on a respirator in order to help him breathe.  As they were preparing to insert the breathing tube into his throat, Paul told me that he became very upset.  He felt as if his physicians didn’t know what they were doing, and he was very angry about having to once again be on a respirator.  (Receiving mechanical ventilation is very unpleasant, if one is aware.  It feels as if a very large object is permanently choking you, but you cannot remove it.)

“I was desperate,” said Paul.  “So I decided to go to my lake.  I became very calm at the lake and my breathing eased.  Suddenly, I realized that there was no tube in my throat.  I came out of hypnosis, and the physicians told me that I was better.  They said they did not understand how I suddenly improved, but just as they were ready to put the tube into my throat, my throat opened up.”

“The physicians had no idea what happened.  But I knew,” concluded Paul with a wink.