Hypnosis and the Subconscious 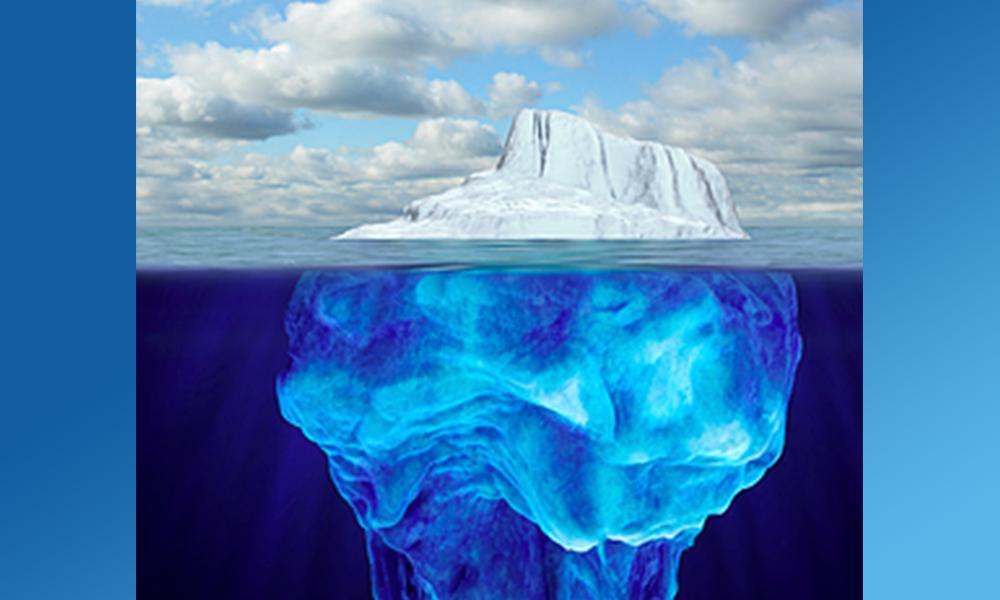 Paul was very interested in knowing what had happened when he was seven years old and needed to be placed on a ventilator for the first time.  When I obtained the hospital records for him from that year, he continued to have many unanswered questions.

So he learned to use hypnosis to recall what happened.  He seemed to remember every little detail.  He remembered being served chicken soup, which was later discovered to have contained a milk byproduct.  He saw himself eating the soup and feeling his neck constrict.  He saw the doctors appearing anxious at his bedside and ushering his mother out of the room.  He felt what it was like to have a breathing tube placed into his airway and being whisked onto a helicopter to be transported to a bigger Medical Center.  He remembered worrying that his mom would not be able to be with him.

When Paul stopped doing hypnosis that morning he reported feeling much better.  “I finally understand,” he said.  “I have always needed to know what happened to me.  Now I do.”

I realized that even if Paul’s recollection was not accurate that it allowed him to come to terms with that traumatic occurrence.

As my work with Paul continued, I read in one of the hypnosis books about “ideomotor signaling” in which a hypnosis subject allows a part of his mind of which he is usually unaware to signal by making involuntary movements.  I chose to call this part of the mind the “subconscious”, as we are usually unaware of the content of our subconscious, although that is probably an oversimplification.

And then I held a conversation with Paul’s fingers.  But very quickly I became tired of asking “Yes or No” questions.  Why can’t I just ask his subconscious to talk? I wondered.

I asked Paul’s fingers whether his subconscious would be willing to talk to me verbally.

He raised his left index finger, which meant, “Yes.”

So we agreed to meet during the following week so that his subconscious could talk with me verbally.

I was very excited by the prospect of talking to a patient’s subconscious.  Here was a realm that I had never explored directly with a patient.  We sometimes see the subconscious in action.  For example, a patient might inadvertently forget to keep an appointment, and then say “I don’t know why I forgot.”  Or, a patient might tell what he dreamt about.  But whenever one observes the work of the subconscious in an indirect fashion, there is always a lot of interpretation involved.  Such interpretation can be fraught with errors, as it reflects in large part the biases of the interpreter.

But here I was, with an opportunity apparently to talk to the subconscious directly!

I prepared a list of many existential questions about the purpose and nature of life, because I thought the subconscious might have a different perception of reality than our conscious.  For example, people have developed new insights from dreams, which are thought to originate in the subconscious realm.   Also, the thought that “buried” memories and understanding can be found in the subconscious has led to the development of psychoanalysis.

I thought also that reported near death experiences, such as visions of heaven, have to do with perceptions of the subconscious.  Perhaps it is for this reason that usually we are not consciously aware of such experiences.

So I decided to ask Paul the same questions both in and out of hypnosis, to see if there was a difference.  And also, I decided I should tape-record the session, so that I could review what I had learned later.

It was a remarkable session.  When I talked to Paul’s subconscious he gave me elaborate answers without hesitation in a low muffled voice.  These were answers he clearly had thought about long before I interviewed him.  The answers he gave seemed to exhibit wisdom beyond his years.  When he finished hypnosis, he denied recalling our interactions during hypnosis.  This reaffirmed for me that Paul had allowed me to speak with a part of his mind of which he was usually unaware.  Then when I asked him the identical questions he hemmed and hawed a lot before answering.  He gave me much shorter answers.  Many of them were superficial and typical of a teenager.

I was impressed that Paul’s subconscious answers reflected a more “mature” view of the world than did his conscious.  I wondered why and how the mind is organized to allow for such a difference.