How Life Can Pivot Quietly 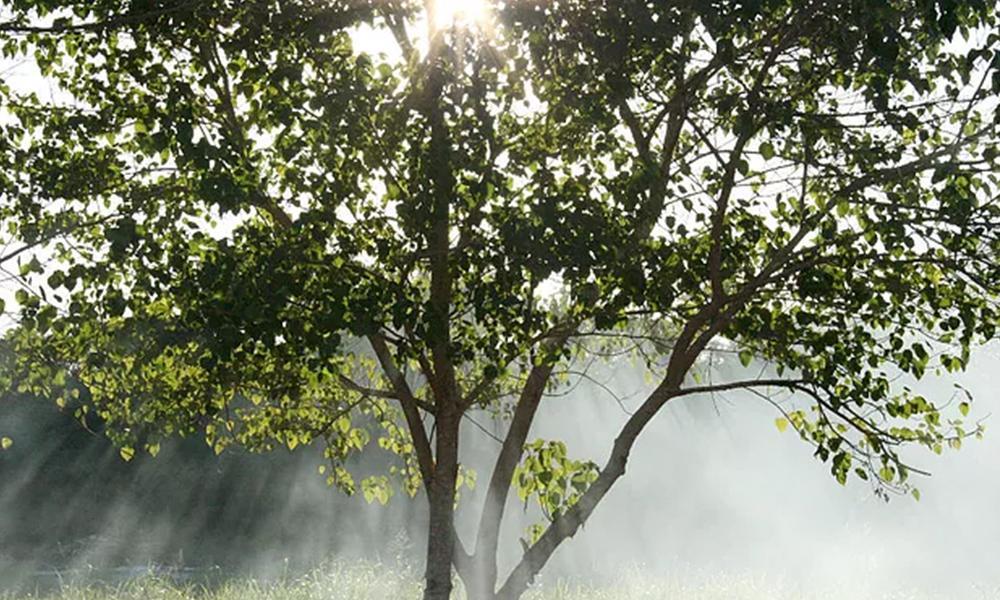 Many times in life big things start from small events.  Sometimes, different resolutions of small events can lead to very different courses of life.  One such small event in the spring of 1997 fell into this category of being pivotal in my life as a physician.

I was in my small windowless office returning phone messages, when I called Dr. George Byrd, of our General Pediatric Service.  Dr. Byrd told me about a 17-year-old former patient of his who had developed a collapsed lung as a result of emergency medical procedures.  The patient’s name was Paul.

“Paul is the most allergic person I have ever known,” explained Dr. Byrd.  He told me that Paul was extremely allergic to milk.  When Paul was 7-years-old he was admitted to the hospital for an asthma attack.  Just before he was ready to go home Paul was given some soup that later turned out to contain a small amount of a milk product.  After Paul tasted this soup he developed a severe reaction and required resuscitation and transfer to the intensive care unit.

I inhaled deeply as I heard the description of this unfortunate young man.

“Paul apparently ate something else with milk in it last week,” continued Dr. Byrd.  Paul required urgent resuscitation in the Emergency Department, and was placed on the ventilator for a few days.  Because of the resuscitation effort, Paul’s lung collapsed.  A tube was inserted into his chest to help the lung heal.  However, whenever the doctors tried to remove the tube from the chest the lung collapsed again.

That’s a terrible allergic reaction to milk, I thought to myself.  I had never taken care of a patient who required emergency resuscitation due to ingestion of milk.  The few patients with milk allergy I had taken care of developed some diarrhea, a rash, or slight wheezing.  But then, as I am not an allergist I had not taken care of many patients with severe allergies.  Dr. Byrd had called me because I specialize in taking care of children with lung problems.

“Don’t you think it would be better to refer Paul to a specialist who takes care of adults with lung problems?” I asked Dr. Byrd.  “After all, Paul is 17 years old, and it sounds like he’s had problems for a long time, and likely will continue to develop them.  Wouldn’t it be better for him to meet an adult specialist now, so that he can continue to work with this individual for many years?”

“I think you would do really well with Paul,” replied Dr. Byrd.  “That’s why I called you.”

I thought about it for a moment.  I was one of only three specialists taking care of children with lung problems in seventeen counties of Central New York.  Because of this, I had grown protective of my time, and wanted to make sure that I would be available to take care of young children, who could not be cared for by specialists in adult medicine.  But in this case, Dr. Byrd had made a special request for me to take care of Paul.  I did not ask him to elaborate further.

“Okay,” I said.  “I’ll see your patient.  Thank you for referring him to me.” The decision to take care of Paul was one of many small decisions I made that day.  As I am privileged to be in the position of helping people become healthier, the outcome of that decision has impacted the lives of thousands of people.