A2. From Squirrel Monkeys to Medical School 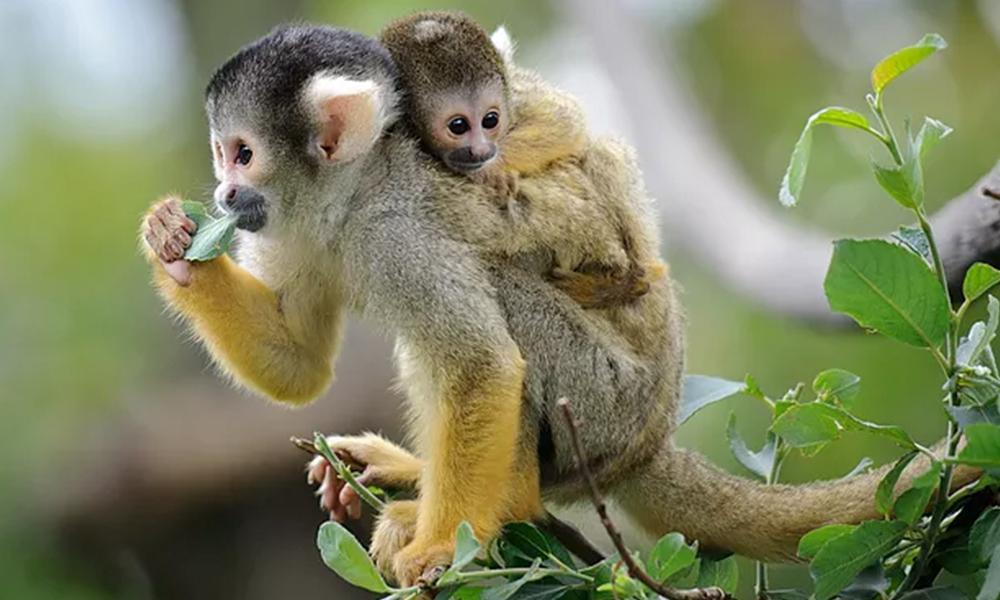 Toward the end of my third year in college at the University of California, San Diego, I was struggling with a decision regarding a career.  I was working towards completion of degrees in psychology and biology: Psychology because it was fun for me and seemed intuitive, and biology because I felt I should have a “serious” degree in a natural science field.

“What about medicine as a career?” suggested my best friend during a telephone conversation.

“I don’t think so,” I sighed.  “I really don’t like blood and gore.”  For example, I had always been squeamish about undergoing blood tests.

“But you’d be a good physician,” persisted my friend.  “You like people, and you’re good with science.  As a doctor you will be able to put many of your skills to good use.”

“I know,” I replied.  “But what good is a doctor who feels ill at the sight of blood?”

“You could get used to it,” offered my friend.

I thought about it.  Suddenly, I realized my friend was right.  I recalled my work in a laboratory during the previous summer when we were studying the effects of low level microwave radiation on pregnant squirrel monkeys.  Part of my job involved removing the monkeys from their cages.

The odor of the housing facility for the monkeys is difficult to describe in words.  Suffice to say, that when I first entered the facility the smell was overpowering and more pungent than anything I had previously experienced.  By the end of the summer it dawned on me that I no longer noticed the odor.  What had happened?  I got used to it.

“You’re right,” I said to my friend.  “I probably could get used to the unpleasant aspects of medicine.”

“So what are you going to do?”

Later that evening I called my parents.  “I’ve decided to go to medical school.  If you want more information, call me back.”  And I hung up.  Those were the days we were charged by the minute for out-going long distance calls.

I remember later that evening lying on the grass outside my college dormitory and staring at the blue sky on a perfectly warm spring evening.  I thought to myself that life in San Diego was very good, and it was very pleasant to be there.  However, I realized that I would not be in San Diego forever, and that I should appreciate the moment.  Which I did.  And the moment has remained with me throughout my life.

A month later I took the medical school admission test, and just over a year later I was accepted to the University of Chicago School of Medicine.  On a deep level, I felt very good about my decision to go to medical school.  Now I would have the opportunity to work on helping patients like Larry.