Feelings of Well Being 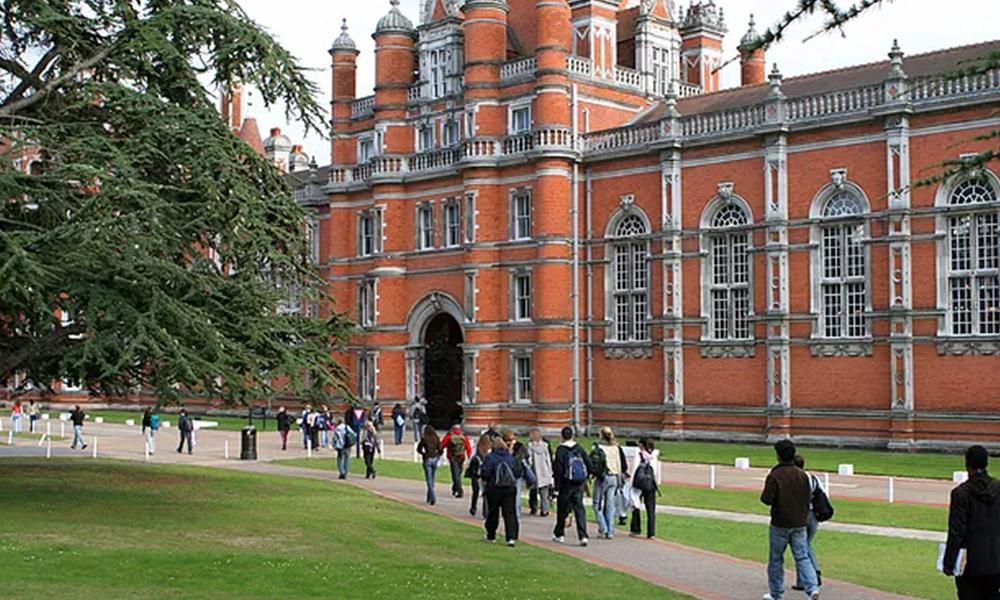 Several months later I again met with Ian.  He was so much more relaxed than when I first met him.  He reported that he was attending school on a regular schedule: He arrived at 7:30 am along with all the other students, and completed his school day in the early afternoon.  This allowed him to compete in his school’s soccer league on a daily basis.  He reported minimal abdominal complaints since I last saw him: He had developed brief stomachaches on a couple of occasions when he ate “the wrong kind of food.” But he had no other abdominal symptoms!

I asked Ian if he had written any recent poems.

He said he had been composing a lot of poems, including love songs for his new girlfriend.  “I took some of the poems I typed here last time, and used them for a couple of my songs,” he explained.

I asked if he had consciously composed any poems about the improvement in his health.  He said that he had, and shared the following:

Amazing this relief I feel

Not a worry in the world

As life seems so much more fulfilling

I’m waiting to fall on my face

But now I know I will rise back up

Where happiness has no limit

Now I will try to live life to its fullest

Almost as if I have another chance

As I step out into the world

With a whole new perspective on life

The smell of happiness

fills me with joy

better than the next one

A breeze of wind

as do all other feelings

in this new state of health

I never thought I could feel so incredible

so strong, so healthy, so happy

not even looking back at the problems before me

instead I look ahead to what lies in the future

Filled with joy my life is so much better

as every breath that I take I am more thankful

to everyone who has helped me

and to everyone who will continue to

Ian’s subconscious wanted to share additional poems, which I will relate in next week’s blog.