Expressing Emotions through Writing in Hypnosis 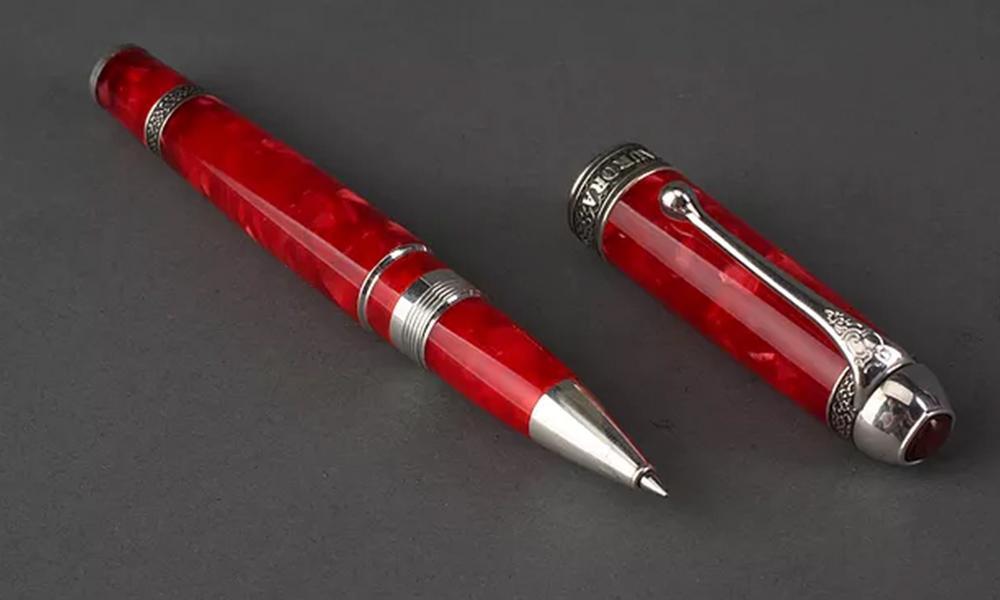 “Paul,” I said on one occasion.  “Would you rather allow your subconscious to write instead of speak?”

“Do you want to be hypnotized first?”

“How do you want to be hypnotized?”

Paul said he wanted to go to the lake.

“So go to your lake, and let me know when you’re there,” I directed.

Within a few seconds he said, “I see the lake.”

I gave Paul a pen that he held in his left hand and asked that he allow his subconscious to write what it was concerned about.

While I was pondering what Paul had written, he continued. “In the event of my demise my heart can beat no more.  I hope I live and die for a principle that I have fought for.  I feel the shadows depth.”

I asked Paul if he wanted to discuss what he wrote under hypnosis while in his normal state of awareness.

He said he wanted to come out of hypnosis now.  He then picked up his pen and wrote, “finish later...”

When he was out of hypnosis, I asked Paul, “Who is bothered.  You or your subconscious?”

“This question is for your subconscious,” I said.  “Why are you bothered by being different?”

He picked up the pen and wrote, “because my ‘different’ is noticeable and known whereas others may hide the ‘different’ because it doesn’t affect their day-to-day lifestyle or social, emotional, or mental life, whereas I am challenged and sometimes conquered everyday by my ‘different’.  One day Paul and I are going to collide and it will be total devastation and it will be destruction because we collide at an interface of trying to help each other.”

“Are you aware that you are writing this?” I asked Paul.

He shook his head and looked down at his hand holding the pen.

I asked Paul’s subconscious, “How should I help Paul deal with his feelings?

Paul wrote, “I will leave it up to your discretion on this matter.”

As I was thinking about my next question Paul continued writing, “Paul deals with it by writing in spare time; so he just needs another form of help or therapy other than writing.  He has something to write later that is upsetting to me but is just a reality of it all and it hits close to home for Paul and many others.”

I asked, “How will Paul be helped by dealing with his feelings?”

He wrote, “cause he doesn’t deal with them.  He is dumping everything on me and he has to deal with nothing.  Don’t get me wrong, the writing is very beneficial and therapeutic to Paul and also me sometimes.”

So I said to Paul, “Well I guess it’s up to me.”  I next suggested that Paul’s subconscious allow him to feel some of the feelings he has been suppressing.

“How are you feeling?” I asked.

“Very angry and frustrated.”  He started telling me more about how he was feeling.

I interrupted and suggested to him that he could speak or not speak, as he would like.  I thought that for Paul to learn to deal with his feelings it would be more important for him to experience them, as opposed to describe them to me.

Paul became silent and appeared sad and angry.  Several moments passed, and I asked Paul on two or three occasions how he was doing.

After a few more moments, I asked Paul whether Paul’s subconscious could write through his left hand, while Paul’s conscious was working out his feelings.

So I gave him the pen and asked, “What is Paul doing right now?”

As Paul continued to look upset, he wrote, “He is accepting all of the feelings and all the times that I have saved him by taking his feelings for him.”

A few more moments passed, and Paul picked up the pen without me asking him anything.  He wrote, “In the event of my demise when my heart can beat no more I hope I die for a principle or belief I have lived for.  I will die before my time because I feel the shadows depth so much I have to accomplish before I reached my death.  Finish later...”

I asked Paul’s subconscious if it had anything more to say.  He wrote, “I just finished and I will continue to finish my writing another time.” He still appeared sad.

“Why don’t you go back to the lake,” I suggested.  “When you leave the lake, you can leave the feelings you have been experiencing at the lake.  You can remember all of these feelings, but they will no longer make you feel bad.  Your subconscious can take care of the feelings for now.  We can deal with them again at another time if you’d like.”

When Paul opened his eyes I asked, “How are you doing?”

“Fine,” he answered brightly and smiled.

“Do you remember what happened?”

“Yes.  We worked on some of my feelings.”

“Let me ask your subconscious a question,” I said, looking at his hands.  “How do you think Paul did?”

He wrote, “Good, very well.  I didn’t think he had it in him to deal with it.  It is just good we didn’t give him all eighteen years worth of stuff today.”

I asked Paul how he felt after experiencing all those emotions today.

“Better.  It’s as if a great weight has been lifted off my shoulders.”