Epilogue II: E-mails from Beyond? 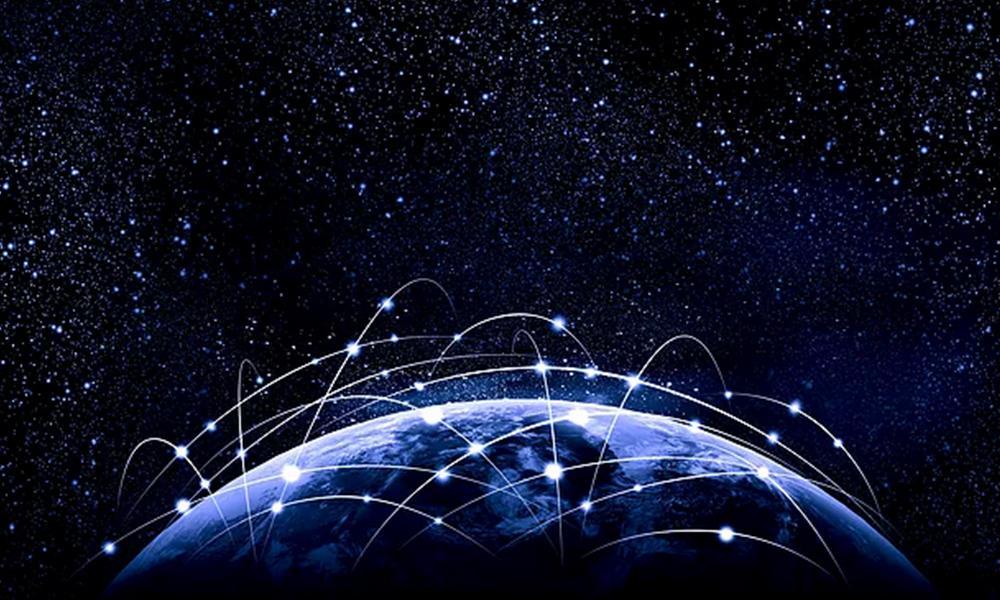 As part of my hypnosis work, I was privileged to work with Pam, a young lady with anorexia nervosa.  I met Pam when she was 17-years-old, when she was referred to me for help with her anxiety.  Pam was quite matter of fact about her eating disorder, and had been through a number of different therapeutic interventions that were unhelpful.

Pam taught me that her eating disorder related more to her wish to remain in control of herself and fear of failure, rather than a wish to be thin.  In other words, her focus on restricting her diet and success with losing weight demonstrated to her that she could control her life, and also prevented her family from expecting her to succeed as a young adult.  Pam was sure that she would fail in the “real world” and clung to this notion even though she was bright, capable, and wise in many ways (except when it related to assessing her own abilities and potential).  Her fear of failure was greater than her fear of poor health.

Initially, Pam agreed to let me speak to her subconscious through typing in hypnosis, and during that interaction I explained to the subconscious that if Pam continues to lose weight she might ultimately lose control as she might be forcibly institutionalized.  We discussed that Pam could gain control by choosing to gain some weight back.  This reasoning apparently made sense to Pam’s subconscious, and over the subsequent few months she started gaining weight.

Unfortunately, she gained so much weight that she became mildly obese much to her dismay.  Furthermore, she began feeling out of control of her eating.  At that point she became bulimic as a way of controlling her weight.  Over the subsequent couple of years she lost all the weight she had gained, and remained thin for the rest of her life.  She refused to use hypnosis again because she said she knew it would help her gain weight, and was uninterested in having that happen again.

I worked with Pam for 11 years until tragically she succumbed to her illness.  During the long process leading up to her death Pam and I had numerous discussions about her state of health and the likelihood that it would lead to her passing.  I lamented to Pam that despite our working together it seemed as if the battle ultimately would be lost.  She insisted that if it was not for our work together that she would have succumbed much earlier.

I stared for a bit at the two e-mails and wondered if this was a modern form of celestial communication.

After gathering some courage I clicked open Pam’s e-mail.  It turned out to have been written by her mother who was using Pam’s e-mail to reach out to me.

The second e-mail was from Paul’s father, whose name also was Paul.  At that point I had not heard from Paul’s father for more than 12 years.  Why was he writing now?  He wondered if I would be willing to work with another of the family’s neighbors.  I decided to telephone him in order to find out what made him think of asking me to help under this circumstance.

“I didn’t want to write this in my e-mail,” he explained sheepishly.  “But last night I had a dream, and my Paul came to me and said I need to seek help for our neighbor’s son.  So when I woke up I thought you would be the right person to help.”

Thus, it seems that this e-mail was generated as a result of my Paul’s influence.  “Of course I would be willing to see your neighbor.  I am always willing to receive referrals from Paul,” I replied.

So, dear reader, what say you?  Another amazing coincidence, or additional evidence of an existence and awareness from a place other than our observable world?