Epilogue I: Thoughts about Our Role in the Universe

Center Point Medicine Blog Epilogue I: Thoughts about Our Role in the Universe 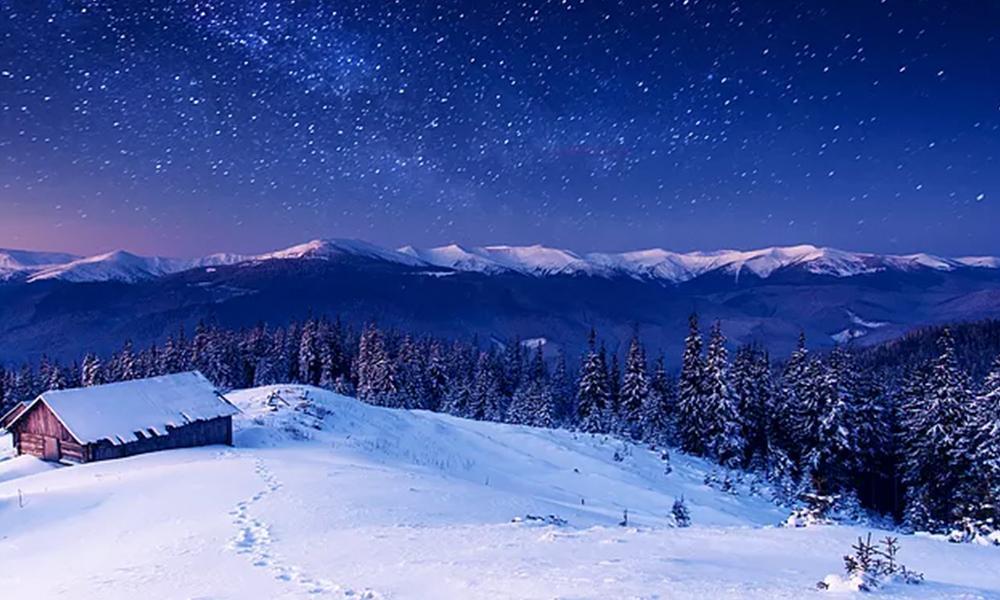 As I gained experience in interactions with the subconscious of patients, my views regarding its role have evolved greatly.  For example, from my extensive interview of Paul’s subconscious (blog 27) and Jared (blog 37) the subconscious appears to have a different perspective on life than does the conscious.  Further, the subconscious appears to be capable of a lot of creativity that takes place outside of an individual’s awareness.  For example, both Paul (blog 25) and Ian (blog 32) stated that they have no awareness of the elaborate poetry written by their subconscious.  Hence, I now wonder whether much of creativity takes place on a subconscious level.  Perhaps this is why sometimes we solve problems better when we “sleep on them.”

Paul and Jared discussed the possibility that the subconscious is influenced by other people and God in ways that we are usually unaware of.  My experiences with Paul certainly support this possibility:

I almost declined to take Paul on as a patient.  Due to a strong bond, which quickly developed between us and his ability to affect his symptoms with his thoughts, I was able to help Paul walk.  A year later, our discovery of hypnosis together was remarkable.  Because of Paul’s insistence that I work with him, I began learning about hypnosis.  I tape recorded only one session of hypnosis during my work with Paul.  It was this recording that brought his family so much comfort after he died.  And even after that tragic event it seemed that our memory of Paul continued to provide new insights, such as when I better understood how he might have felt when he died, or when Sarah (blog 42) was able to begin her grieving process for Paul when she used hypnosis to interact with him.

As I think about the interrelatedness of all of these events it is difficult to believe that they are coincidental.  Rather, it appears more likely that there is a guiding force behind them.  I have come to believe that this is a force that many people call “God.”  Thinking back to the beginning of my medical career, when I first asked questions about the meaning of life and death I realize that my work with hypnosis has allowed me to be guided to answers for those early questions.  While I realize that my understanding of these answers will continue to evolve, I am thankful for being allowed to understand that there is a meaning to our existence beyond this life.

In a blog series beginning in 2 weeks I will start the story of another chain of events and interactions with patients that provided me with further understanding regarding the nature of the universe.  This series begins much earlier in my life, long before I encountered hypnosis but concludes with yet another incredible learning opportunity offered to me by my patients, including those who were influenced strongly by their use of hypnosis.

However, before we leave Paul, for the time being, next week I will share yet another story that demonstrates his on-going existence.