A7. Dialogues with Henry 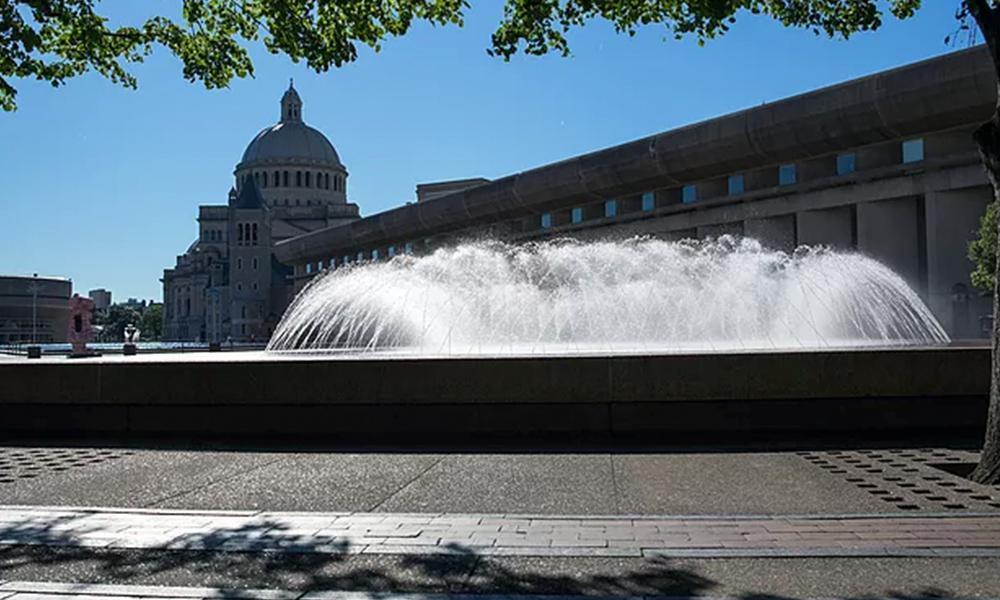 I met Henry during my second month of residency.  He was a blonde, tall, thin, 15-year-old who was in the hospital because of his cystic fibrosis.  Henry was hungry for attention because his family rarely visited him in the hospital.  I was happy to spend time with him, and to learn from him more about the disease that had already so affected me.

Over the next few years Henry and I talked on many occasions regarding his illness.  Usually our conversations took place late in the evening, as I took a break from my work on the hospital wards.

Once I completed my three-year residency, I needed to decide whether to specialize in a particular area of pediatrics.  My heart told me to choose an area of specialization that would involve patients with cystic fibrosis.  On the other hand, I wondered whether it was wise to choose a career based on my experiences as a 16-year-old.  After long deliberation, I finally realized that basing a decision on one’s experiences and feelings is one of the best ways to ensure satisfaction with the outcome of the decision.

I became a pediatric pulmonologist.  In this field I would have the opportunity to work with patients who have cystic fibrosis.  I realized that this work would involve losing many of my patients, but I felt I had a lot to give my patients while they were alive.  And I very much hoped that new treatments would make a big difference in their lives.

As Henry became sicker I started recording the contents of some of our conversations in writing.  And after he died, the following article was published in the American Journal of Diseases of Children.  It was entitled, “Dialogues with Henry.”

I dreamed that I died last night.  It wasn’t a pleasant feeling.  I was floating in the air above my body.  It was lying in a coffin.  It was peaceful for a few seconds, lying there.  But then I realized what was happening.  I woke up and couldn’t go back to sleep.

I’ve dreamed about dying before, but never like this.  Like I’d be in a big battle, shooting down the enemy with a machine gun . . . and then being shot.  But this dream was different.

I can’t believe this is happening to me.  It doesn’t seem real.  I feel like I’m in a haze.  If you told me 2 weeks ago that I would be this sick, this soon, I’d have said you’re crazy.  I mean, here I am, talking about dying.

Every friggin’ day is worse.  Every day when I don’t get better is like another nail being driven into my coffin.

I feel so weak.  I don’t even feel like getting up to take a dump.  Can you believe it?  Something natural like that?  Shit.  I don’t even want to do that.  I feel dizzy when I get up.  Really woozy, like I’m drunk.

I hate waking up in the morning and feeling choked.  Sometimes I don’t want to wake up.

I had no idea it would be this bad.  I thought I’d be sick for a week or two and that would be it.  When I came in for cleanouts I thought, geez, this is really bad - I have to miss school - I miss my friends.  But I didn’t know how bad it could be.

When we talked 3 years ago, all I was worried about was who I was going to take to the freshman prom.  How easy that was.

I’m not even coughing well anymore.  It used to be so easy.  I would come in for a cleanout and then in a few days I would be back on my feet.  No big deal.  I guess things get harder when you get older.

I’m glad I lived 20 years.  I wouldn’t do anything differently.  I had a good life, good friends.  Maybe tonight I’ll write little notes to my parents and friends.  You know, personal notes.  If I feel up to it.

I don’t think I’m going to make it out through the front doors of the damn hospital.  It’s like a little voice inside me, telling me that.  It’s not that I’ve given up hope.  It’s just this little voice.  You know what I mean?

Am I going to make it?

I don’t know.  What you’ve got to try to do today is to receive as much chest physiotherapy as possible.  You’re getting antibiotics and other drugs to help you breathe.

There is an old proverb: Parting is a little death.  It’s so true.

I want you to know that our relationship will spur me to find a treatment for this disease.

You won’t be forgotten.

That’s what people tell me.

I used to pretend that I wasn’t sick and would give my mother a hard time.  But now I’ve accepted my illness.  I make sure to do my physical therapy every day because it’s for my own good.  I guess I’ve grown up.

I sometimes think about dying.  I wonder how it’s going to happen.  Am I going to be driving a car and just drop dead?  Or am I going to get really sick one day?  When a friend of mine died last year it really put me off the track for a week.  But it doesn’t bother me all the time.  When I talk with other sick kids we never talk about it.  We all know what it’s about.

If it weren’t for my illness I would want to be an airplane pilot.  But right now I want to be a phlebotomist . . . after I finish high school.

But I’ve never felt like calling it quits.  Sometimes, when I see another kid throw their life away -- like doing drugs -- and they’ll probably die in an accident, I wish that they had my disease instead of me.

I don’t want to be a burden on my parents.  It’s hard for them to come to the hospital every day.  I don’t even like the ride here every 3 months.  They never had any children after me.  My parents were divorced the same year that my disease was diagnosed.  They’ve both remarried but still don’t have other kids.

Look at that fountain with all those coins!

Do you know why there are pennies in there?

Sure.  People make wishes there.  You know what I would wish for if I had one wish?

I would wish for a cure for cystic fibrosis.

Can I have a penny?