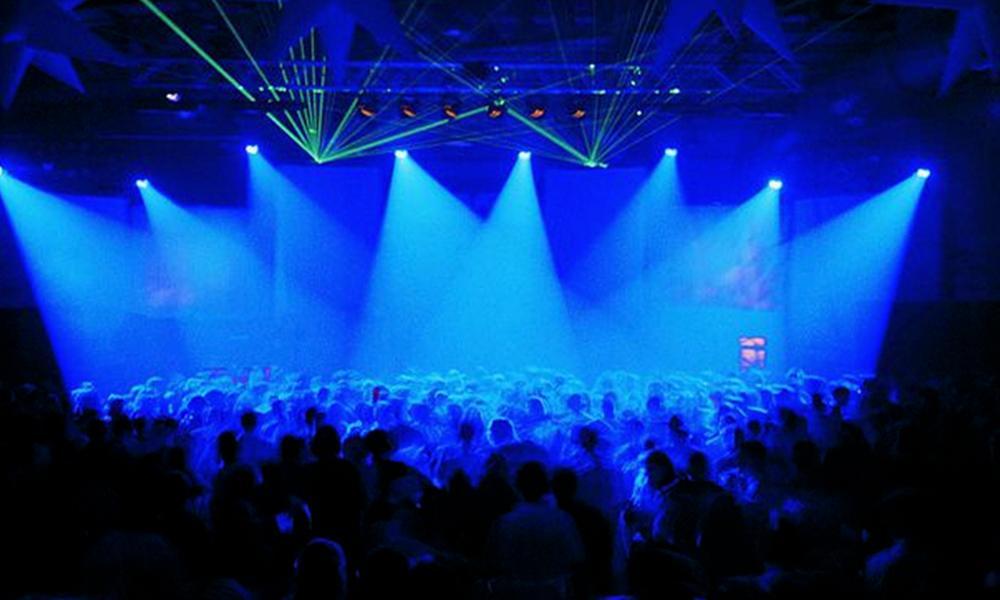 Ian’s mother accompanied him to our Center.  Ian was a tall, thin young man who told me about his story with an occasional bemused expression.  Since he was 3-years-old Ian developed recurrent abdominal pain.  He had undergone multiple tests including unpleasant radiological investigations, studies of his upper bowels and lower bowels, a workup for acid reflux, a brain wave study, blood work, and dietary modifications.  On a couple of occasions the family thought that the cause of Ian’s abdominal pain had been discovered.  However, when he was treated for these potential diagnoses any improvement was brief at best.

Ian’s abdominal pain had worsened over the past few years such that he was unable to maintain a regular school schedule.  When he awoke in the morning, he often was incapacitated with abdominal pain and developed diarrhea.  During an average month, Ian was relatively pain-free for only about three days.  He was unable to travel well due to his recurrent abdominal pain.

As a result of his medical problems, Ian was in a modified school program, wherein he began school at 10:30 in the morning.  In addition, Ian was an athlete who was unable to participate in as many sports as he would have liked, because he had to make up schoolwork in the afternoon.  He managed to fit in soccer, tennis, and track.  Ian also enjoyed playing the acoustic guitar, and composing poetry and music.  He told me that he did not have as many friends as he would have liked, because of the time consumed by his recurrent abdominal pain.  Even so, Ian was able to maintain good grades.

A month before I met Ian he had been evaluated by a psychiatrist who had prescribed a couple of medications, which did not help.  The psychiatrist had given Ian a meditation tape, which he tried using on a couple of occasions, without much success.

As was the case with most of the children I worked with, Ian proved to be a very good self-hypnotist.  Ian had a basic understanding of hypnosis prior to meeting me.  He was very eager to learn self-hypnosis techniques.  He wondered why his psychologist had not offered him training in self-hypnosis.

Ian hypnotized himself by imagining an elevator in a hotel.  As he descended ten floors, he relaxed more and more the further down he went.  He then went to a concert by Dave Matthews, and relaxed even further as he imagined what he might see, hear, smell, feel, and taste at the concert.

“Imagine a bright light above your head,” I suggested to Ian.  “I am not sure what color this light is, it might be white, yellow, or red, or any other color you might imagine.  This is a healing light.  As it passes through your body this light will heal every nerve, every fiber, every muscle, and every cell in your body.”  I then suggested that the light enter Ian’s head, and work its way down his body, especially concentrating on his abdomen.

When he completed this hypnosis experience, Ian reported that the light felt warm and pleasant.  He said he was very relaxed, and that the experience was very real to him.

Ian then demonstrated an ability to bring on his abdominal pain with use of hypnosis, which he rated as being at an intensity of “7” on a scale of 1-10, wherein “10” was as painful as his abdominal discomfort had ever been, and “1” signified no pain.  With relaxation, Ian immediately was able to remove the pain.  Thus, Ian demonstrated that he had control over his pain.