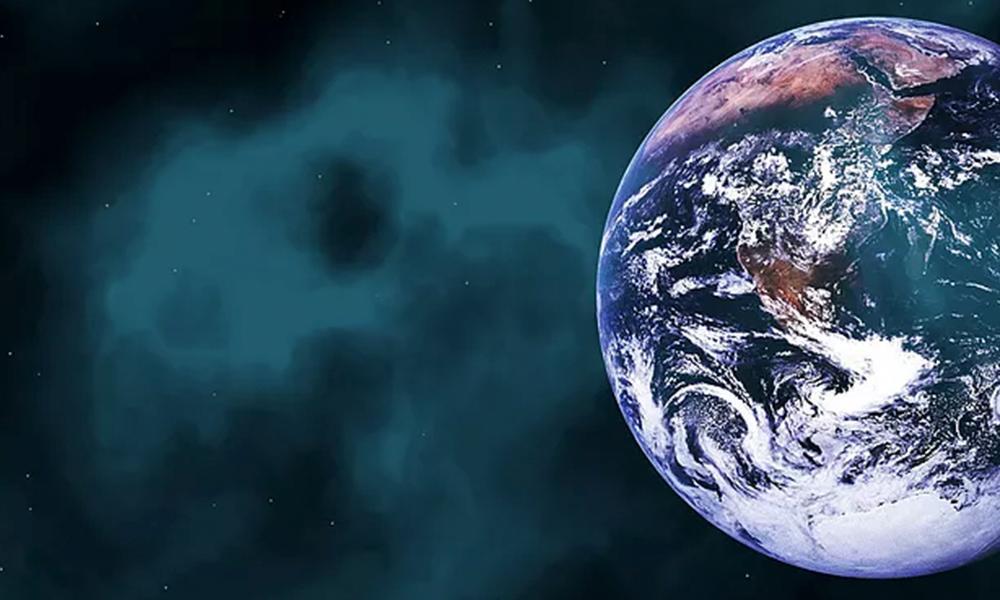 As I continued to learn about hypnosis with Paul, I began applying what I learned to help treat other patients of mine.  Quickly I came to realize that many patients benefit from application of hypnosis to various issues in their lives.  Their stories illustrate several ways that hypnosis can be very helpful.  Of course, these stories represent only the tip of an iceberg of what can be accomplished with hypnosis.

Eight and a half year old mop-headed Teddy bounded into my office one day. Teddy was a playful child who interacted energetically with me throughout the visit.  For a few months Teddy had complained of problems breathing at school.  Whenever this occurred in his third grade class, he began feeling a lump in his throat, and then had difficulty breathing.  He would be taken to the nurse’s office and needed to lie down for “a long time” before his breathing became normal.

I tested Teddy’s breathing on the large machine available for that purpose in my office.  As instructed, Teddy blew into the mouthpiece for as long and as hard as he could. His breathing pattern was normal.  Prior to my learning about hypnosis, I then would have suggested that Teddy undergo an x-ray of his neck and chest to see if there was an abnormality that might be the cause of his symptom.  If the x-ray was normal, I would have next proposed that he undergo a test for acid reflux from the stomach, because I know that regurgitated stomach acid can sometimes be splashed into the throat and cause a choking sensation.  If that test did not reveal an answer, I then would have recommended that Teddy undergo a bronchoscopy, during which he would be placed under anesthesia and a long tube would be inserted into his throat to visualize his airway to make sure that there was no abnormality there.

Fortunately for Teddy, I knew about hypnosis, and I recognized the complaint of a lump in the throat as occurring sometimes in patients who are anxious.  I did not refer Teddy to a psychiatrist because I had begun to realize that at least a third of my patients appeared to suffer from some symptoms attributable to their emotional reactions.  For starters, referring all of these patients to a psychiatrist would be impractical because I work with more than 2000 patients a year!

Additionally, I am in a unique position of understanding the nature of my patients’ medical complaints, and being able to tease out their symptoms which may be amenable to hypnosis.  Finally, I had been able to establish a good rapport with many of my patients as a result of developing a doctor/patient relationship.  Therefore, my use of hypnosis with them was more likely to be rapidly successful than if I had sent them for hypnotherapy with a psychiatrist who was not known to them.

“Before we start our work with hypnosis, you must understand several things,” I said to Teddy.  “First of all, hypnosis does not involve one person controlling another’s mind.”

“Second, hypnosis is not sleep.  You might have thought that because of what you saw in cartoons.  But when you are doing hypnosis you are very much awake, and concentrating on what you are thinking about.  You are in full control.  If you want to stop, you can stop at any time.

“Finally, hypnosis is not unusual.  Most everyone does hypnosis as a normal part of his or her day.  For example, what do you do in school when you are bored?”

“I start doodling, or I think about what I’m going to do after school.”

“When you think about these things, do you ever see yourself taking part in activities after school?”

“There you go,” I said.  “You’re already doing hypnosis, but you didn’t realize it.”

He looked at me with wide-open eyes.

“Of course, can’t everyone?

“No, some people can’t hear a favorite melody.  But you can, and this is yet another example of your doing hypnosis without realizing it. So you see, hypnosis is not mind control, it is not sleep, and it is something you already know how to do,” I summed up.  “What I’m going to teach you today is how you can use that hypnotized state of mind to achieve some wonderful things you didn’t realize you had the ability to do.”

“Just a minute, I have to tell you a couple of other things,” I said.  “You play basketball, right?” I asked.

“Well, are you better at basketball now than when you first started playing?”

“How did that happen?” I said, as I raised my eyebrows.

Teddy looked at me curiously.  “I practiced.”

Teddy told me that he liked to imagine himself going into outer space.  Therefore, I suggested that he imagine taking a spaceship to Mars to explore the planet.  I usually encourage my patients who practice hypnosis to imagine what they might perceive with all of their senses.  In this way, the experience becomes as real as possible, and they achieve enhanced relaxation.

“I want to do it again,” he said excitedly, and closed his eyes.

When he opened his eyes a moment later, I asked, “Where did you go?”

“To the moon!” he said happily.

I asked him how he might get rid of the egg.  He suggested frying it and eating it.  I suggested that he should go ahead and do just that.  As he imagined himself frying the egg and eating it, Teddy reported that he was able to breathe easily.

Following that session, Teddy had no further breathing problems at school.  Prior to his use of hypnosis he complained of feeling a “lump in his throat” on an almost daily basis.  Once he started using hypnosis every night to go on “adventures” the lump in his throat occurred only once a week.

Teddy reported that frying an egg and eating it didn’t allow him to eliminate completely his “lump”.  So we discussed an alternative image.  Teddy decided that his throat might be blocked by boulders, which could be washed away by a river in his throat.  He decided to use that image to help control his “lump.”  When he swallowed he imagined the river to flow.  And that was the end of that complaint.

Teddy stopped using hypnosis on a regular basis about three months after learning this technique.  He reported he no longer had breathing problems, and this was the reason that he no longer needed to practice hypnosis.

I was very happy to discharge Teddy from our Pediatric Pulmonary Center after nine months of follow-up.  I marveled at how I did not use a single medication in helping Teddy to heal himself.