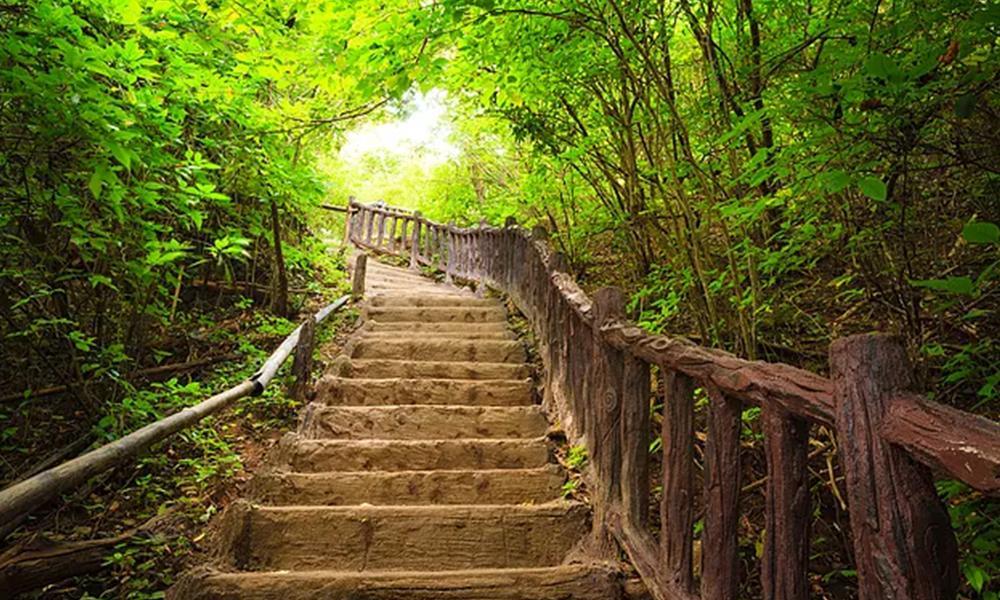 The more I learned about hypnosis in that first year, the more exhilarated I became.  Here I was discovering new facets of the human mind that I never realized existed.  I was reminded of the movie “Bedknobs and Broomsticks.”  In that movie, Angela Lansbury plays the part of an apprentice witch who receives spells by mail from a quack.  However, when Angela Lansbury employs these spells they are real.  That’s how I felt!  I was reading the amazing, unbelievable things in hypnosis books, and when I tried these with Paul they worked!

The talent Paul had which was most fascinating to me, was his ability to forget completely some of our work with hypnosis.  For example, on one occasion we decided to explore further Paul’s subconscious.  So I suggested that Paul find a staircase next to the lake, and after he descends down the staircase that at the bottom he would find his subconscious.  No matter what experiences Paul described taking place in his subconscious, when he completed hypnosis, he reported having no recollection of what had transpired when he interacted with his subconscious.  He usually said that he spent his time relaxing on the lake.  And because the perception of time is often distorted in hypnosis, Paul sometimes felt as if he had been at his lake for hours, days, or even weeks.  He usually felt very relaxed and peaceful when we completed a hypnosis session, and felt as if he had been on vacation.

Isn’t that a useful skill, I thought, to be able to take a weeklong vacation in only half an hour whenever one wishes to do so?