Back from a Sleepy Future

Center Point Medicine Blog Back from a Sleepy Future 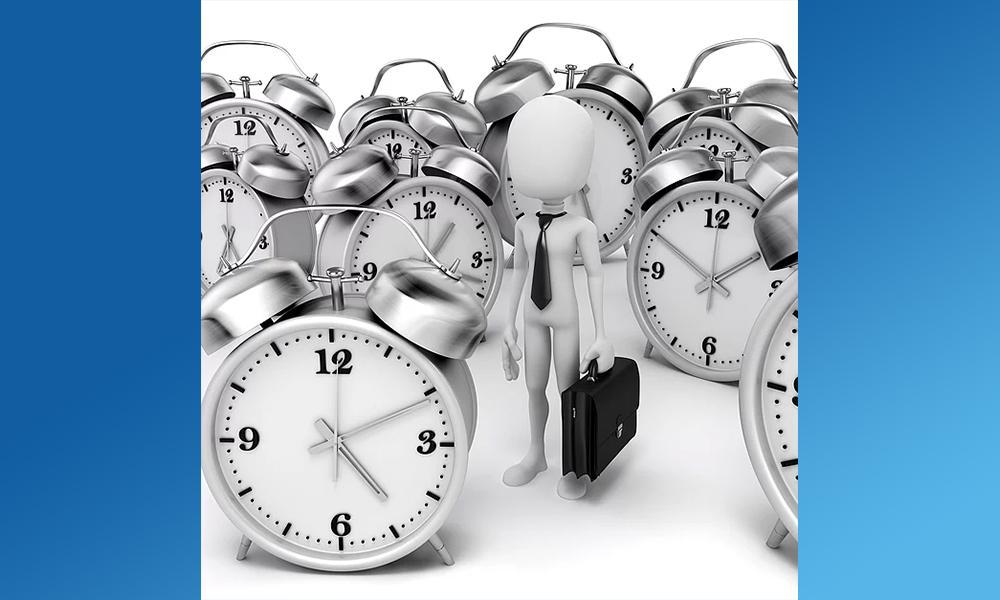 Thus far this blog has reported events during my first two years of using hypnosis.  In this week’s edition, in order to complete Brian’s story arc I would like to share a story from 16 years after he first learned to use hypnosis.

Over the years, Brian continued to use hypnosis for many purposes including dealing with various discomforts related to his cystic fibrosis and its therapies, sleep, doing better on school tests, and remaining confident.  As a young adult he became a freelance translator and tutor and continued to enjoy history and politics.  (As an older teenager he passed through a phase of moving from the right to the left with his political beliefs, but then developed a libertarian streak.)

I stopped taking care of Brian when he turned 21-years-old and transferred to the care of a Cystic Fibrosis Center specializing in the care of adults.  Since the adult Center was affiliated with our Pediatric Center, every now and then I would hear updates about him.  At one point he developed severe drowsiness in the day time.  This occurred even though he slept many hours at night.  Therefore, he had been prescribed a medication that would help him remain awake during the days.

Meanwhile, exciting new therapies were being developed for cystic fibrosis, such that over the 16 years the life expectancy for patients with this disease improved from an average of 30 to 40 years.  Many patients in our Center participated in research studies that allowed for the advancement of care for this disease, and Brian had participated in a number of these studies.  He was excited about participating in the latest study that was testing a new drug that treated cystic fibrosis in a totally new way.   However, the new drug would not interact well with the medication that helped Brian stay awake, and Brian decided to stop taking it so that he could participate in the study.

As could have been expected, Brian’s daytime drowsiness returned with a vengeance and interfered with his work.  However, Brian did not want to stop the study drug because he thought it could help him a lot.  One day, I saw Brian in passing at the adult Center and he filled me in regarding what was going on.  I reminded him that he was good at hypnosis and wondered whether he would want to meet with me to discuss how he could help improve his drowsiness with hypnosis.  Brian thought this would be a good idea.

When we met a month later, Brian explained that his trouble with sleep began 8 years previously after he awoke choking as a result of secretions from his lungs related to his cystic fibrosis. I suggested that I speak with Brian’s subconscious about the reason for his drowsiness, in order to figure out how he might best help himself.  The subconscious agreed to speak with me through answering yes or no questions by moving his fingers (ideomotor signaling, see blog number 7) and explained that Brian did not dream much during the night because he was too busy worrying about choking.  The subconscious explained that Brian needed to dream more, and that this is why he developed his daytime drowsiness.

“That makes a lot of sense,” I told Brian.  “You just want to make sure that you are okay.”  I paused.  “Did you know that your subconscious remains awake while you are asleep?”

“Sure it does,” I continued.  “That’s how it’s able to show you dreams.”  He nodded.  “So, why don’t you ask your subconscious to keep an eye on you while you are asleep, and he can awaken you if he notices that you are having breathing problems.”

Brian said he thought this could work, and we confirmed with his subconscious that he was willing to take on the new responsibility.

Also, I suggested that Brian spend 5 minutes, three times a day, using hypnosis to “day dream.”  In this way, he would get in more “dream time.”

Nearly three months later, Brian reported that he felt much more awake in the daytime, although not quite as good as when he was taking the medication that helped awaken him.   Therefore, I asked to speak to his subconscious again. I suggested that the subconscious sweep away any chemicals in Brian’s brain that might be causing his remaining drowsiness.

The following month Brian reported that he felt completely awake, and even better than while he was taking the medication, because he no longer felt that his heart was racing as result of a side-effect of the medication.  He marveled that he had gained 4 hours of feeling wakeful every day, as a result of his use of hypnosis.  I reminded him that he had a powerful ability to help himself, and that in the future should new problems arise, he might first ask himself what he can do to help.