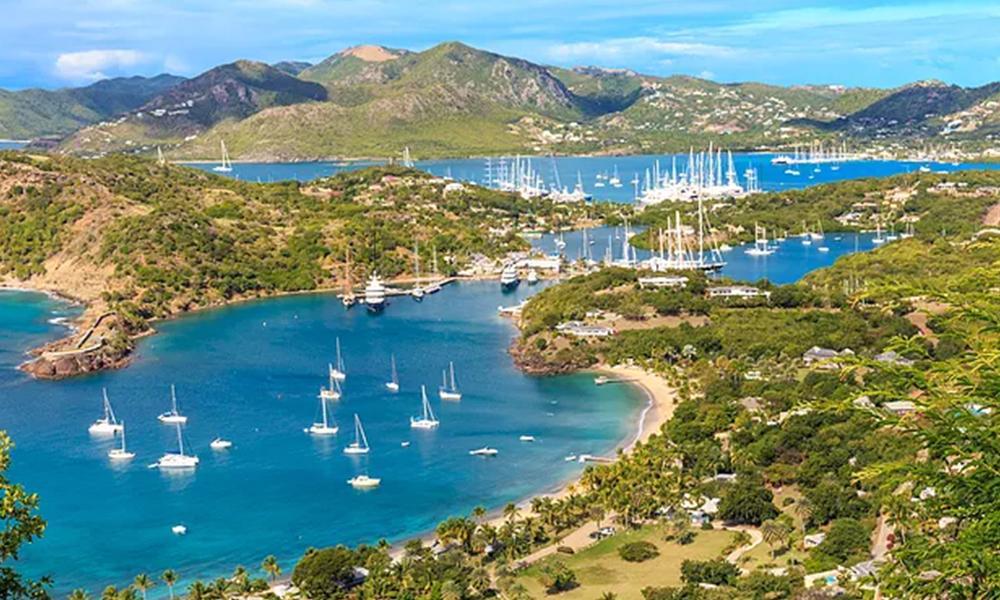 I first met Lori in the spring of 1999 when our pediatric oncologist referred her, for help to control her vomiting which was associated with chemotherapy.  Lori was a 20-year-old student at a school of environmental science, who had been diagnosed as having leg cancer six years ago.  She had a recurrence of her cancer in 1996, and another recurrence in her right chest in 1999.  When I met her she was on experimental chemotherapy.  Despite her travails, Lori was a pleasant, engaging young lady, who was very optimistic.

I taught Lori to imagine herself on a beach in Antigua (a location of her choice).  She learned to relax there and then she employed imagery of rainfall on the beach, to counteract nausea.  When she finished hypnosis, Lori said that when she develops nausea before chemotherapy that she often feels like she has to drink many small sips of water, and that she can never get enough.  I wondered whether Lori’s need for water was related to the improvement in her symptoms using imagery of water.  Lori later reported that use of the rainfall imagery on the beach helped her better tolerate her chemotherapy.

A half a year later Lori was referred again for further work with hypnotherapy.  Her complaint was that for the previous several weeks she had become very anxious, and she did not know why she became anxious.  She stated that she was having trouble falling asleep, and she frequently awakened during the night.  She did not know why this was occurring either.

I asked Lori what she thought would be more helpful: To figure out why she is anxious, or to figure out a way to relieve her anxiety, without knowing what she is anxious about.  She said she wanted to know why she was anxious.  I suggested that use of hypnosis might help her find out.  I also cautioned her that she might uncover issues that will require a lot of work.  If this were to take place, I suggested that she might need to talk to somebody about these issues, be it a psychologist, a social worker, or myself.  Lori stated that she has always been “suspicious” of psychologists and psychiatrists, and felt that she would derive as much benefit from talking to a person she trusts, as she would from talking to a professional.  She said that she was comfortable talking with me, because I was not a psychologist.

Lori chose to type with me while in hypnosis, so that we might explore why she was so anxious.  Prior to typing together, Lori told me the questions she wanted to ask herself including why she was anxious, why she recently was experiencing more pain at the site of her tumor, and why she could not sleep well.  This was our typed interaction:

Q:  Hello, am I talking to Lori’s subconscious?

Q:  How are you feeling?

Q:  Good.  Lori wants to know why she has been so anxious lately?

Q:  Why is she more nervous than in the past?

Lori:  Because things are going good can it last?

Q:  Things have been too good?

Q:  Please explain why Lori is so anxious now - she has been getting chemo for six years and hasn’t been this anxious before.

Lori:  Maybe I'm tired of all this and now I just want to stop going through it all

Lori:  Both.  We both would like to be healthy for a long period of time

Q:  Is there a reason that you are getting tired of all this now?

Lori:  It’s been awhile.  I just want to be like all of my other friends. I hate not being able to make long term plans or be able to plan spring break or even Christmas because I don’t know what I’ll be doing treatment wise

Q:  Do you think this is more of an issue now because you’re getting older and are trying to plan ahead more?

Lori:  Yes.  I know I’ll live...that’s not the real issue. But it’s LIVING that I don’t know about.  I want to have a life and have fun too

Q:  I think I understand.  So let’s see if we can help you - How do you think you should approach the uncertainty of your treatments in terms of attitude?  In other words, what do you think would be the best attitude for Lori to adopt?

Lori:  A sort of take it as it comes type of attitude.  Maybe no planning about the future but living for today sort of thing

Q:  How does that kind of attitude make Lori feel - if she wants to make plans for Christmas, for example.

Lori:  She knows she’ll be around for it but maybe she’ll have had surgery or maybe she’ll be doing a different chemo...she is actually pretty flexible

Q:  I agree.  Can you help her let go of her wanting to plan for the future, and let her better adopt the attitude of living for today?

Lori:  Yes it should be easy

Q:  So, please do so now.  Tell her these things, and help shape her attitude in the way you know is best.

Q:  Has she accepted your suggestion?

Lori:  Very good about it

Q:  Excellent.  Now, tell me about Lori’s pain.  Why is she getting it?

Lori:  She gets worried and it irritates her nerves

Q:  So do you think the pain will now be better because she has a new attitude?

Lori:  If she can stay relaxed and calm she’ll be fine

Lori:  Too many things on her mind...her brain is still going and she can’t shut it off at night

Q:  What can you or she do to help her sleep better?

Lori:  By relaxing and taking deep breaths...trying to clear her mind and calm down she worries about it too much

Q:  Perhaps she would benefit by learning about meditation.  People who meditate learn to let go of thoughts in a relaxed state.

Lori:  That would help

Q:  Can she go pick up a book about meditation and read it later today, or this weekend?

Q:  Great.  I agree that would help.   Now, is there anything else that you would like to discuss with me about you or Lori?

Q:  Has this session been helpful?

Q:  Will Lori remember it?

Q:  How will she feel about it?

Q:  Could you please allow her to feel very good about herself and about being able to solve her current anxiety problem?

Q:  Great.  So, after you have done that, please come on back.

In our hypnosis interaction Lori guided the questions that I posed, as well as formulated the answers. In this way I served as a sounding board which helped her find a resolution to her problems, which was meaningful to her.

Following hypnosis, Lori reported she felt “really good.”  She said she no longer had a pain in her side (at the site of the tumor).  She said that when she typed she felt as if she were observing herself, but was saying things she was not conscious of.  She said that following the typing she was very relaxed.

When I saw Lori in follow-up three weeks later she reported that she was now able to fall asleep easily.  She no longer experienced pain in her right side.  She also was no longer anxious.  Lori was never able to find a book about meditation at the local bookstore.

Lori reported that she used hypnosis on a nightly basis.  I congratulated her on her achievement, and encouraged her to continue using hypnosis.

A month later Lori began a new experimental chemotherapeutic study.  She was one of the first ten people to receive the new medication, and all of the other patients who received it became nauseated.  Lori reported that she had no nausea, and she attributed that to her use of hypnosis.

Lori taught me that even a brief hypnotherapeutic intervention, which allows a patient to express herself, can greatly affect that patient’s ability to deal with the challenges of a serious illness.