Another Glimpse into Eternity 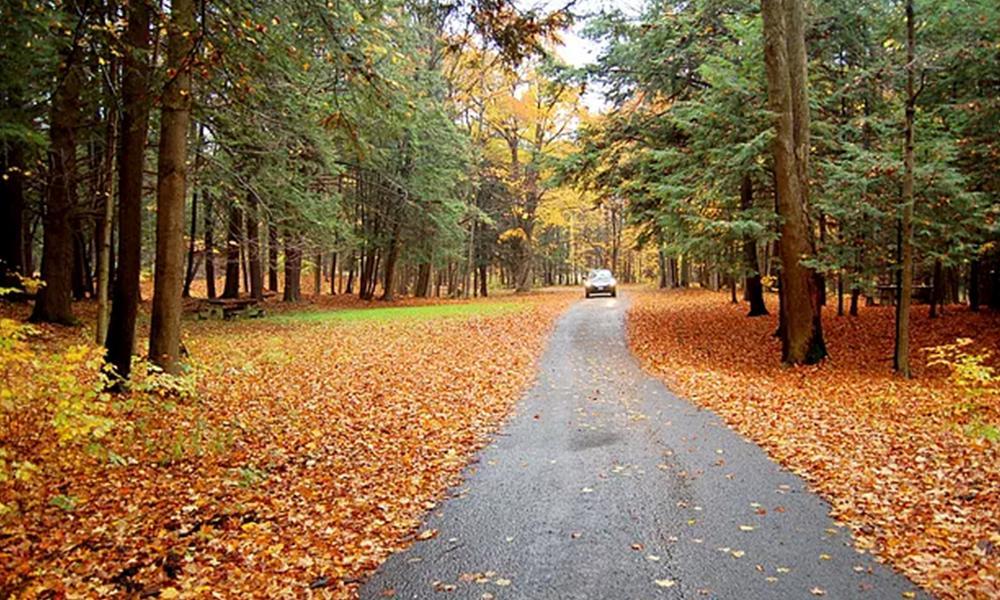 As part of my work as a pediatric pulmonologist, I took care of patients with cystic fibrosis whose lung disease progressed to the degree that their lives were in danger.  Jared was one of these patients who developed a severe episode of coughing up blood from which he almost died.  He required care in an Intensive Care Unit for more than a week, including 5 days during which he was sedated an on a ventilator as we fought to save his life.

As Jared recovered, I had the opportunity to discuss with him whether his subconscious was aware of the events when he was sedated.  Jared told me about a perception that he had had at some point while he was intubated.  He felt he was going to die, and heard his mother insisting that she would want to die and be embalmed together with him.  Jared asked me if this really happened, and I told him that it did not.  He later asked his mother the same question.  His mother replied that she had told him in her mind that she had given birth to his soul, and that she wanted to give him as much strength as possible.  At that moment, Jared’s mother recalled that he opened his eyes and looked at her.

Jared told me of a dream he had on the night before his breathing tube was removed.  In this dream, Jared was on the passenger side of a car, being driven to his beloved girl friend’s college.  There was no driver in the driver’s seat.  Jared reported this dream seemed very real, and that he was very concerned that no one was driving the car.  He opened the door and noticed the car was only driving at three miles per hour.  He felt euphoric, but was unsure why.  At some point, Jared decided that he might not find his girl friend at her college because she might have been driving to Syracuse to meet him.  Therefore, he stopped the car, got out, got into the driver’s seat, and drove back to Syracuse.

We discussed the potential meaning of this dream.  Perhaps it was an allegory relating to Jared’s brush with death.  We wondered whether the driver to the college was God, love, or the soul.  I pointed out that Jared had told me in the past that all three of these entities are related.

Jared described how his feelings have changed since his crisis.  He reported that he was much more aware of the precious nature of life.  He said that for several days after his recovery whenever he heard an ambulance siren, his thoughts immediately flowed towards the person in the ambulance, and he hoped that they do well.

Jared was discharged from the hospital a week later.  Just prior to his discharge he agreed to be interviewed in hypnosis to see what he might recall from the time he was intubated. Jared’s subconscious refused to speak or write so I was limited to asking him yes or no questions that he answered by signaling with his fingers.

Jared’s subconscious told me that neither it nor Jared knew what was going on when he was intubated and sedated.  However, both knew that he was dying.  Jared was scared at this prospect, while his subconscious was calm.

Jared’s subconscious reported visiting heaven at some point during the previous few days.  There was no one else in heaven, not even God, when Jared visited there.  And he felt at peace.  Both Jared and his subconscious wanted to stay in heaven and return to earth at the same time.  Jared later told me that he felt his dream about driving to his girl friends’ college was related to his visit in heaven.

Jared’s subconscious felt that his soul had changed over the past week as a result of his experiences.  He felt that he had received parts of the souls of those who cared for him and loved him.

Thus, through use of hypnosis, my patients continued to teach me about a realm of which usually we are unaware.