A9. The Power of Negative Words

Center Point Medicine Blog A9. The Power of Negative Words 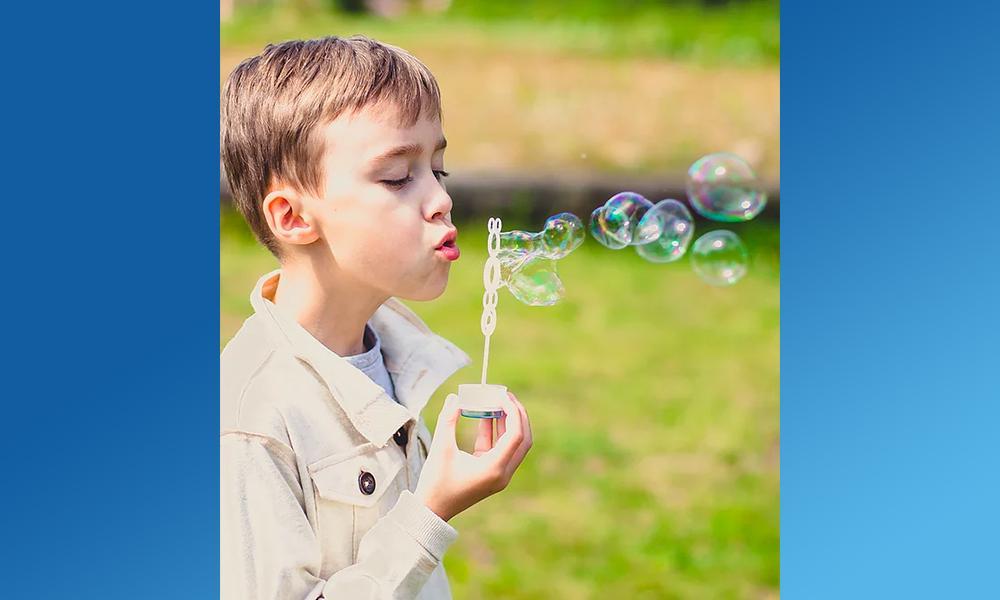 Sometimes words might have an unintended harmful effect.  To evaluate the health of my patients’ lungs, I often ask them to undertake lung function testing.  As part of this procedure patients are instructed to blow out as hard and as fast as they can into a mouthpiece which is connected to a large machine.  The respiratory therapist who usually conducts this testing is supposed to enthusiastically encourage patients to perform this test.  It is not uncommon for me to walk by the pulmonary function laboratory and to hear the respiratory therapist yell, “Blow!  Blow!  Blow!” as the patient is exhaling into the machine.

On one occasion I was coaching 12-year-old Dan about the importance of blowing with as much effort as possible into the pulmonary function machine.  “I want you to blow really hard,” I said.  “Let’s see you blow so hard that you blow your guts out.”  I smiled.

Dan blew even harder into the machine.

Dan kept going.  Then he blew out his guts as he threw up all over the floor.

The respiratory therapist handed me a towel.  As I was cleaning up, I reminded myself that a physician should be very careful about what he says to his patients.

Hence, I learned that words not only have an important effect for me as I put my thoughts into writing, but they also have an impressive effect on patients.  However, I had little inkling of the possible tremendous magnitude of this effect.