Center Point Medicine Blog A22. The Role of a Leader

DJ brought a copy of “Dharma Bums” to his next visit with me two weeks later.

“You were right!” he exclaimed.  “The part about the paths was not in the book.”

He showed me the passage from the book that triggered his transition:  “For a while I went on a little walk by myself, out by the shallow iced creek, and sat meditating against a stump of dirt and the huge mountain walls on both sides of our valley were silent masses. Too cold to do this more than a minute.  As I came back our orange fire casting its glow on the big rock, and Japhy kneeling and peering up at the sky…”

“Aha!”  I said.  “So, now you know that you actually had a vision when you experienced your transition.

DJ sat down as he considered the implications of what he was learning.

“But why did all the paths lead to the same place?”  asked DJ.  “What was that supposed to teach me?”

“Can I veer off the right path?”

“Yes.  This is why it is important for you to maintain your pure intention.  That’s the key to staying on the right path, no matter what life you lead.”

DJ stayed silent with his eyes downcast for a long time.  After a while he looked up.

“Please ask your subconscious why you were just so quiet,” I said.

DJ thought for a moment.  “He said that silence is therapeutic, and allows for growth, the development of wisdom, and communion.  He said I needed to learn to trust myself more.”

“Am I supposed to lead a few or many?” he asked.

The answer came to me easily.  “It’s one and the same.  If you lead a few, and they each lead a few, in time it will be many.  Come to think of it, through leading a few, you can end up leading the world.”  I paused as I considered the implications of what I had just said.  Then it dawned on me, “In fact, if you believe in the reincarnation of souls as do Buddhists, then when you lead the world you end up touching yourself in a different life.  That’s called karma!”  I paused again.  “That’s interesting!”  I exclaimed.  “I always thought that karma meant that if you do something it comes back to you in your current life, rather than in a future life.”

Reflecting back on my thought process that day, it becomes clearer that my subconscious was providing me with the answers I gave DJ.  This is why I was surprised and learned new ideas as a result of what I was saying. 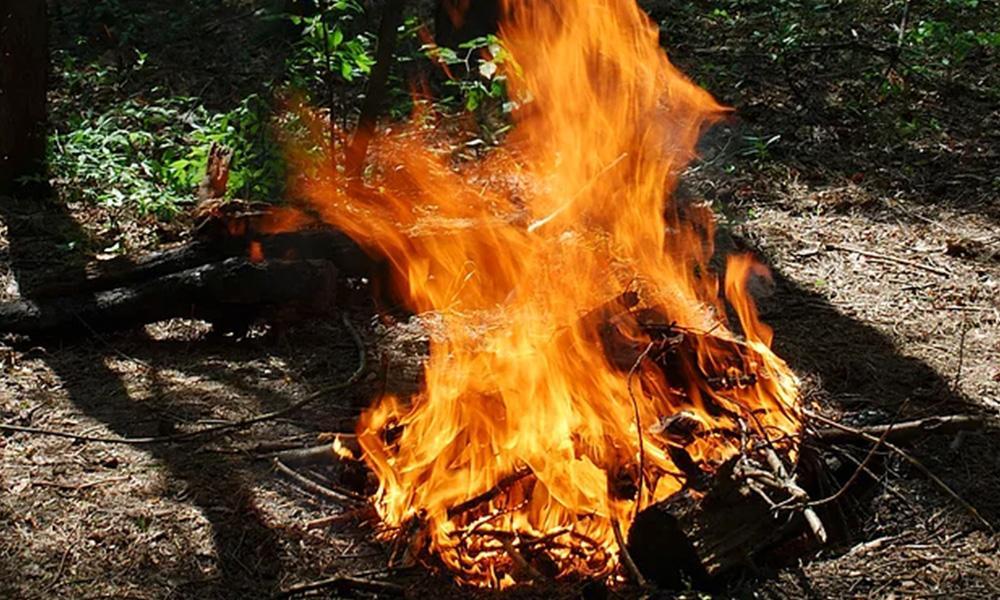