Center Point Medicine Blog A.19 The Day Before 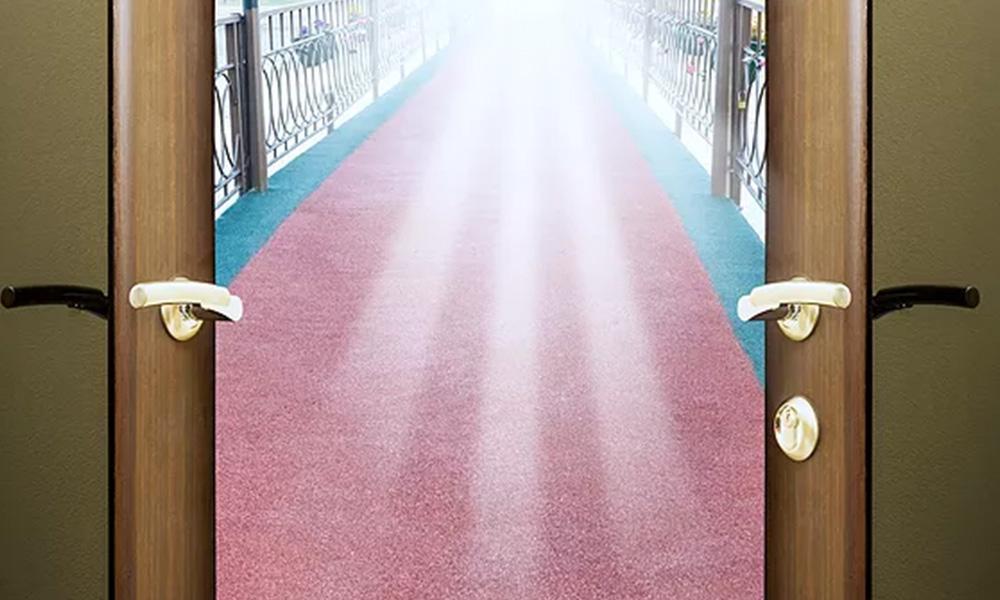 “I found out that the transition will not be related to a religious experience, such as Buddhism or Christianity,” he explained.  “Rather, it will be a spiritual experience.”

“Will it change what you will do in your life?” I asked.

“It won’t change my career trajectory,” he responded.  “And it won’t make me smarter… Just wiser.  It won’t change the way I think because I already think in the right fashion.”  He looked into my eyes and added, “The transition is what connects us in a past life.”

“Will you meet anyone in particular?”

“No,” he said quietly.  He added, “I wonder whether the transition will be mind-blowing or subtle.”

“I suspect that it will be less dramatic than you expect,” I offered.  Again, I did not for sure from where I developed these ideas, although I suspect they came from my own subconscious.  “What else did you learn from interacting with your subconscious in preparation for tomorrow?”

“I learned I need to trust him,” he said.  “I learned that this is one of my subconscious’ favorite transitions, whatever that means.  I also realized that one of my friends recently went through a similar transition.  Afterwards, he could not express feelings about what had happened to him.  My subconscious told me that this friend was my brother in a previous life.”

I nodded.  “What else did you learn?”

“I learned that I will be confused by my own transition.  Your role will be to help me to understand what it means.”

“You already know everything I’m going to learn,” said DJ.

“Then why can’t I just tell you what I know?”

“I have to experience it for myself,” he replied.  I thought his answer to be quite wise.  Indeed, in life people learn best from their experiences.

“Great,” I summed up.  “So, tomorrow, when you have your transition, please e-mail me.  I am very curious about what is going to happen.”

“I definitely will,” he promised.

“I’ll see you in 3 days,” I said.  As he walked out of the office I wondered how he would change by the time he returned.