A.18 A Transition Rather than an End

Center Point Medicine Blog A.18 A Transition Rather than an End 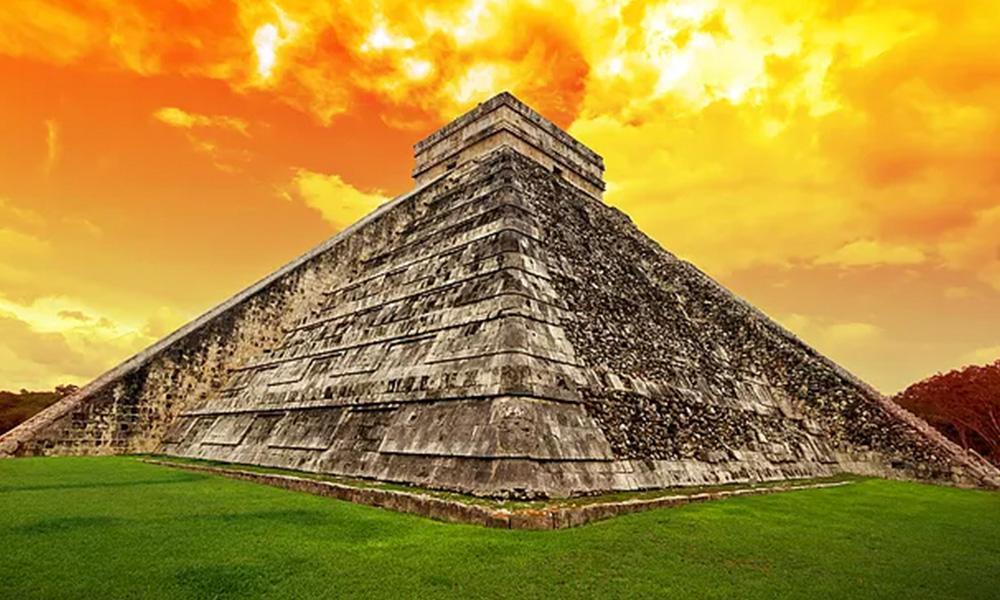 Our conversation had taken on a very profound turn.  “Are you sure your subconscious said you are going to die in two weeks?”  I asked.

“I asked him that.  And he told me that I wasn’t going to die physically, but rather this will be a metaphorical death.  A part of me is going to go through a transition of some sort.”

“Hmm…” I stalled as I digested what he had said.  “Didn’t your subconscious tell you to come and see me five days ago?”

“And didn’t you tell me that you had this interaction about December 21 and your transition three days ago?”

“That’s odd,” I observed.  “It’s almost as if the subconscious had planned all of this.  Do you have any idea why?”

“So, let’s ask him,” I offered.  DJ put down his hand again.  “This transition that DJ is supposed to undergo, is it important that it take place on December 21?”

“Is December 21 of any particular significance?”

The “No” finger rose again.

The fingers hesitated.  Then DJ spoke, “Because I was focused on that day.  My subconscious wanted to capture my attention, and that’s why he said I would die then.”

“Got it,” I responded while looking at DJ.  “It seems that he succeeded in doing what he had planned.  I wonder why he sent you to me.”  I shifted my gaze to his hand.  “Am I supposed to help DJ in some way through this transition?”

“Are such transitions common?” I asked.

“Are people usually aware when they transition?”

“Will DJ ready to undergo this transition in two weeks?”

“This part that is going to transition…  Did I know this part in another life?”  I asked.  At the time, I had no idea from where this question had come.

“Would you planned to have DJ undergo this transition if I was not around to help?’

“Is DJ supposed to prepare himself in some way for this transition?”

DJ looked at me.  “I’m supposed to spend time during the next couple of weeks during my vacation thinking about the upcoming transition.  And then I’m supposed to talk to you about what I learned.”

“Sounds like a good plan,” I responded.  “Learn as much as you can from your subconscious. I will make an appointment with you on December 20, on the day before the transition, and then on December 23, two days later, so we can process what took place.”