Center Point Medicine Blog A17. The End of the World 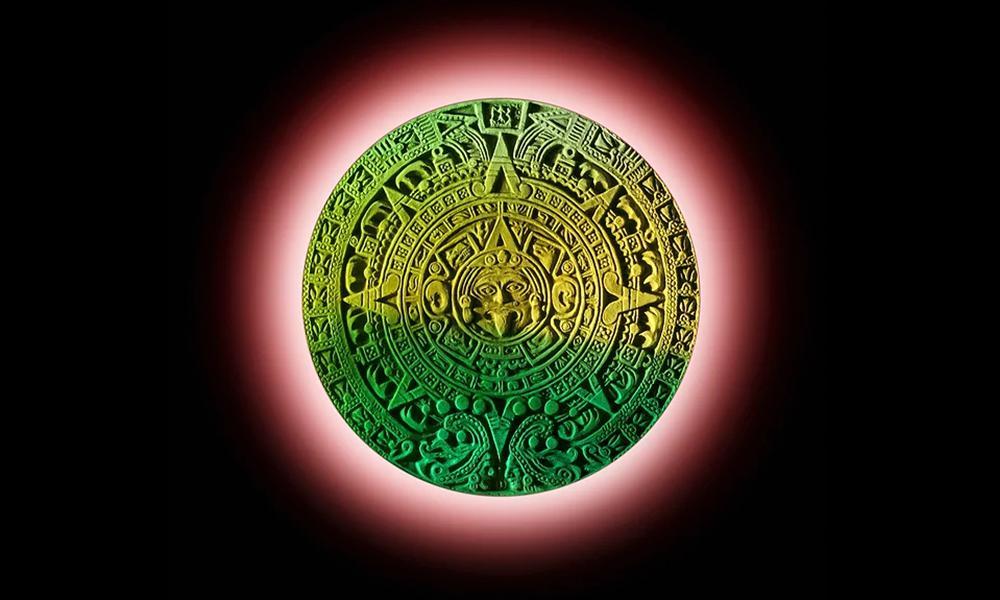 During the six years after DJ learned about hypnosis he continued to use this technique on a regular basis in order to calm himself during stressful situations.  He especially enjoyed interacting with his subconscious through which he gained a lot of insight throughout the years.  Therefore, it was not a complete surprise to me when I received an e-mail from him on December 2, 2012 in which he stated, “I was meditating recently and my subconscious told me that I should come see you.  Can you make an appointment for me?”

Over the years, I have learned to take communications from the subconscious quite seriously, and therefore I did not hesitate to schedule DJ to see me on December 7.  He came into my office happily, and greeted me with a big smile.

“Life is good!” he exclaimed.  “I was graduated from high school last June, and had a great time working on a forestry crew in the Adirondacks this summer.  I especially like that there was no access to the internet or phones there, so it was very peaceful.  I made a lot of good new friends and had lots of time to read.”

“It sounds like you had a very life-affirming experience,” I mused.  “How’s it been going in college?”

He frowned a bit.  “At first, it was hard.  I needed to figure out new study habits so that I could keep up with the school work.  Thankfully, my friends were very supportive and helpful.   I’ve developed a real interest in environmental studies, because this involves a lot of writing as well as science.  I’m thinking of making this into my major.”

“Yeah,” he mused.  “I’ve gotten real close to some of my friends.  I even told some of them that I thought we might have known each other in a previous life because of how close we’ve become.”

I recalled that DJ had shared with me in the past that he had become interested in Buddhism, and its teachings that the same souls tend to travel together in different lives, while assuming different roles in each life.

“Are you still using a lot of hypnosis?” I inquired.

“Absolutely.  I meditate when I want to step out of myself such as when I am tired, and I do hypnosis when I want a question answered or I want to think more.  I find hypnosis to be more spiritual.”

“I’m glad hypnosis has been so useful to you,” I observed.  “So, why did you decide to return to see me today?”

“Uh – to catch up,” he said somewhat hesitantly.

“To tell you about how well things are going in college.”

“Yes,” I replied.  “You seem to be doing very well in college.  But why did you decide to come in today?”

He appeared confused.  “I’m not really sure,” he said softly.

“Well, why don’t we ask your subconscious,” I suggested.

“OK,” he said.  I asked him to put his hand on his leg, and established which fingers his subconscious would utilize to indicate, “Yes,” “No,” and “I don’t want to say.”

I stared at his hand.  “Did you want to DJ to come in to see me today?”

“Is there a specific reason you want him to come in?”

The same finger rose again.  DJ suddenly brightened.  “I remember now!” he exclaimed.  Three days ago I asked my subconscious if I was going to die on December 21, 2012.  And he said, yes.  So, I freaked and asked you to see me.”

“Why would you ask your subconscious about that date?”  I asked.

“Because that’s the day the Mayan calendar is supposed to end and some people say that will be the end of the world,” he explained.

“And you didn’t remember until a moment ago that you had this interaction with your subconscious?”

“No,” he said, as he appeared puzzled.

“I’m not surprised,” I said.  “Sometimes, we bury thoughts that are uncomfortable for us.”