A12. Putting Together the Power of Words and Images - Part I

Center Point Medicine Blog A12. Putting Together the Power of Words and Images - Part I 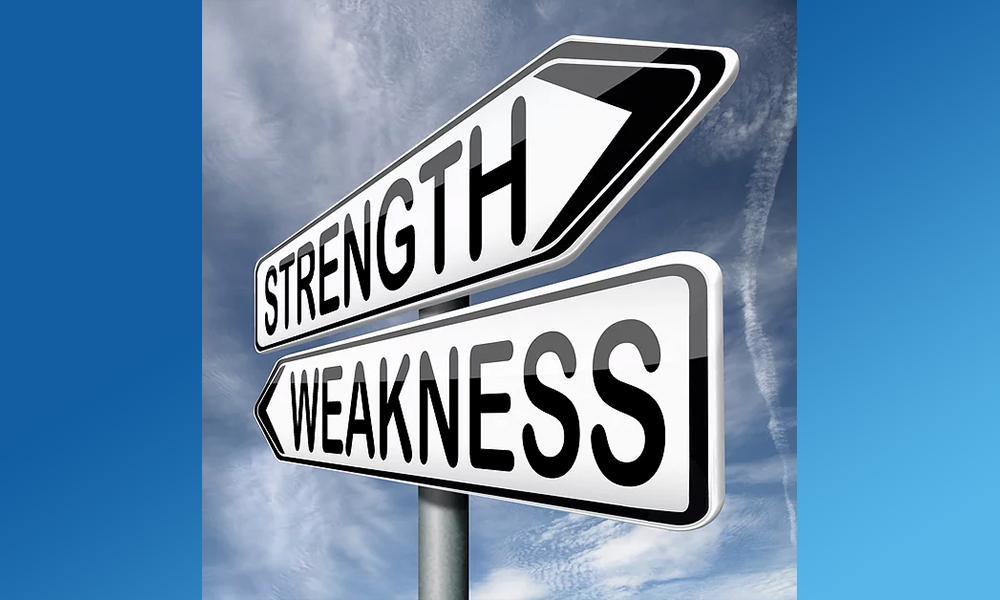 “First, I would like to teach you about the power of your words,” I told DJ when we met again.

“This is a physical example, and so you get to stand up and face me.”   We stood facing each other.

“Are you right handed or left handed?” I asked.

“So, put out your arm like this,” I instructed, and demonstrated by extending my left arm so that it was parallel with the floor and pointing to DJ’s right side.

“Now, your job is to keep your arm up as best you can, even when I press down on it.”

“OK.  Let’s see how strong you are,” I said as I placed my left hand over the middle of his arm.  “Resist me as I press down.”   DJ did exactly that, and I was unable to push down his arm.

“I’m not sure.  Are you sure you didn’t press harder when my arm went down?”

I replied, “Actually I pressed less because it went down so easily.  How do you think that works?”

“I guess what I say makes my arm weak or strong,” he suggested.

“That’s exactly right,” I answered.  “So tell me, are you a positive self-talker or a negative one?”

“And when you run, and are worried about having trouble breathing, what goes through your mind?”

“Oh,” he said as his face assumed a pensive appearance.  “I guess I worry that I am about to start having trouble.”

“And then you do have trouble,” I concluded.  “So, in a way, with your words you have been contributing to your difficulties breathing.”

“I understand,” he said.  “I need to become more positive!”

“I think I’ll be strong, but not quite as strong as when I say I am strong,” he said.

“OK, let’s find out what happens.  Go ahead and say that ‘not weak’ phrase.”

“What happened?” I asked.

“How do you think that happened?” I queried.

“I suppose it’s because I used the word ‘weak’” he said thoughtfully.

“Exactly.  Your mind focuses on the major word in the sentence, which is ‘weak,’ and ignores the ‘not.’  So, when you are being positive with yourself it is important that you use positive language, such as ‘I am going to breathe well,” rather than a negative phrase such as, ‘I am not going to develop a breathing problem.’”

“Great.  So now you understand about the power of words.  The power of imagery is equally effective.”  At that point I taught DJ about how to use imagery to change the way his body reacts, similar to how Peter was taught in blog 21.

“Now I will teach you how to put the two together:  Words and images.”

To be continued next week.