Center Point Medicine Blog A10. On the Road to a Better Life 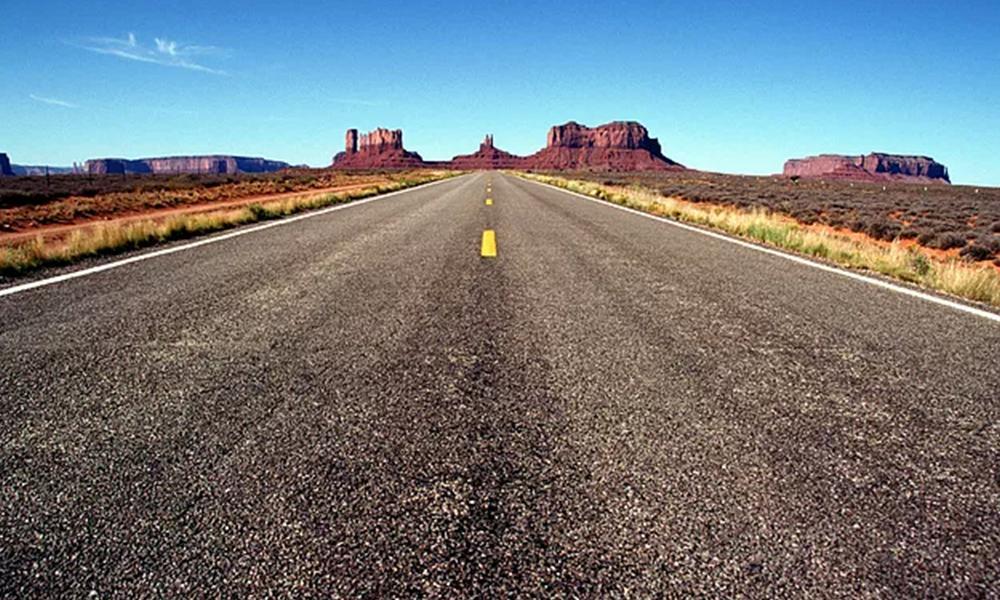 For much of my career as a pediatric pulmonologist great strides were being made in our fight against cystic fibrosis.  Several new discoveries had extended the average life span of patients with cystic fibrosis to 30 years by the late 1990’s.  Fifteen years later as a result of even newer therapies, life expectancy increased to 40 years.  I became more and more optimistic that a cure for cystic fibrosis would likely be found during the lifetime of some of my patients.  Indeed, I felt most fortunate to be in the position of being able to help many of my patients with cystic fibrosis by offering them realistic hope of a long-term survival.

Unfortunately, some of my patients with and without cystic fibrosis continued to suffer from severe life-threatening illness.  I also was confronted with several patients whose symptoms did not clear despite my best efforts.  For example, a number of teenagers continued to complain of coughing, wheezing, or shortness of breath despite extensive evaluations, and intensive medical therapy.  For these patients the unanswered questions I posed in medical school remained of pivotal importance:

What can a physician do when the tools of modern medicine are not available or not useful?

How can I help alleviate suffering at the end of life under such circumstances?

What do you say to a dying man?

I could not have guessed that the answers to my questions were attainable with a different way of using words that led to hypnotic experiences.  Nor did I have an appreciation of how my patients would use hypnosis to share their personal journeys with me, which provided extensive and fulfilling answers to the fundamental questions I had posed.