A Patient With a Lot on His Mind 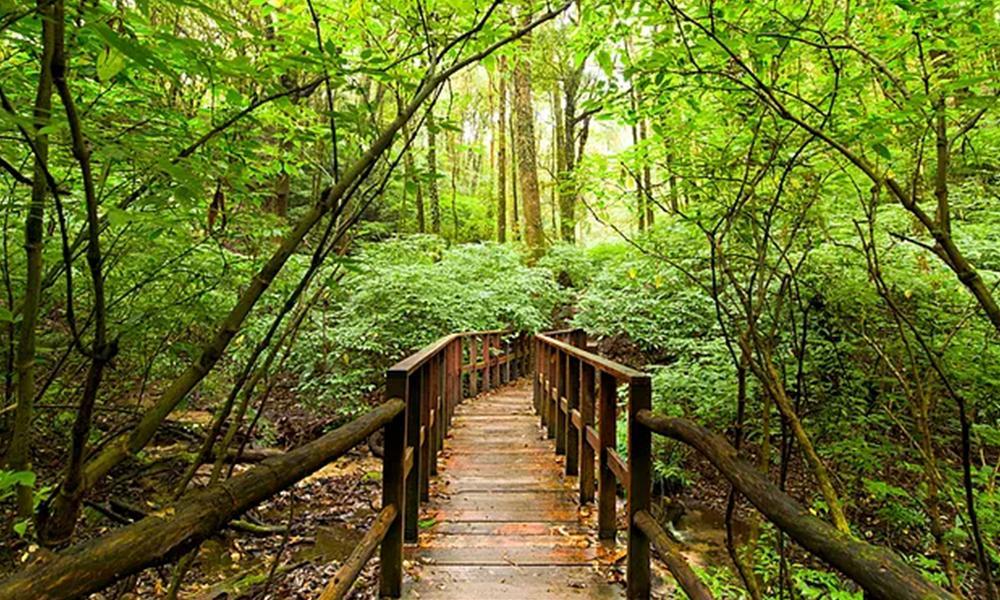 I met Paul in our clinic where he was sitting with his parents.  Paul and his mother appeared to be nervous.  As he rose to meet me, Paul grimaced but nonetheless extended his hand to me in greeting.  I shook his hand and noted that it was clammy.  I looked into his brown eyes and thought that they were widened with fear or anxiety.

I showed Paul and his parents into the exam room.  His parents explained that Paul had a portable tube in his chest that allowed air to escape.  Without this tube, the air could accumulate around his left lung and cause it to collapse.  If this happened, he would be unable to breathe.  Paul was very worried about why air kept reaccumulating in his chest.

I explained that we would find a way to prevent the air from coming back.  Paul might need to undergo surgery to fix a leak in his lung, or perhaps we would have to put a chemical into his chest that would help form a patch over the leak in his lung.

Paul became more and more nervous as I was telling him about what might happen to him.  “Why did this happen?” he blurted.  I noticed that his hands were slightly trembling.

“The doctors at your hospital put a tube into your throat so that they could push air in, which would help you breathe,” I said.  “A small part of your lung could not withstand this air pressure and blew out, like a flat tire.  This small hole hasn’t healed, and that’s where the air leak is coming from.”

We admitted Paul to the hospital, where he met the surgeon.  The surgeon was supposed to explain to Paul what would take place if the hole in his lung would not seal over by itself.

I arrived in Paul’s room a few minutes after the surgeon had left.  Paul was very upset.  “I don’t like this at all,” he said forcefully.  “I don’t want to be here.  Let’s leave,” he said to his mother.

I sat down on Paul’s bed and looked into his eyes.  “What’s the matter?” I queried.

“I’ve been through enough,” Paul explained.  “I want to get out of here.”

Paul was being unreasonable.  He had come to my hospital for therapy, and now was threatening to leave before his problem was resolved.  “Do you understand what’s going to be done?” I asked.

Paul reached for my hand and grasped it.  “I understand,” he said softly.  “I trust you, but I’m very anxious.  I don’t know if I can go through with this.”  He smiled weakly.

Very quickly we had formed a strong bond.  It was only much later that we understood what lay at the core of our relationship.  At the time, as I reassured Paul, I had a strong feeling that we had established an unusual rapport.

“I’ll be back a little later to see how you’re doing,” I told Paul.

However, when I returned an hour later, he was not in his room.  “Where’s Paul?” I asked his mother, who was sitting at his bedside.

I looked for Paul on the hospital ward, but he was nowhere to be found.  I searched the main lobby, and saw him walking out of the hospital.  I followed him.  He walked very rapidly up the hill near the hospital on that warm spring day.  When I caught up with him I said, “What’s up?”

We walked up the hill to a grassy knoll, where we sat down at a picnic table.  “Why’d you leave the hospital?” I asked.

“I needed to think,” he replied.

I took a deep breath.  “It sounds overwhelming,” I said.  “Perhaps it would be easier if you thought about each question separately.”

I listened intently as Paul vented his worries and fears.  He always needed to worry about what he was eating.  Each bite he took could precipitate breathing difficulties, and might even kill him.  He usually took food from home whenever he went to visit friends.  In this way he knew that the food did not contain milk.  However, many times Paul wanted to eat what his friends were eating.  Sometimes he just took a chance and ate something that supposedly did not have any milk in it.  There were a few occasions a food did contain a milk product and he developed an allergic reaction.  At those times he would need to administer an adrenaline shot to himself which would help him fight off the allergic reaction.  Then, he would rush to the Emergency Department for evaluation.

Paul also told me about his many aspirations for the future.  He wanted to be a pharmacist and to help people.  He wanted to make his parents proud of him.  He wanted to be married and have children.  But his health kept getting in the way.  Twice Paul needed a ventilator to survive.  He needed ear surgery when he was fourteen to fix a birth defect.  He needed to go to the Emergency Department for treatment of his asthma on many occasions.  And then, of course, was his ever-present vigilance regarding food.

As Paul talked he became calmer.

“Let’s fix the lung blowout first,” I suggested.  “Then you can get on with your life.  If it will help, I would be happy to talk with you again.”

Paul thanked me, and we walked back to the hospital together.

We removed Paul’s tube from his chest later that night.  We would see whether air would build up in his chest again, and if so, we might have had to proceed with surgery.

Paul was fortunate this time.  The hole in his lung healed on its own and he was able to go home on the following day!  We had planned that Paul would return for follow-up at our Pediatric Pulmonary clinic in a month.  I planned to help manage his asthma, and if Paul wanted to, we could talk some more.

My interactions with Paul thus far had been somewhat out of the ordinary, as we had established an immediate strong rapport, and he was able to express himself easily to me.  Only in retrospect did I realize that the bond that had formed served as the basis for the unbelievable turn of events just around the corner.