A Life Derailed by a Cough

Center Point Medicine Blog A Life Derailed by a Cough 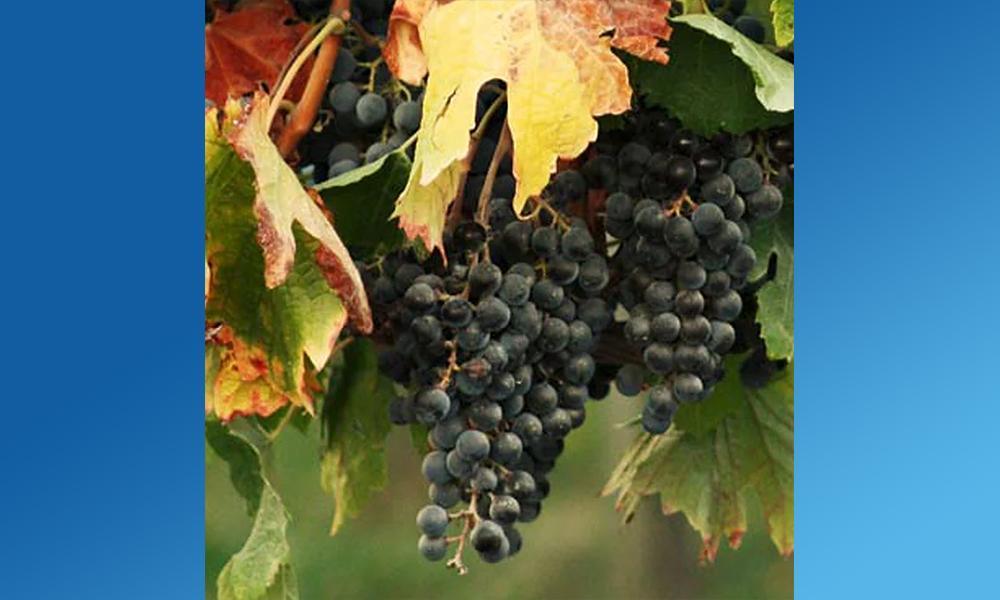 Scott was a lanky 14-year-old referred to me by another pulmonologist for hypnotherapy.  When Scott was 3-years-old he began to develop coughing whenever he had a cold.  This coughing was especially pronounced in the fall.  Administration of an oral asthma medication helped his coughing.  Scott’s coughing problem generally improved as he grew older, such that by the time he was eleven it presented him with minimal problems.  But when Scott was 12-years-old, he complained of chest tightness and coughing at his younger brother’s birthday party.  This reaction was thought to be due to something he ate.

Since that time, Scott developed severe coughing whenever he was exposed to strong odors or cigarette smoke.  His cough would occur on almost a daily basis, and he developed “coughing fits” which lasted from twenty minutes to several hours.  Scott told me that sometimes he had chest pain with the cough, and that often he felt his heart beating very fast, which scared him.  He was taking an asthma puffer, an asthma pill, a nasal allergy spray, a liquid cough suppressant, and a pill to control stomach acid.

The first pulmonologist Scott saw had performed extensive investigations including pulmonary function testing; tests for acid reflux from the stomach; CAT scans of the sinuses, neck, and chest; an echocardiogram; a study of Scott’s sleeping pattern; and even a bronchoscopy.  All of these studies were normal.

Scott was very interested in learning about hypnosis, and had read about it on the internet.  He informed me that when he was bored at school, he stared at the corner of the classroom and started noticing how the wall appears different the more he stared at it.  He felt that this was a type of hypnosis, and I agreed.

Scott developed a cold on the day he came to see me, and complained of a sore throat in the office.  I asked whether he would like to learn how to use hypnosis to control the pain in his throat.  Scott liked this idea, and I suggested that he imagine numbing medicine coating his throat.  Scott replied that he would rather not do that, because it reminds him of a numbing medicine he received while he underwent testing for acid reflux.  Instead, Scott reported that he told himself that the pain was only a perception of his brain, and as he already knew the source of the pain he said it was unnecessary to attend to it any longer.  At that point the pain was gone.

I certainly did not suggest to Scott that he control his pain in that fashion.  Indeed, hypnosis probably works in the way that Scott explained it: A subject can learn not to attend to a particular sensation.  I wondered whether Scott thought this up himself, or learned about it through his internet search.

In order to show Scott that he has control of his cough, I suggested that he imagine himself going back to school and coughing.  As he imagined this, Scott coughed a few times.  He reported feeling the tickle in his throat that causes him to cough.  He figured out that he could make the tickle go away by imagining himself eating grapes.  I suggested to him that he might use this imagery to help him control his cough in the future.

Scott’s story will continue in next week’s blog.