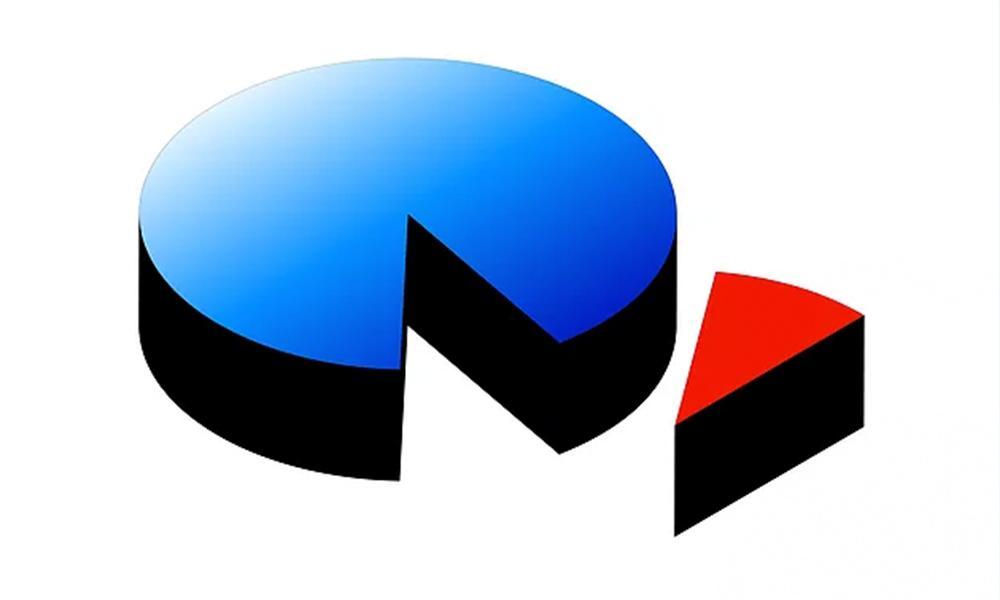 Scott asked about “somnambulism.”  (His word!)  I explained to him that this is the ability that some people have with hypnosis that allows them to act without being consciously aware of their actions.  In fact, I pointed out to Scott that “somnambulism” means to sleep walk.  I asked him if he would like to see how somnambulism might work with hypnosis.  He was interested, and I showed him how his “subconscious” could write while he was hypnotized.

I asked Scott’s subconscious if it thought that Scott would be willing to give up his cough.  His subconscious explained that although the cough was “bad” it was part of Scott.  I asked whether Scott would be able to give up his cough, similar to the way somebody might be willing to give up an appendix, which after all is part of the body.  Scott’s subconscious responded that giving up the cough was more akin to giving up part of the soul.  He drew a circle, with a pie wedge cut out of it.  He explained that if he gave up the cough that a part of him would be missing.

I thought for a moment, and then suggested that once he allows the cough to leave that the pie will fill in, and he will feel better.  I asked him whether the cough had a name.  Scott replied the cough was “Bob.”  I asked Scott whether Bob could explain why he was causing Scott to cough.  Bob was reticent to say anything.  So I suggested to Scott that if he thought it might be difficult to give up his cough, perhaps he could make a deal with Bob which would allow Bob to hang around, as long as he wasn’t causing Scott to cough.  Scott thought this was a good idea.

When Scott’s parents returned to the room, he excitedly told them in great detail what had transpired.  He said he was glad to have learned hypnosis.  He stated that he hoped it would work.

I received an e-mail from Scott on the following day: “Dear Dr. Anbar, thank you so much for your help.  Although it is unwise to jump to conclusions, I feel that, at the least, our session was helpful in answering some questions that my family and I had about my coughing dilemma.  Although I did not end up returning to school today, I did end up going to the mall yesterday (in order to experience the smells that have induced my cough for so long).  After contact with scented candles, perfume, and soap smells, Bob only seemed to give a slight notification of his annoyance.  Normally, I believe that I would have had a severe coughing attack.  But it was only slight and when I had left the mall, it dissipated without the use of medicine.

“Therefore, without unrealistic optimism but also without pessimistic skepticism, I would like to thank you for a possible end to my seemingly everlasting problem.

“P.S. Feel free to pardon my eloquent fancy speech talk, I was just watching a documentary on New York, in which fancy-talk is used quite often.  It has kind of rubbed off on me as I write.  Sorry.

Later, I spoke to Scott’s parents.  When he had gone to the mall, he held his thumb and index finger firmly in place throughout the trip.  It appeared that Scott had well proven to himself that he had control over his cough.

A week later Scott returned to school.  He no longer coughed and only needed to hold his index finger to his thumb on a few occasions.  I saw Scott for the last time three weeks later.  He reported that he was very happy that his cough was gone.  His biggest concern was whether his subconscious had caused him to cough for many years.  I replied that I thought that his coughing caused irritation in his airway, and therefore had been caused by a physiologic reason.  What Scott was able to do with hypnosis was learn how to stop coughing.  Scott also asked whether his subconscious might be evil or take him over, or cause him to do things that he does not want to do. I explained that Scott is in control of his conscious and what he asks and allows his subconscious to do, and that he would not do something that he does not want to do.

Scott taught me that sometimes it is very difficult to give up a symptom that has been present for many years.  Not only that, once the symptom is gone, it may take some adjustment to “being normal.”  Fortunately for Scott, he was able to give up his cough rather easily, and he adjusted rapidly to his new life.

Five months later Scott was off of all of his medications, running in marathons, and Bob was never heard from again.