A Bridge to Heaven 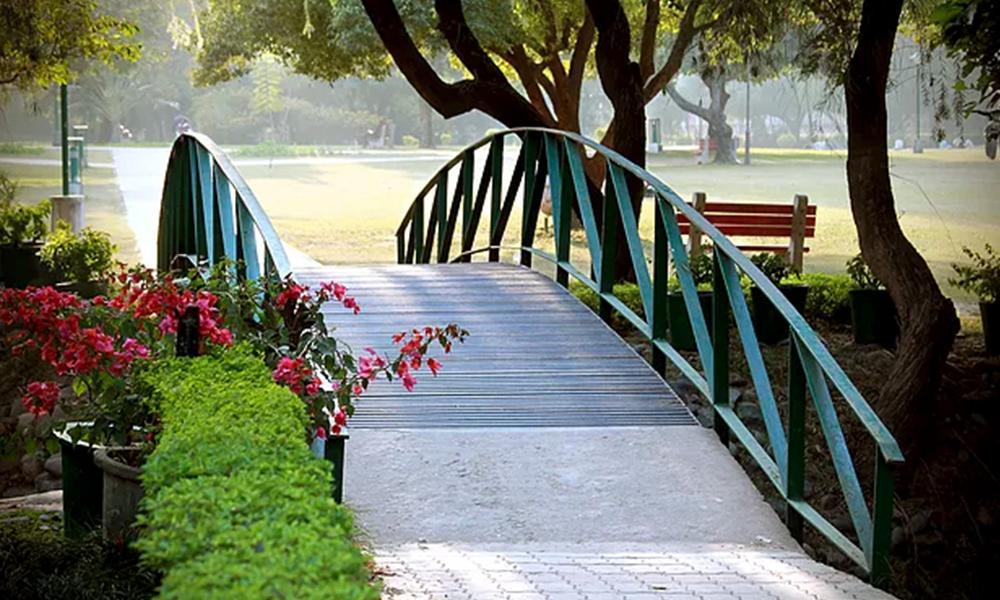 Three months after Paul’s death I attended an hypnosis workshop sponsored by The American Society of Clinical Hypnosis.  In one of the sessions of this workshop we were to practice helping patients deal with traumatic events.  With a particular technique, patients are encouraged to recall a traumatic event, consider what they have learned as a result of the event, identify any good that came from it, and carry this good over a bridge to the present, while leaving all that is bad behind.  For the purpose of learning this technique, participants in the workshop were instructed to simulate a patient who had had a traumatic event.

At the time, I was starting to get used to the idea that Paul was not around.  I had already learned that my work with hypnosis could expand and flourish even in his absence.  Nonetheless, his loss continued to weigh heavily on my mind.  So when I was asked to simulate a patient who had experienced a traumatic event, I decided to simulate Paul when he was 7-years-old, and had required a breathing tube for the first time.  I knew that this time was very traumatic for Paul, because of all we had talked about.

A social worker who was playing the role of the “facilitator” asked me/Paul to imagine what it was like when I/Paul was 7-years-old.

I described to her the events in the hospital just prior to my/Paul’s inadvertent ingestion of the milk product.  I described my/Paul’s horror and fears when I/he realized that I/he was unable to breathe.  I also described my/Paul’s unhappiness during the rehabilitation process following this event.  As I was describing what happened, I felt in an hypnotic state in that I was able to visualize what was going on, and felt removed from the workshop environment.

The social worker then asked me if any good had come out of this crisis.

I/Paul replied that lots of good came out of it in that my/Paul’s family was able to show me their love for me/Paul.  I/Paul was also able to express gratitude to my/Paul’s family for all they had done for me/him.  I/Paul had also gained a better appreciation of life following recovery from that crisis.

So the social worker suggested that I take those good feelings and what I had learned as a result of the crisis and go across a bridge to the present, while leaving behind me all that was bad about what had happened.

When I finished hypnosis that day, I thought to myself: “I continue to learn from Paul, even though his body is no longer among us.  Clearly, his spirit remains very much alive.”