Putting Pain in it's Place 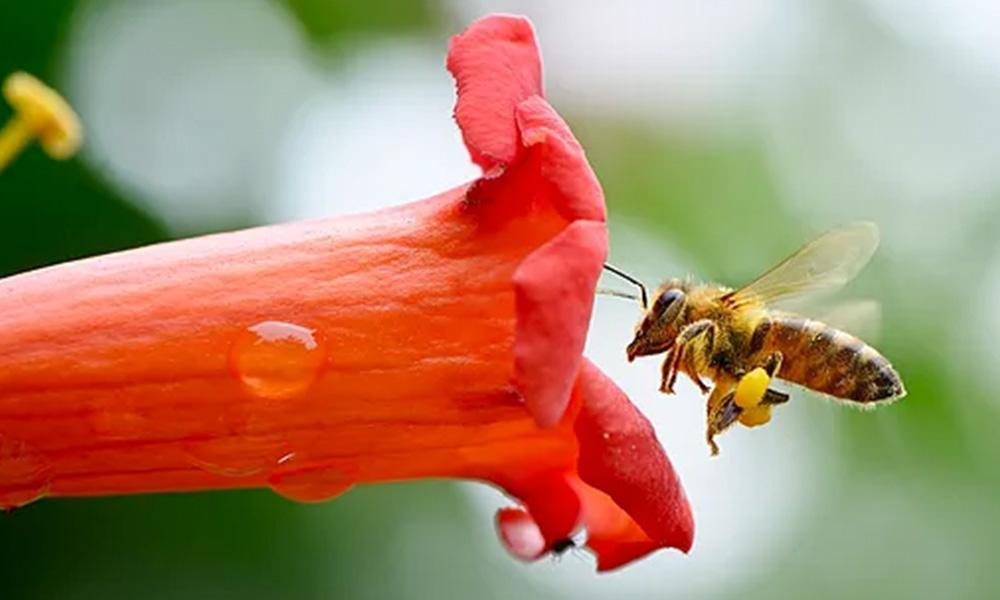 A month later Paul again ended up in the Emergency Department after developing an allergic reaction to something he ate.  This time, because of his problems breathing he developed an air leak around his heart and under his skin in the upper chest.  This condition was very painful, and he was transferred to the intensive care unit at my Medical Center for observation, in case the air leak worsened.  When I met Paul at the intensive care unit he was very distressed.

“This pain is awful,” he stammered.

“I’m sorry,” I replied.  “Have you tried to use hypnosis to control the pain?”

“Would you like to use hypnosis for that purpose?”

He closed his eyes and concentrated.

“Nod your head when you’re there,” I said.

After a few seconds he nodded.

“Now,” I said, “What does the pain in your chest feel like?”

“It feels as if hundreds of angry bees are inside me,” he replied quietly.

“So why don’t you imagine that there is a flower at the end of your left index finger.  Let all the bees leave your chest and fly into your finger.”

“The pain in my chest is gone,” he reported.  “But my finger feels terrible.  It feels like something is slicing and burning it and stinging it all at the same time.”

“But do you feel better than before?” I asked.

“Good,” I said.  “I wanted you to still be able to feel the pain so that if it should worsen that you would be aware of it,” I explained.  I worried that if Paul eliminated all of his pain perception from his index finger that he would be unable to alert his physicians regarding a worsening situation in his chest.

Paul opened his eyes.  “Thank you.”

I noticed that he was still breathing fast.  But Paul denied any pain in his chest.

“Very good!” I said to Paul.  “If you need medication for your pain, you can ask for it.  But it looks like you have it under control.”

Paul used hypnosis to control his chest pain for the rest of the day.  That evening, he told me that the pain in his finger grew too great and then it rushed back into his chest.  At that point he asked for some pain medication, which allowed him to sleep for the night.  I learned from this that hypnosis can require a lot of concentration, and I suspected that when Paul became tired in the evening, that he was unable to maintain the necessary concentration to achieve adequate pain relief.  Fortunately, Paul recovered quickly, and went home in a couple of days.